One of the joys of childhood is writing a Christmas wish list – often before December has even started. Thinking back to writing a wish list brings back nostalgic memories of all the exciting toys that were released each year, and makes you think.

What gifts were the best and how many have stood the test of time? Would today’s children enjoy the same presents their parents received and would the parents still get the same enjoyment they did in childhood?

To start answering these questions I decided to think about the top 5 gifts from the 90s and 00s.

If you’ve tried to explain Pogs to anyone born in the 00s, you’d likely end up with a blank face staring back at you.

The 90’s phenomenon of stacking Pogs against school friends and using a ‘slammer’ to flip them over seems a lifetime ago when compared to current playground games and smart devices.

If you haven’t tried to make one of these using just a loo roll and shoe box, you haven’t lived. If you didn’t try to build your own Blue Peter edition, then chances are you asked Santa for the real thing.

The iconic toy island was home and HQ to the Thunderbirds, the perfect place for you to plan how to save the world.

The ability of 5 superhuman teenagers to morph into Power Rangers was something many of us were jealous of. The hit TV show saw our favourite Power Rangers fight off a range of evil super monsters.

Having the action figures themselves was the closest we could come to do it in real life.

If your parents didn’t think you were quite ready for a dog, then a Tamagotchi was the next best thing. Housed in a small egg-shaped computer, these little digital creatures needed feeding, washing and even taking to the loo.

Keeping one of these things alive was a supreme achievement, noteworthy upon anyone’s CV

Born from the iconic Japanese cartoon, Pokemon cards brought the TV show to life. There were collectable cards for each character which you could trade and battle for with your friends. The game became so popular that major contests and swapping roadshows were a regular thing.

In 2002, four pint-size dolls named Yasmin, Chloe, Jade and Sasha took the world by storm. Known for their fashion-first appearance, the popularity of the dolls grew into TV shows, movies and video games

With the millennium came a new wave of transport, the Razor Scooter. Arguably not quite as cool as a skateboard, this didn’t stop millions from wanting one. Before long they were a common site whizzing around streets and skate parks

The Nintendo DS was one of the first handheld gaming consoles to utilise two screens working in tandem. With the ability to also link with your friends’ DS, it wasn’t long before many of us were playing against our friends during lunchtime.

The Xbox 360 was the successor to the original Xbox. Better than ever before, Xbox 360 featured Xbox Live; an online feature giving users the chance to play games online, stream content and make purchases. 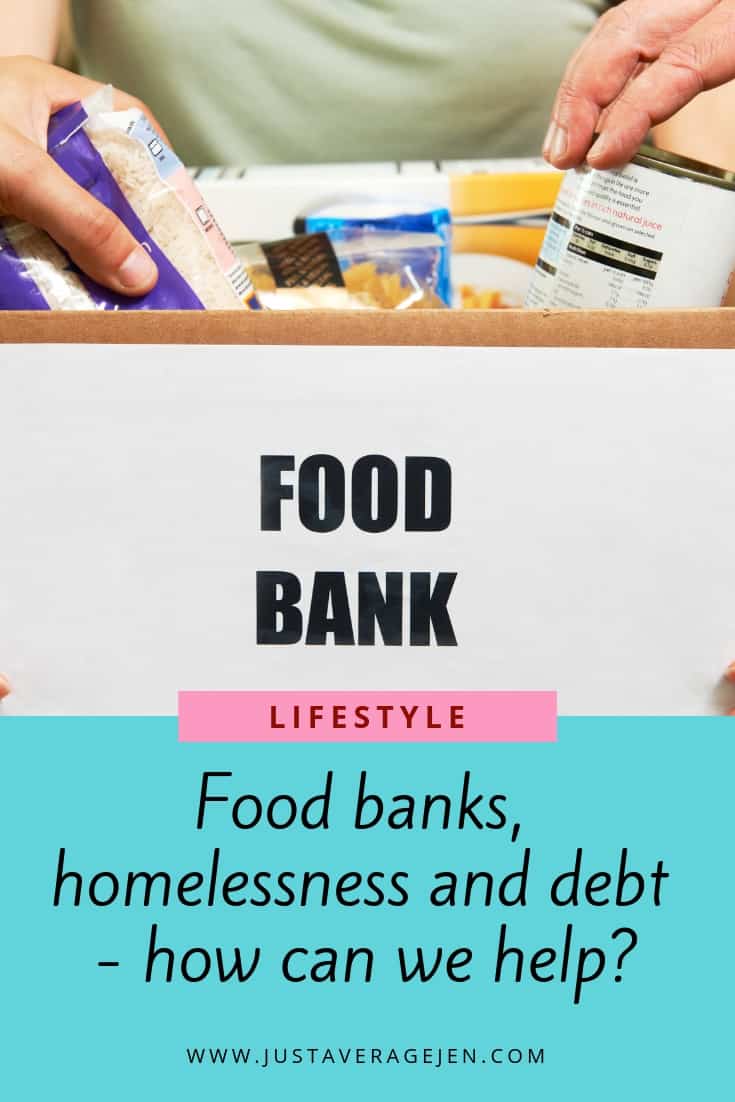 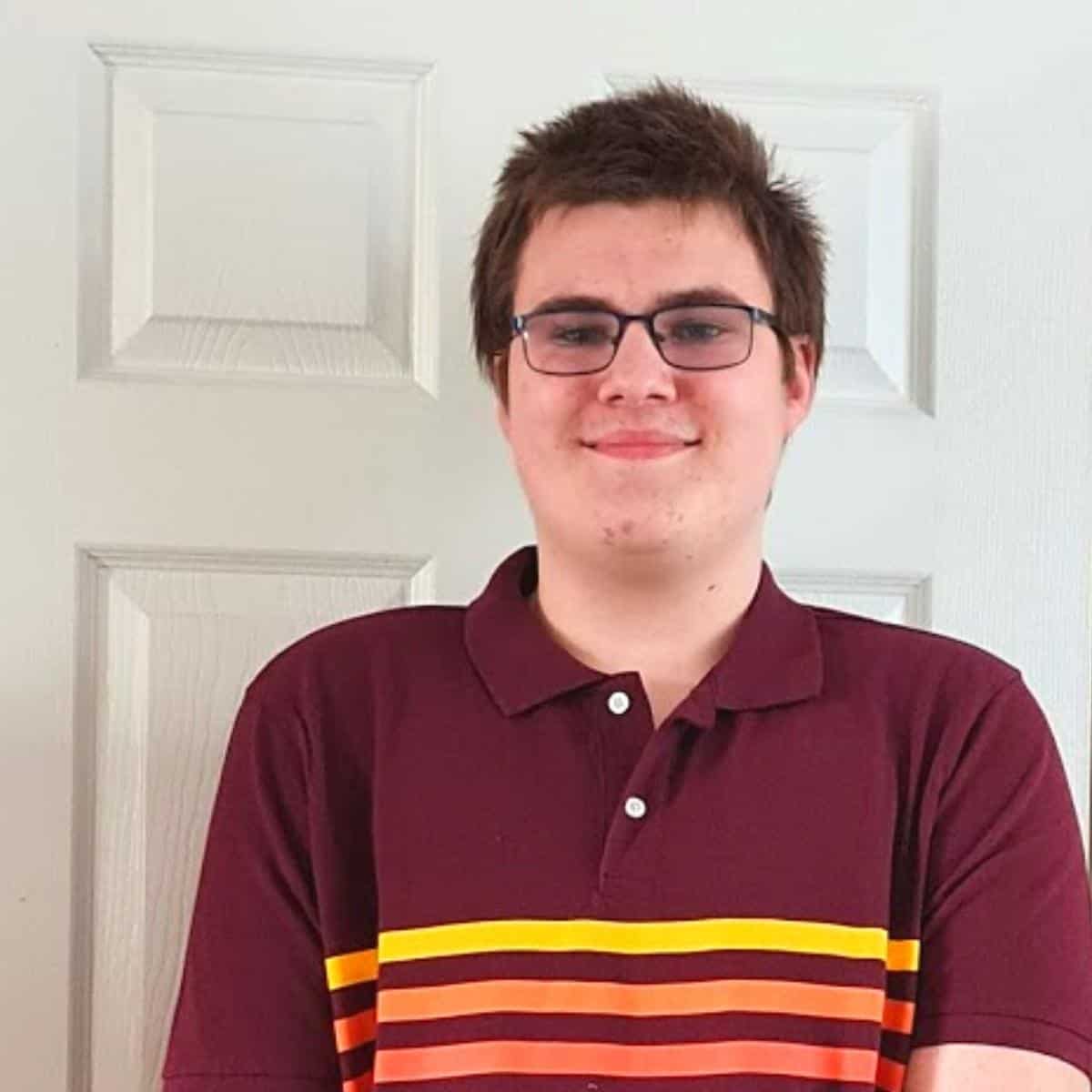 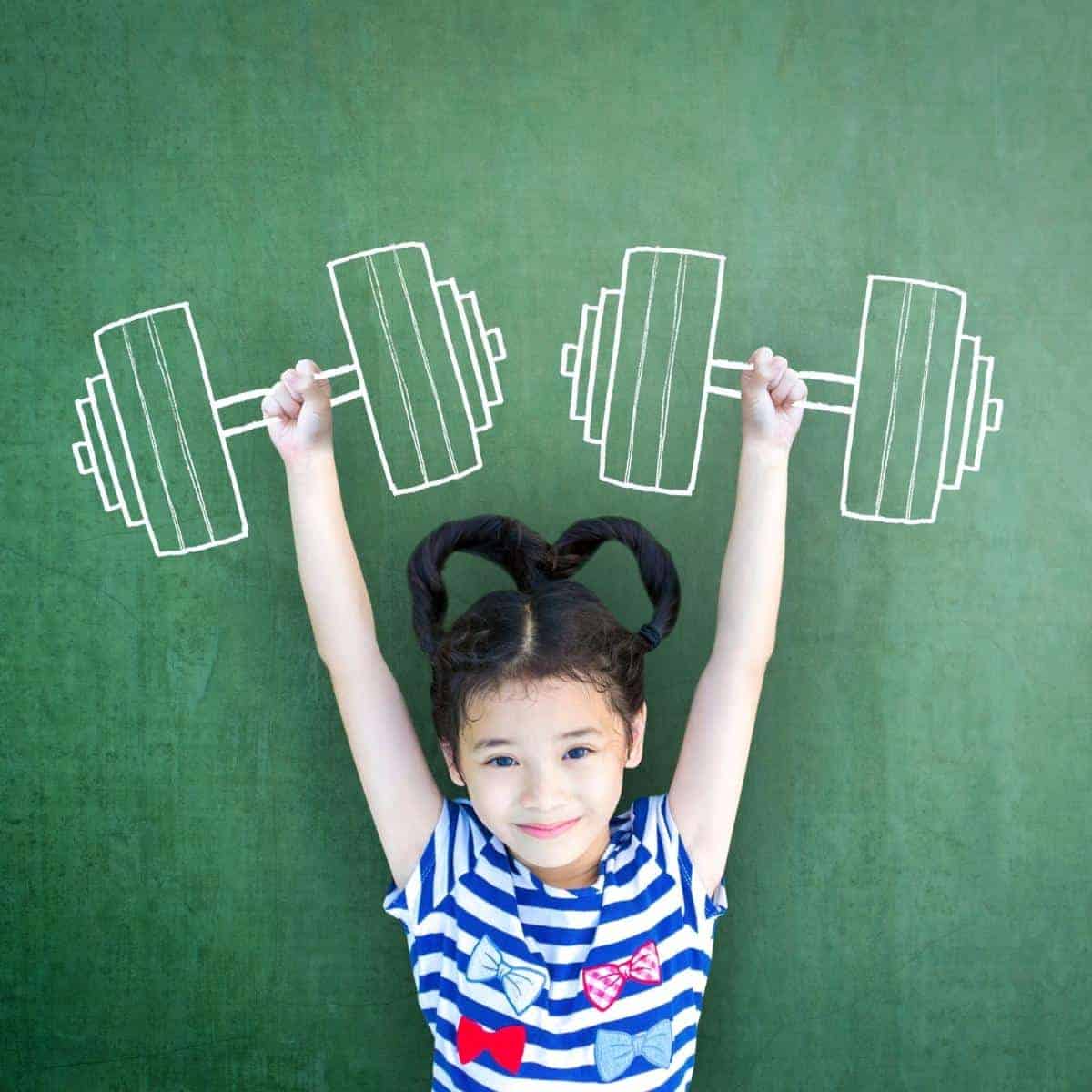 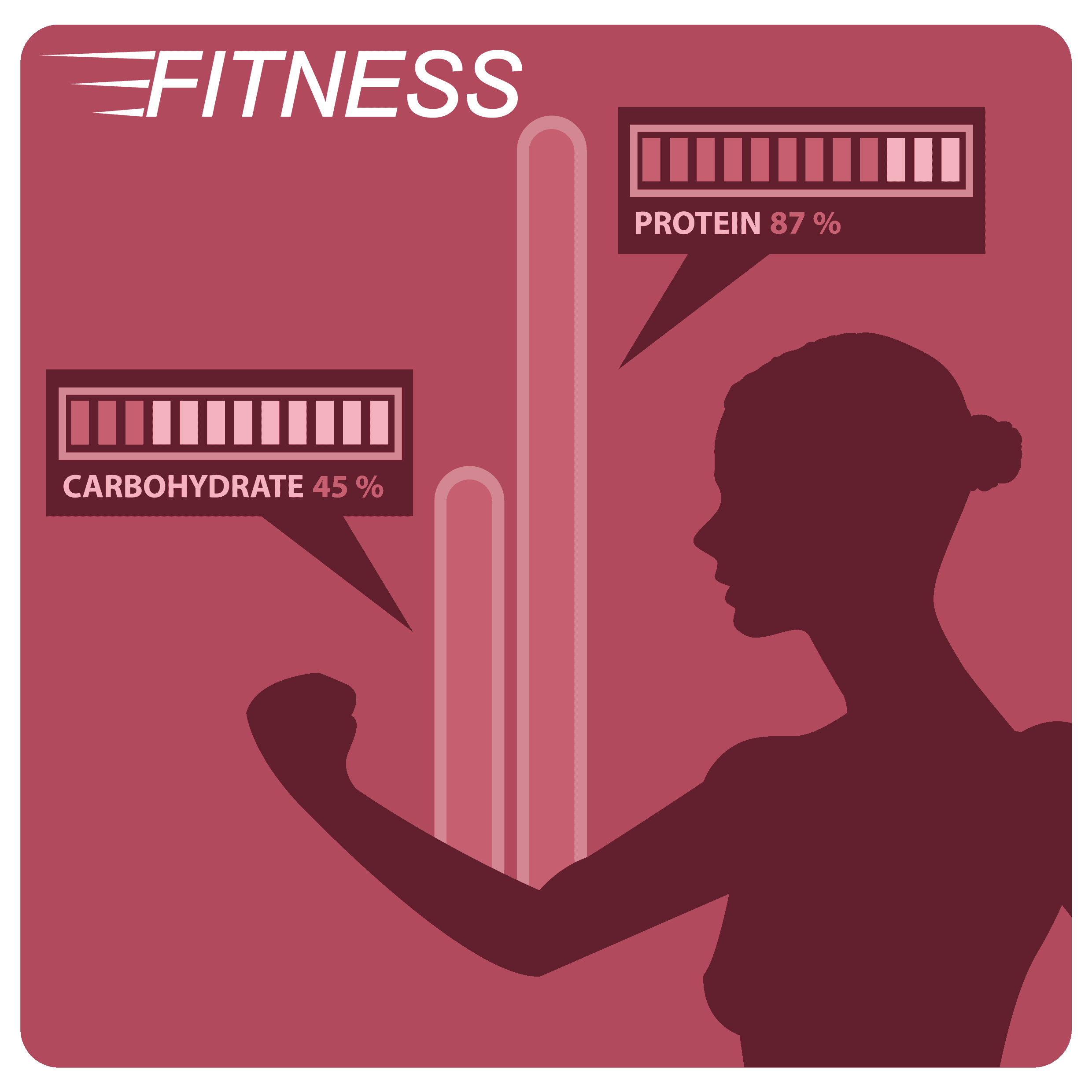 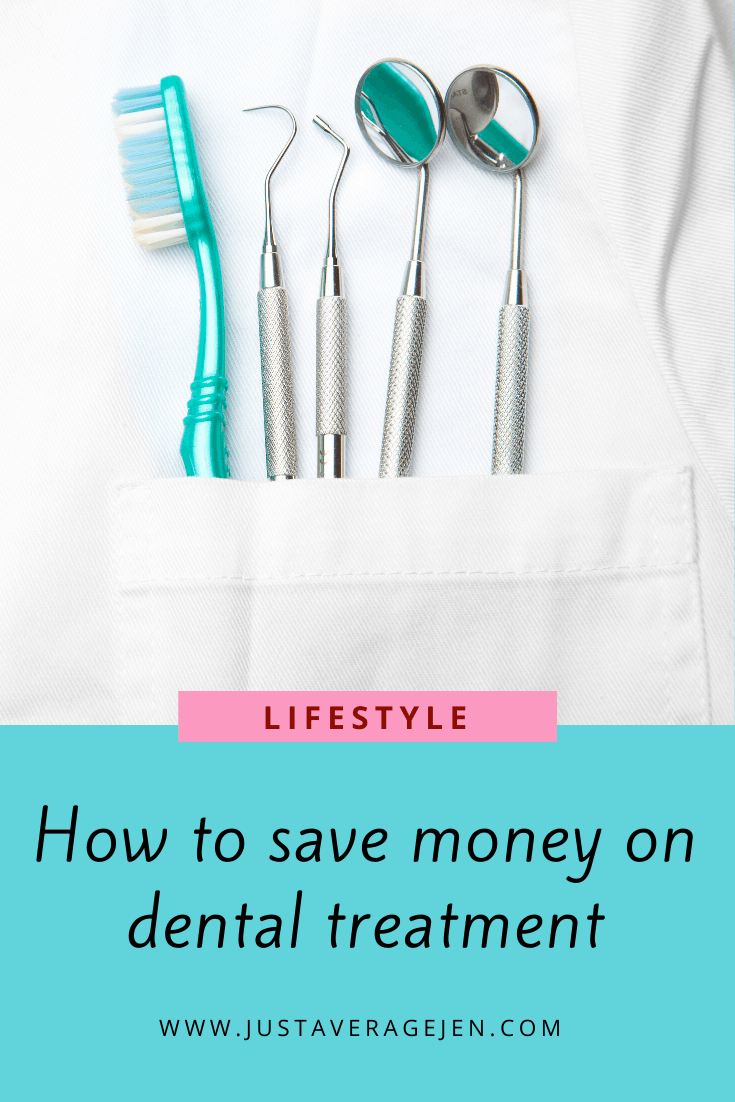