As my regular readers know I lost weight with Slimming World and whilst I am a bit above my target weight at the moment I continue to follow Slimming World and go to a Slimming World group. In the past I have also tried other diets like Weight Watchers though it was not right for me at the time. I tried meal replacement shakes once but only liked one flavour which I soon got bored of!

Both of these are healthy eating diets which involve eating proper food and everything in moderation. Other diets can be like this too but not all, some are much more restrictive and a bit extreme so I thought I would ask the bloggers on a group I use what crazy foods they have eaten in an attempt to lose weight and the answers really surprised me!

Hollie from Thrifty mum blog drank cinnamon water which she wasn’t at all impressed by, if it was literally just cinnamon in water I guess it was thrifty though. Doesn’t sound very appealing so I’m not surprised I have never heard of it, have you?

Beth from Twinderelmo blog reminded me of some of the things that I have also tried through Slimming World as they are syn-free and seemed like a good idea at the time to try such as cream soda rice pudding and chicken cooked in Fanta or any other kind of fizzy drink.

Becky from 3 Princesses and 1 Dude blog doesn’t like Quark and also blames Slimming World for encouraging her to try it – I like it myself!

Ayse has dried cabbage soup diet pills which she says were “revolting and I couldn’t even swallow them most of the time. I don’t recommend it!”.

Whereas Sophie from Mamamei blog actually tried the cabbage soup diet and says “I don’t recommend it unless you want to live alone in a smelly grumpy state.”

I have never tried either, have you? I don’t like cabbage soup but have tried living off soup made with more water than anything else, it didn’t last long!

Kelly from Nature Mum Blog followed a rice cake diet which involved rice cakes with various healthy toppings for every meal – and I’m presuming none were chocolate spread! She says she was 16 and lasted about a month before becoming anaemic! How she lasted a month is beyond me I’m not a rice cake fan, well except the chocolate ones!

Jade from Raw Childhood blog had to give up dairy and eggs during pregnancy as her youngest has dairy and egg allergies. Whilst she said it gave her amazing skin and she lost some weight so she sticks with it now she still does have the occasional pizza, cheese or chocolate, and I don’t blame her!

Kelly-Anne who writes over at Mimi Rose and me blog tried an Aloe Vera gel, in her words “it was vile and tasted like a lotion mixed with TCP”. That sounds so appealing, doesn’t it?

Alison at 19 long before starting her blog Five Little Stars followed a diet which consisted of drinking herbal teas either hot or cold as a meal replacement. She says it did nothing but leave her hungry – I’m not surprised!

On the subject of tea, Tracey tried Matcha tea and didn’t like it one bit as part of a detox she was reviewing! She writes over at One Frazzled Mum.

Alex who writes over at Better Together Home says “I tried that awful juice plus diet – powdered meal replacement shakes, capsules and ‘clean eating’ which basically meant plain salad. The sales reps claim that the diet can cure all sorts from cancer to diabetes I was starving the whole time – lost weight but looked awful!”

Did anyone follow the trend of Raspberry Ketone tablets/capsules a few years ago? Naomi did and she said they did nothing for her except make her feel sick and taste raspberry for the rest of the day! Naomi writes the blog Not a Perfect Parent. I’m not sure any of us are perfect parents, are we?

Have you ever tried a diet where you eat one tiny piece of protein like a 1cm square piece of ham every 15 minutes? I haven’t even heard of that one!

Hayley made me giggle when she said she followed this but would easily say well I will eat more and miss the next few! I’m not surprised I think I would too, how crazy is that! Needless to say it didn’t work! Hayley writes over at the blog Devon Mama.

On a similar note Nicole from The mum Reviews blog followed a diet where you could only eat ham and pineapple! Now that is just those two foods not ham and pineapple pizza so don’t get excited! Unsurprisingly the sore mouth the pineapple gave her meant that didn’t last!

Kerry who writes Blissful Domestication didn’t like Scan Bran that she tried after hearing about it on Slimming World, she says it tastes like cardboard, to be honest, I have to agree with her! I like it in recipes but it is far from blissful on its own!

Dieting by eating just one food

Eating one thing continuously as a diet is never going to work either is it as boredom soon kicks in! Laura from Five Little Doves tried celery!

Annette from 3 Little Buttons tried nothing but strawberries for breakfast and lunch. That does actually sound, nice, better than the celery anyway!

Jade from Mummies Waiting tried a diet of 8 grapefruits a day and gave up on day two! How she managed one day is beyond me! Grapefruits are ok and I tried them for a diet too but didn’t manage two days of just grapefruit!

Have you tried anything unusual?

So what diets have you tried? Have you tried juicing, smoothies, shakes, or maybe just living off one food every day? Personally, I don’t believe that anything except a diet which predominantly consists of healthy meals of normal food can possibly work in the long term. Maybe there are success stories for some of these diets I see as crazy.

The only success stories I have ever heard are of people who eat nutritious meals that are well-balanced and can become a lifestyle change. I mean even if the cabbage soup diet for example worked, would you just live off that forever for fear of putting weight back on? Surely that’s just a recipe for disaster?

Would you prefer this for tea?

I know which I would choose! Before you start any kind of diet please be sensible and see a doctor first!

More you may find helpful

To read all my posts with tips and experiences of various diets, exercises and lots more check out my comprehensive Weight Loss and Exercise section. 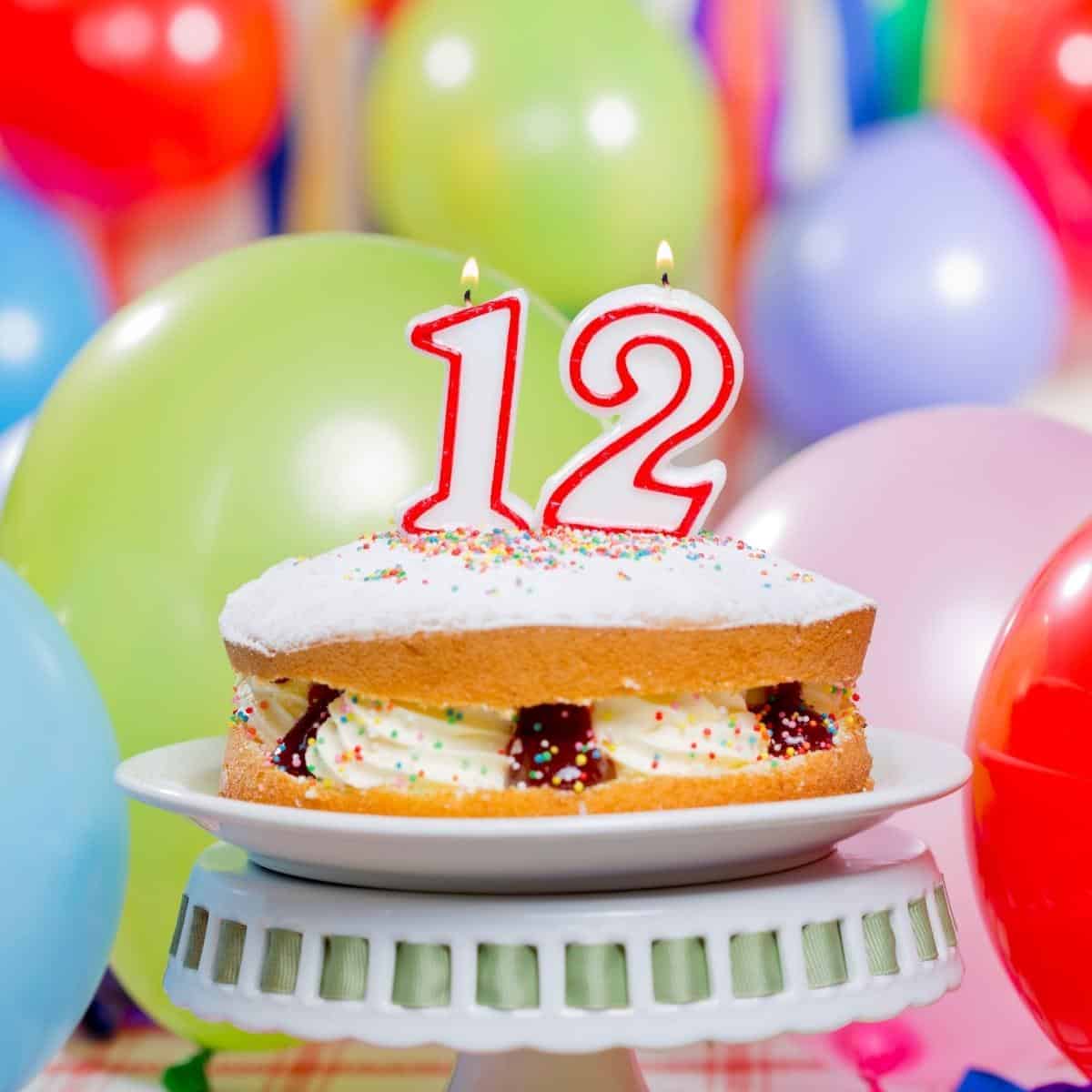 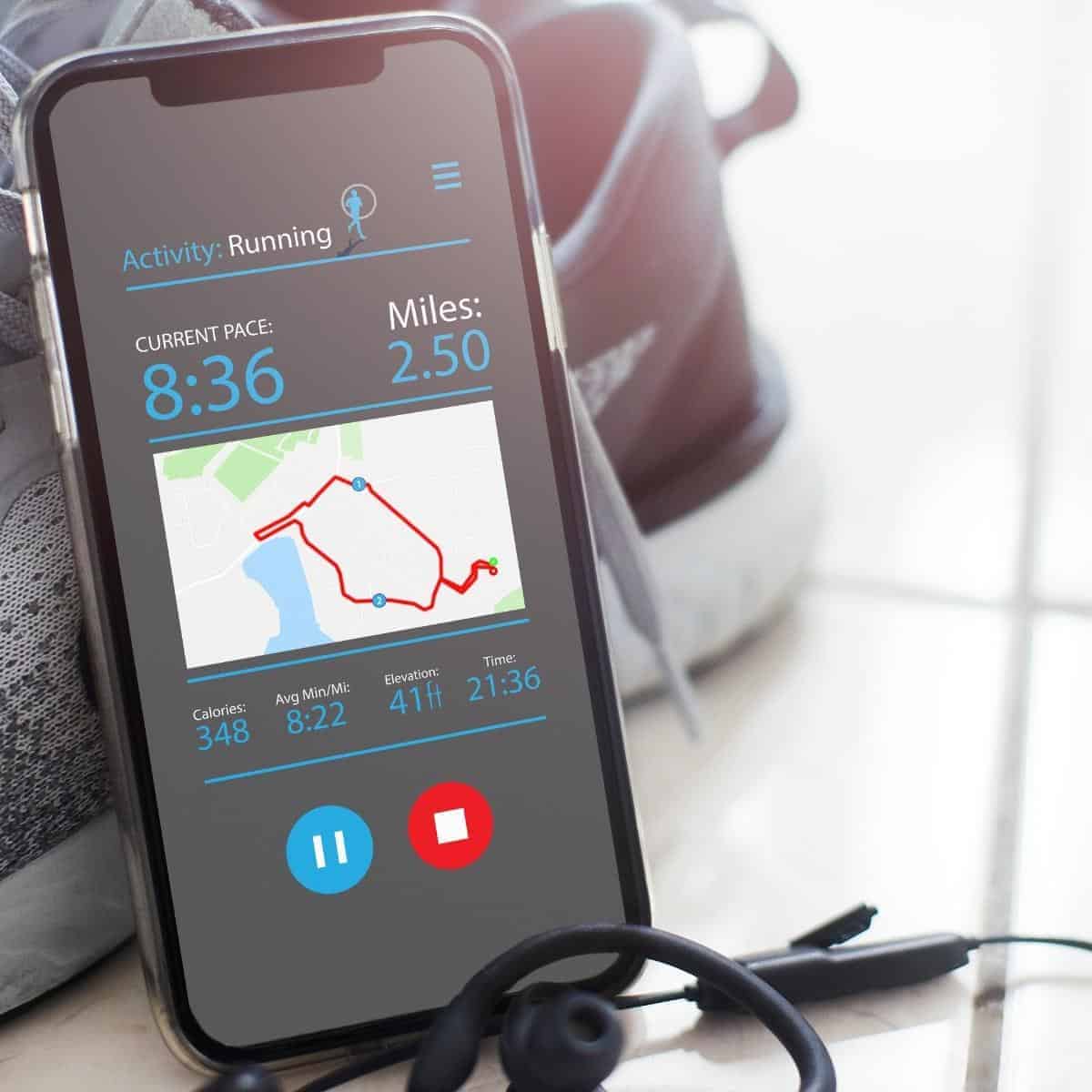 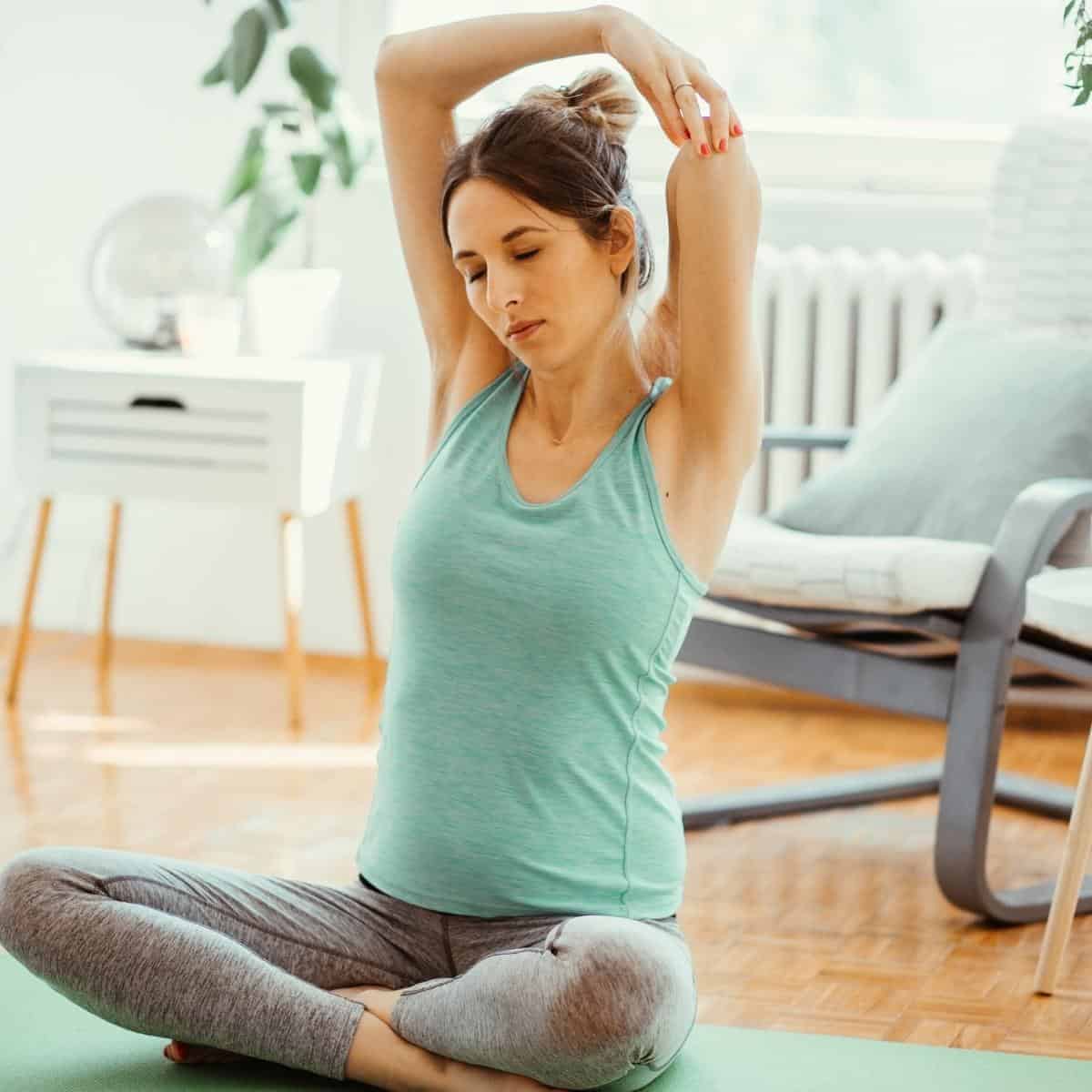 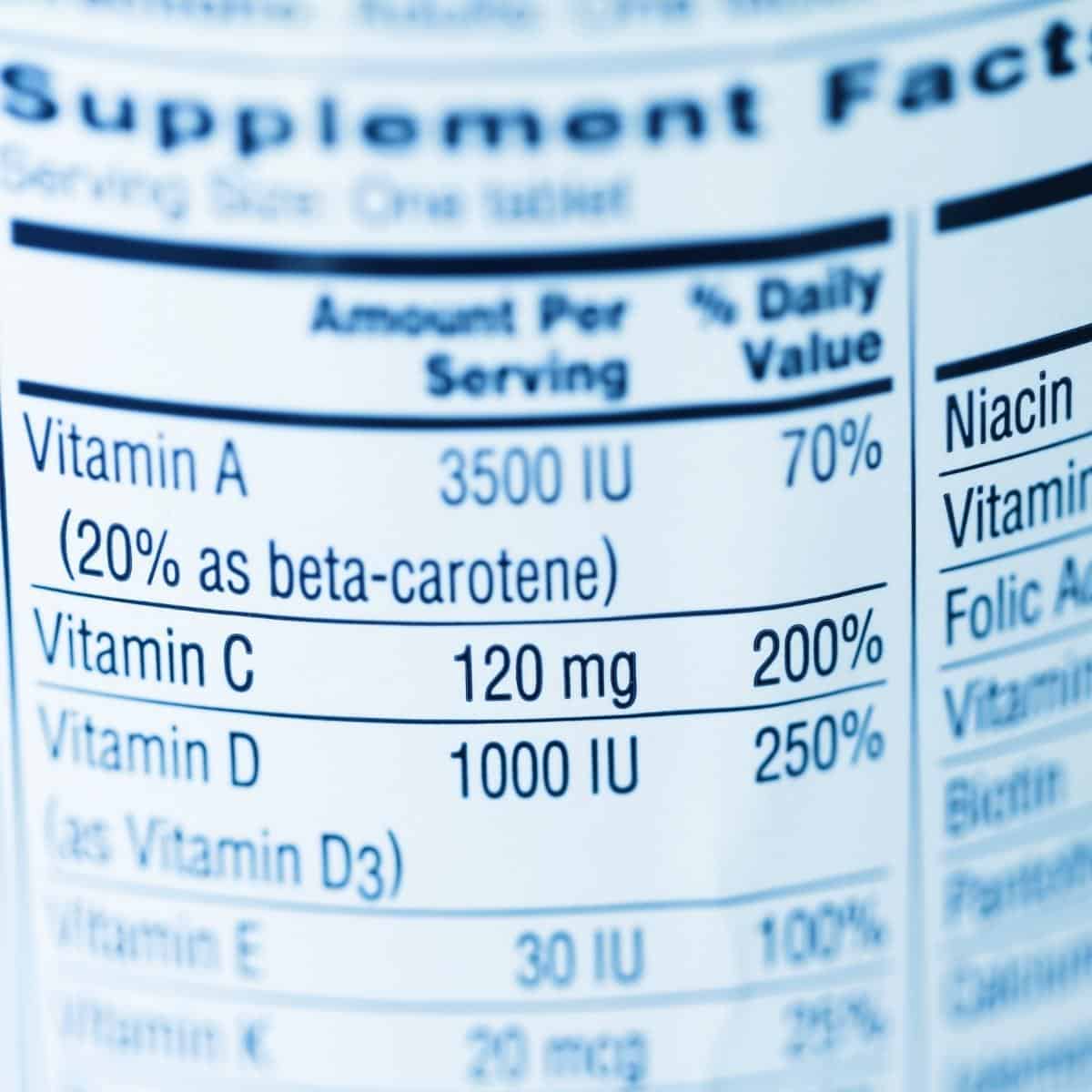 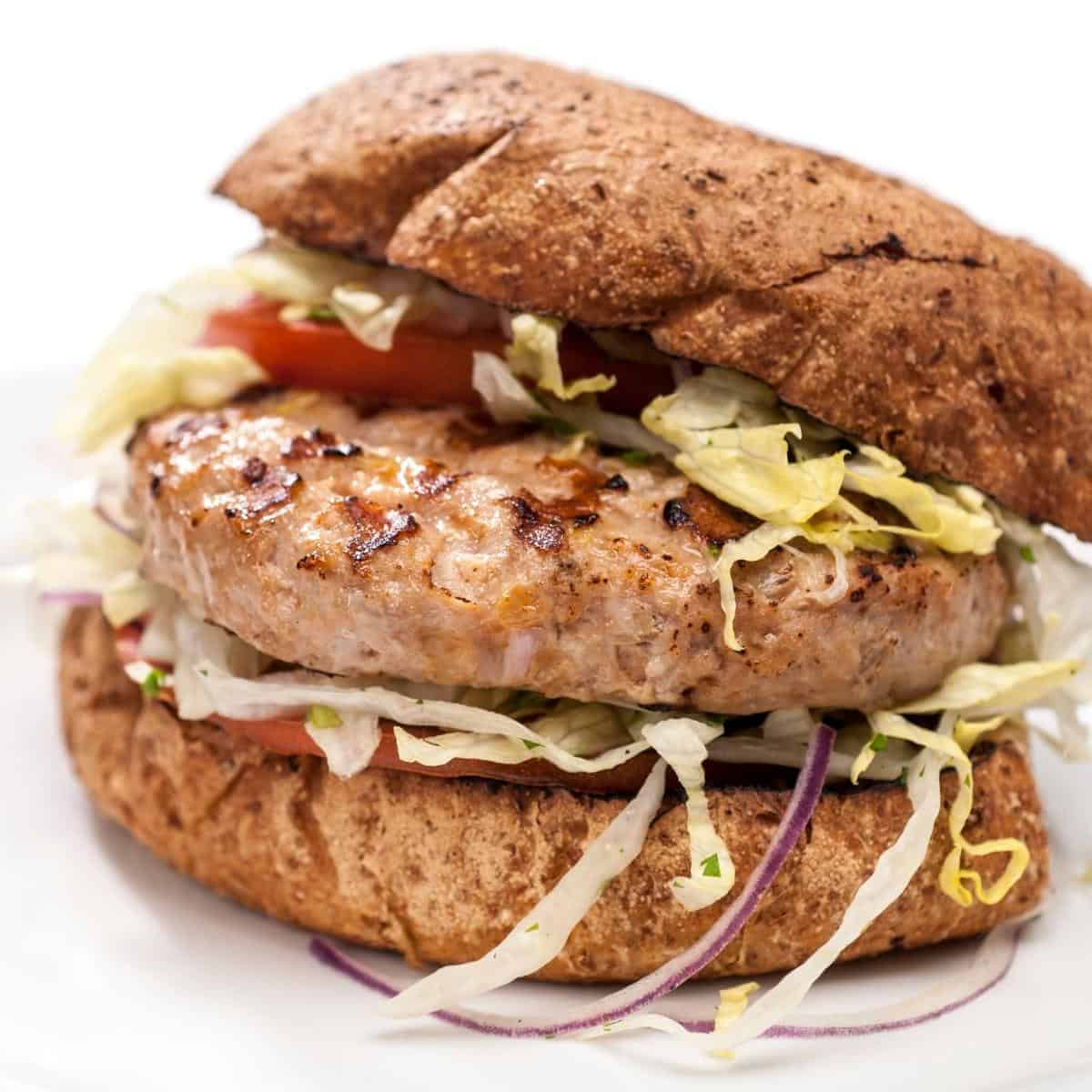 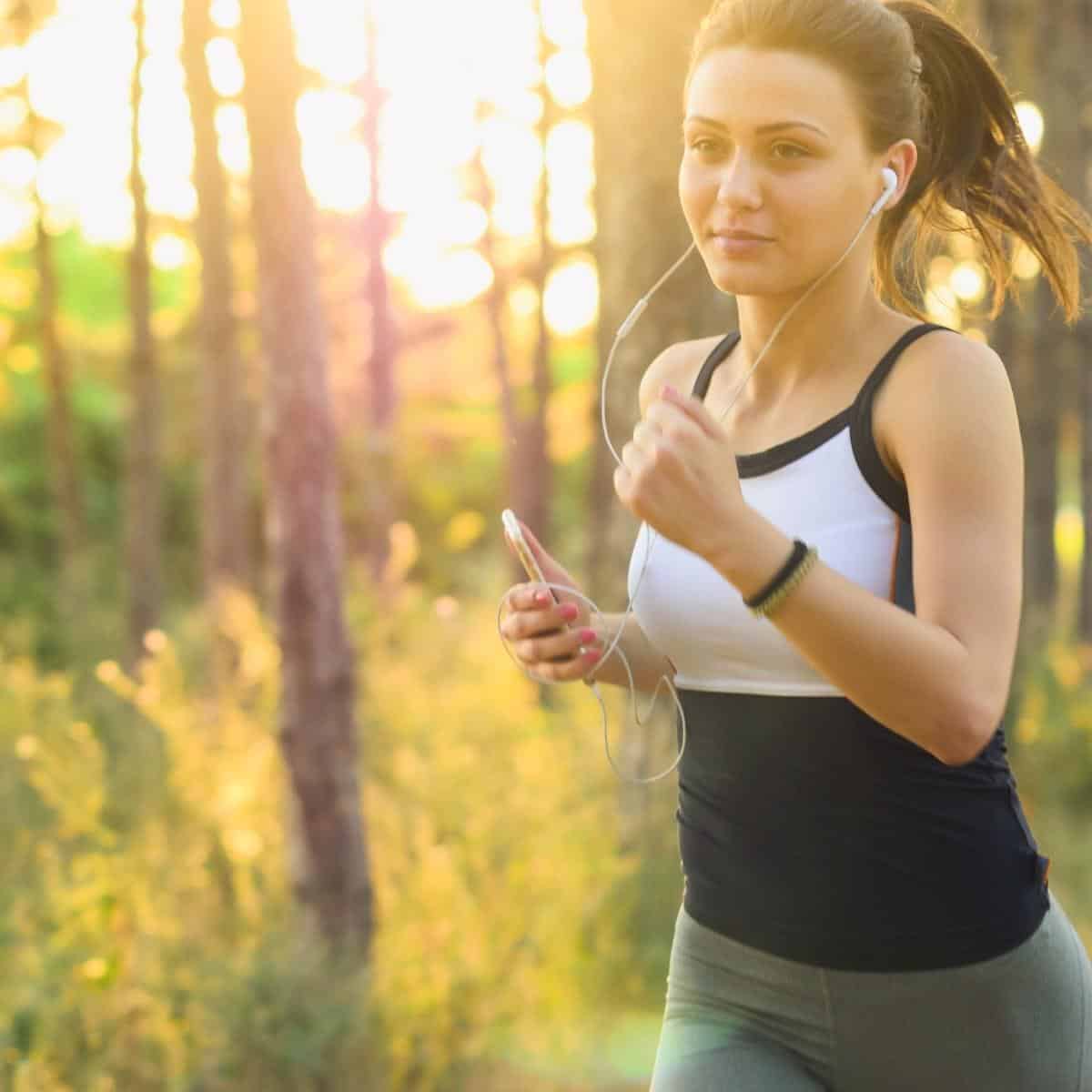