Since 1903 when the first registration number was launched in the UK, number plates have undergone several changes. Not just in appearance, but the rules and regulations that surround them.

In the 1970s, the DVLA came into being and took over as a national agency for motors, meaning that local governments were no longer responsible for number plates. As time as gone on, they have increasingly added more rules and restrictions to the ways in which number plates can be displayed. If you are looking at modifying your number plate, it is essential that you are aware of how a number plate should be displayed.

First things first, let’s take a look at how number plates should be displayed. Since September 2001 there has been a system in place with a specific layout:

Local memory tag: The first two characters on a plate are letters that identify the area in the UK that the vehicle was first registered to. The first letter reveals the region, and the second letter the local DVLA office.

Unique letters: Finally, after the space there are three random letters displayed at the rear of the plate. These are a random mix of letters used to make sure the number plate is completely unique.

In terms of font, there is only one font legally allowed to be displayed on a UK number plate, and that’s the Charles Wright font. Other variations of this font are also allowed to be used, such as the semi and full 3D effect. However, any other font or italics used is not permitted.

There are also several rules in regard to how the characters are displayed on the number plate. Each character must be 79mm high and 50mm wide (with the exception of the number 1 and letter I). There has to be a space of 11mm in-between characters of the same grouping and the two character groups must be 33mm apart.

In opposition to most people’s belief, you are not able to add any form of logo onto a number plat. Whether that be the logo of the brand of your vehicle or the badge of your favourite sports team.

The only symbol permitted to be displayed on a vehicle is a national flag, these include:

As well as this, it is also possible to have letters in place of the badge, such as:

Are your number plates legal?

Now you know how to read a number plate you can probably spot an illegal number plate from a mile off, but is your plate legal? Being aware of exactly how a number plate should be displayed is important if you are looking to buy a private registration number, or you’re simply looking to upgrade your current number plate.

There are several companies that make and supply number plates across the UK that are not legally registered to do so. Therefore it is possible that the number plates they create are also not legal. Being aware of how a number plate should look means that you are able to avoid being sold an illegal number plate which you could face a fine for. 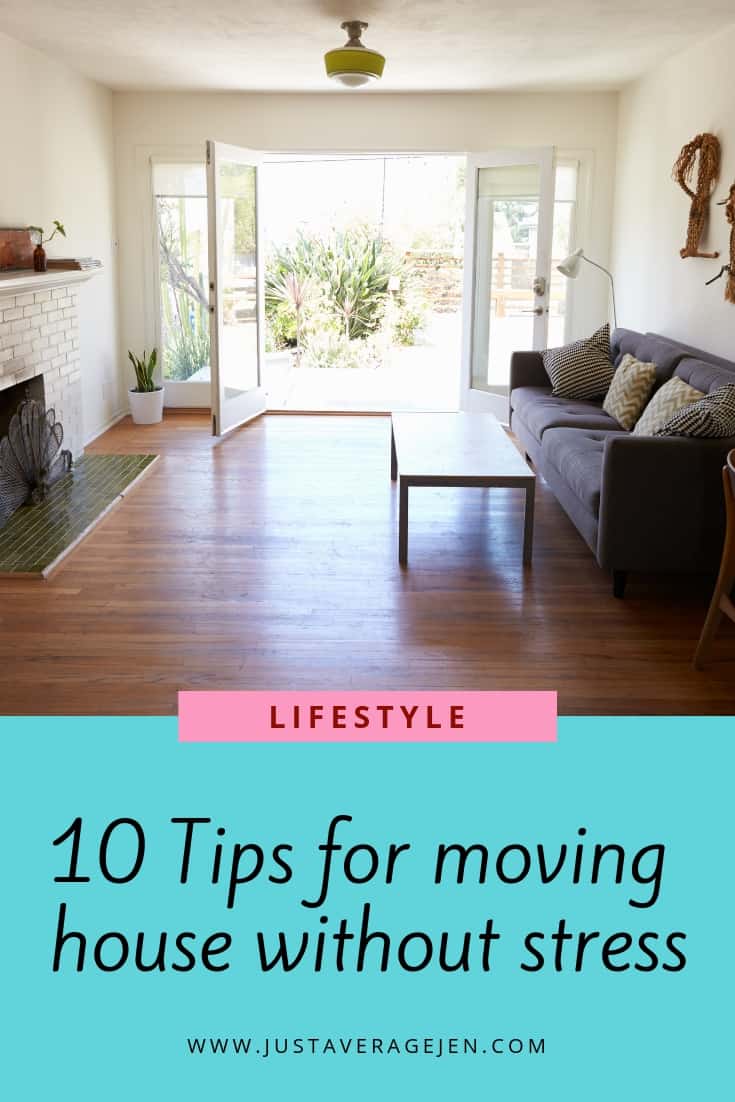 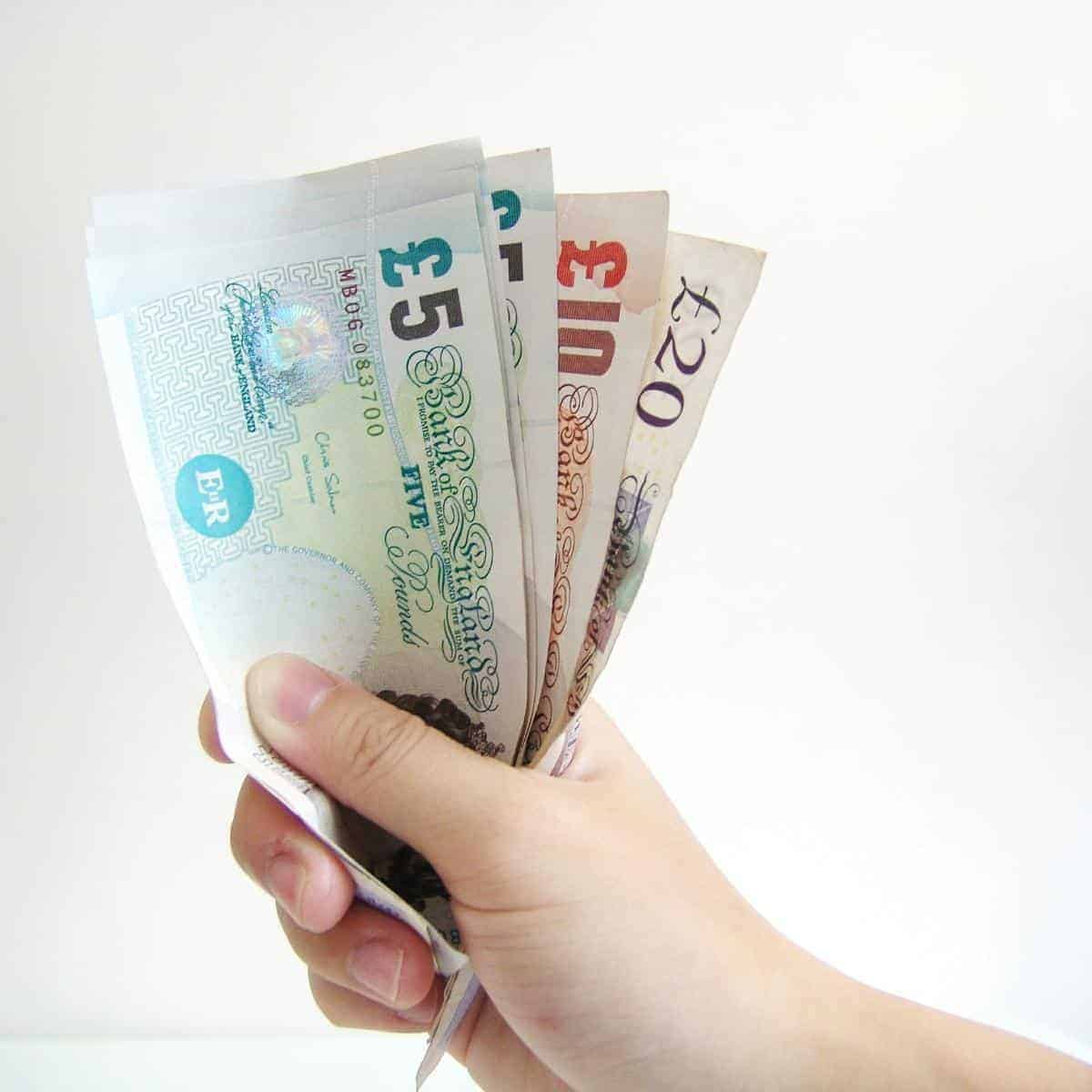 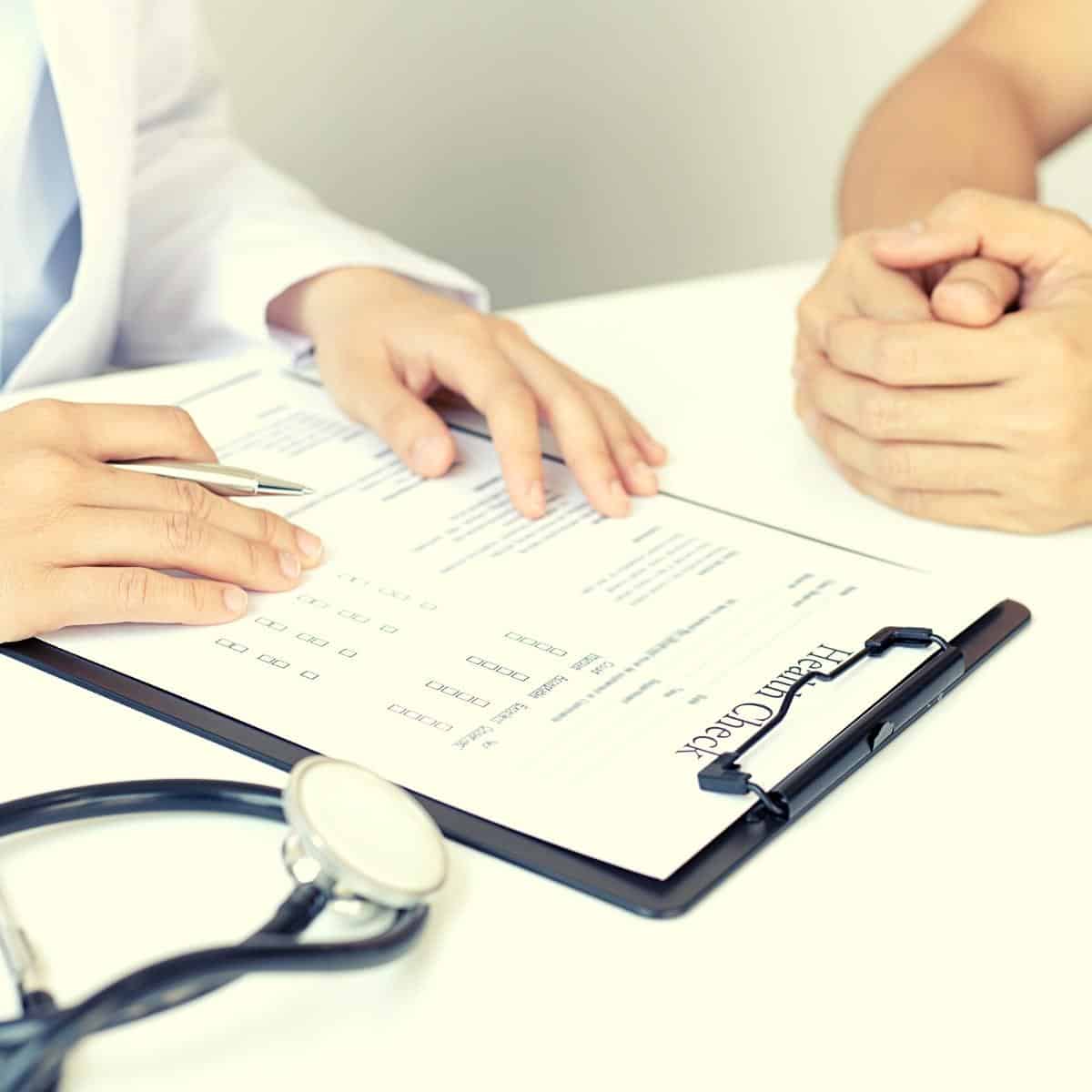 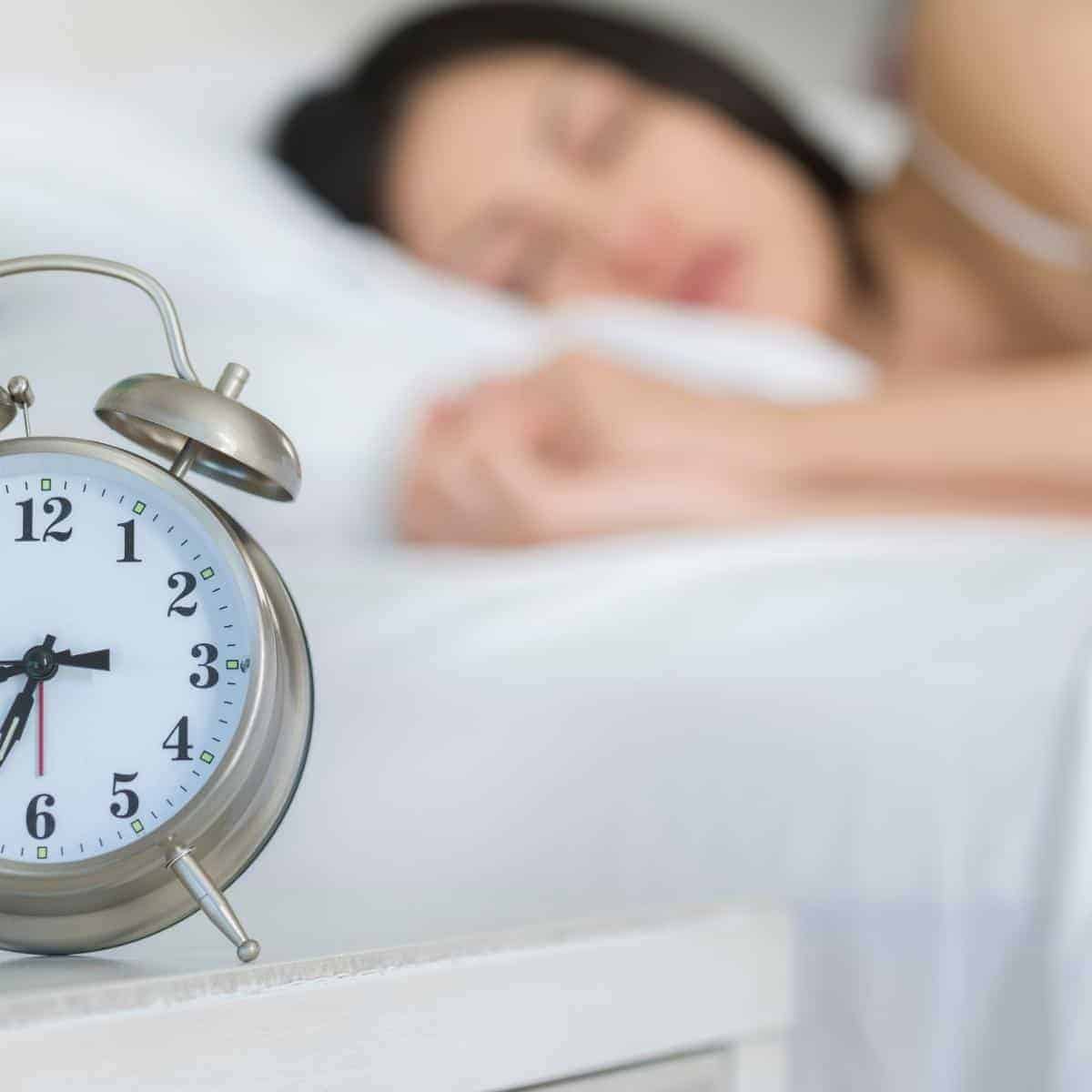 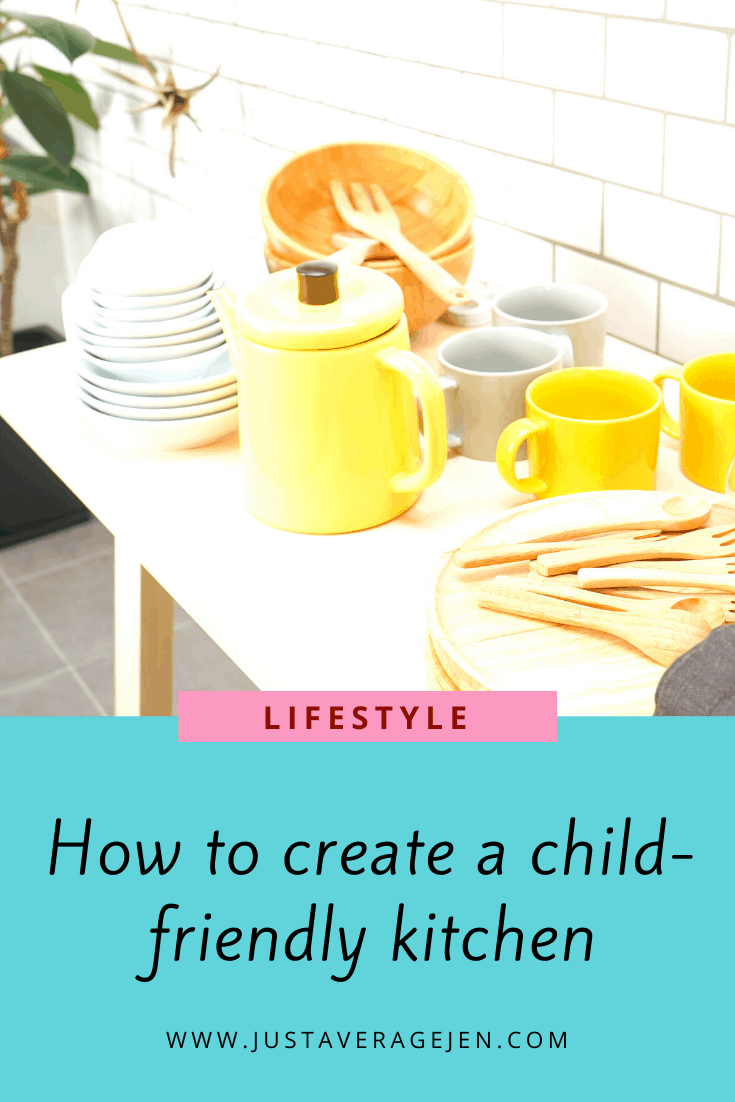