I was quite excited when asked to review Simbrix as it is something a bit new and looked great fun. It is marked as aged 6+ so despite Ben having some difficulty with his fine motor skills (picking up and moving around small items) I thought it would be great fun for him. Here I share with you how we got on with it as of course, I had to join in!

The principle behind Simbrix is that it is like Hama beads, Aqua beads and similar but doesn’t involve any ironing, water etc. Designed to be perfect for children and adults alike of any gender it is pixel shapes you can turn into whatever you like.

The pieces as you can see below are really little and fiddly. They are each around 7mm square. They would most definitely not be something to play with on carpet unless you want pain when one is knelt or stood on in error.

How easy is it?

The absence of a board or need for water or an iron makes it a little easier in some respects than other similar products. The way these little pixels fit together though is rather fiddly until you get the hang of it. Ben found it quite a struggle and frustrating initially which meant he was easily distracted.

I found them fiddly but rather relaxing once I got used to how they fit together. I am unsure if six plus is a suitable age however as I think unless you have a very patient and dextrous 6-year-old they are likely to find it frustrating. I think it is a great idea to fit in with what kids love nowadays with pixels. Children who love Minecraft and art beads will love this. Here are some other Minecraft related gift ideas.

I loved the idea that the set included the cards to give you inspiration on what to make but found the set could have included more pixels to enable all these to be made. If that had been the case I think it would have been quite reasonable value for money at £18 on Amazon however without I was a little disappointed. I guess if the pack made clear these were ideas and that they couldn’t all be made this would have been better.

Other sets are available with different themes and maybe these would include more of a mixture of colours. I do love the idea I just think this is something lacking in this particular set. The inspiration cards were great but perhaps for younger children they would be helpful at the same size as the pixels to make assembling easier?

What did Ben think?

Ben enjoyed the set and thought it was a nice change from Lego or other kits he has tried. He did find it a bit too fiddly though and struggled with the idea that all the designs could not be made without buying another set. Ben says “I think they should do some cheaper add on sets for kids to spend pocket money on that you can make little things with.” He says he would like to keep it but will only play it on days when he has lots of free time. 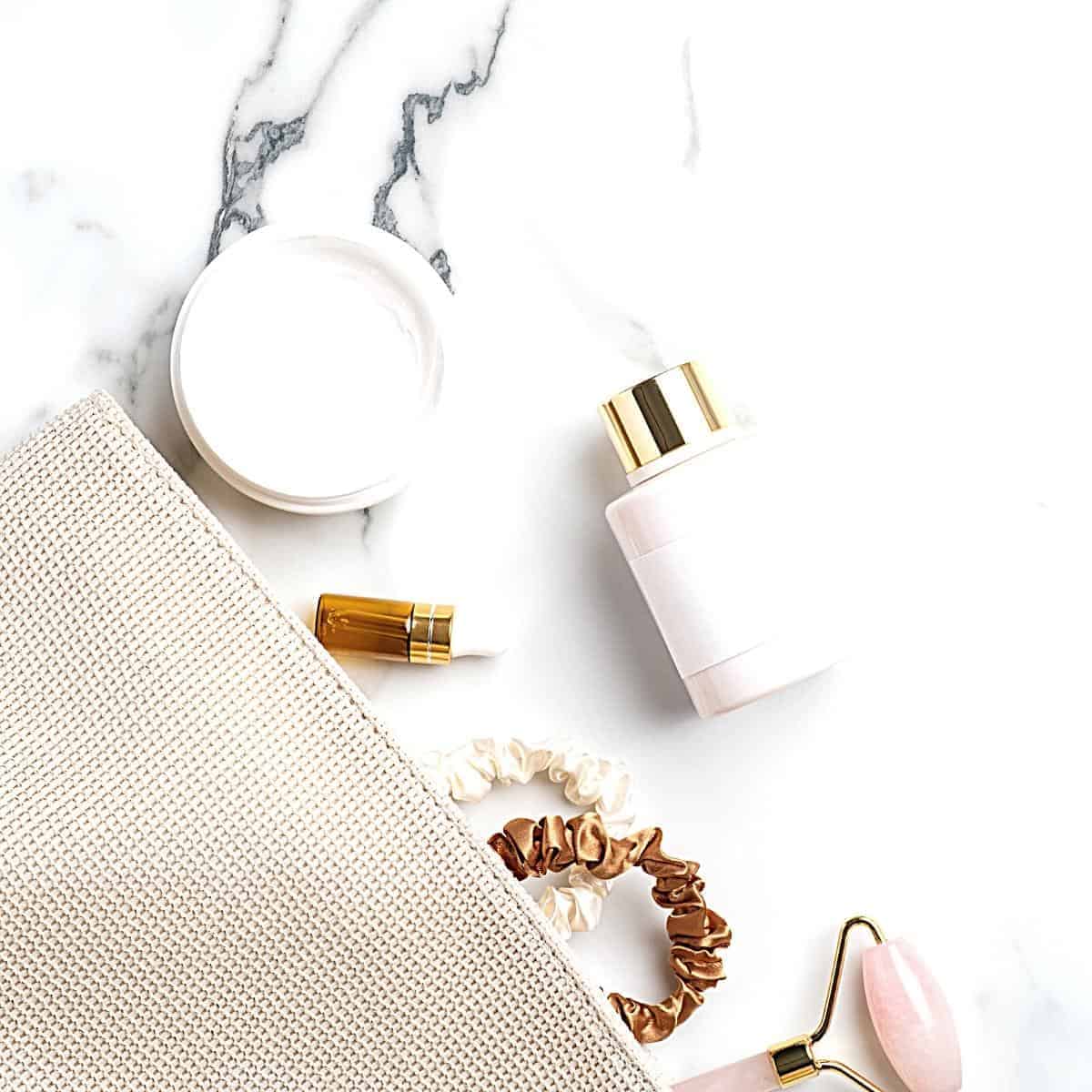 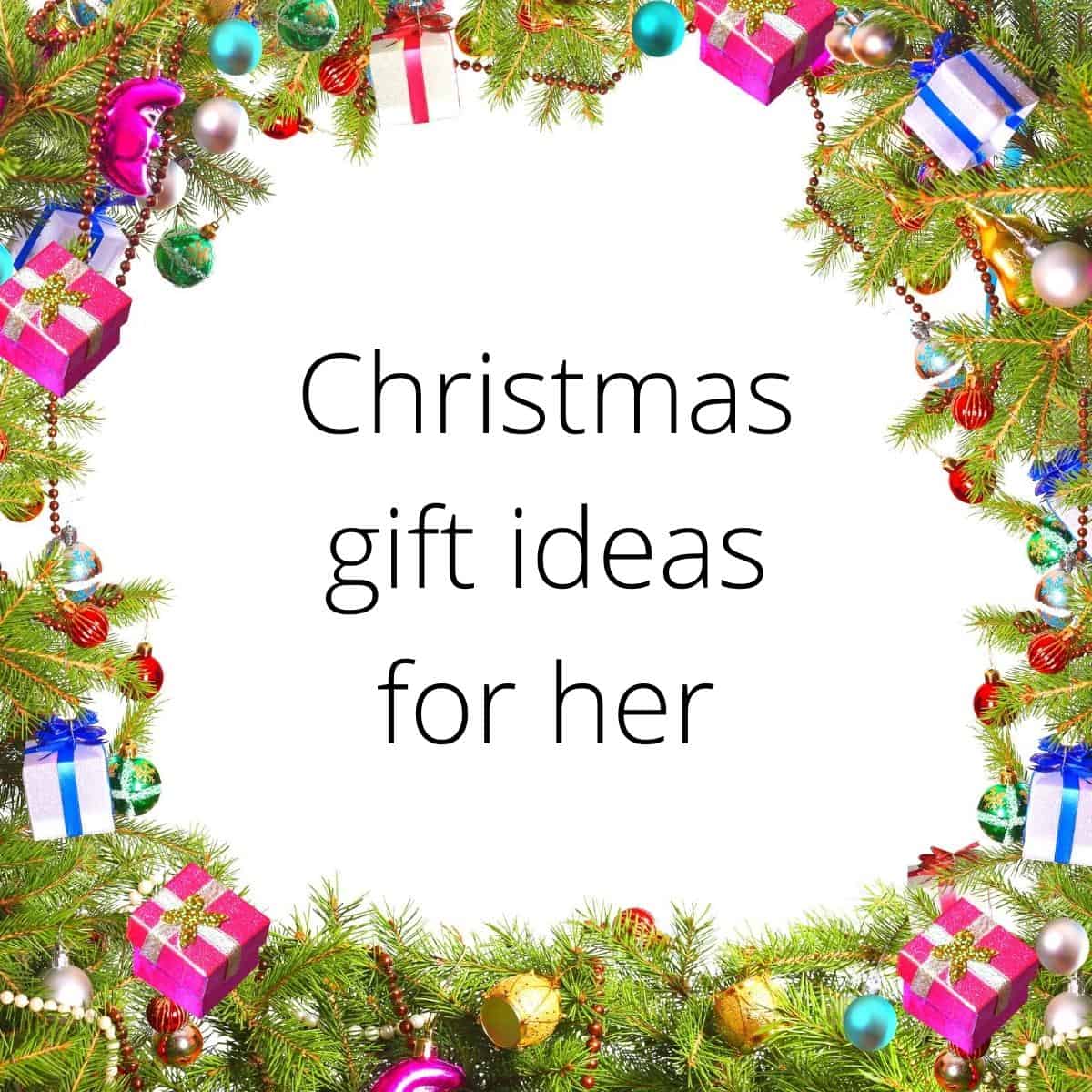 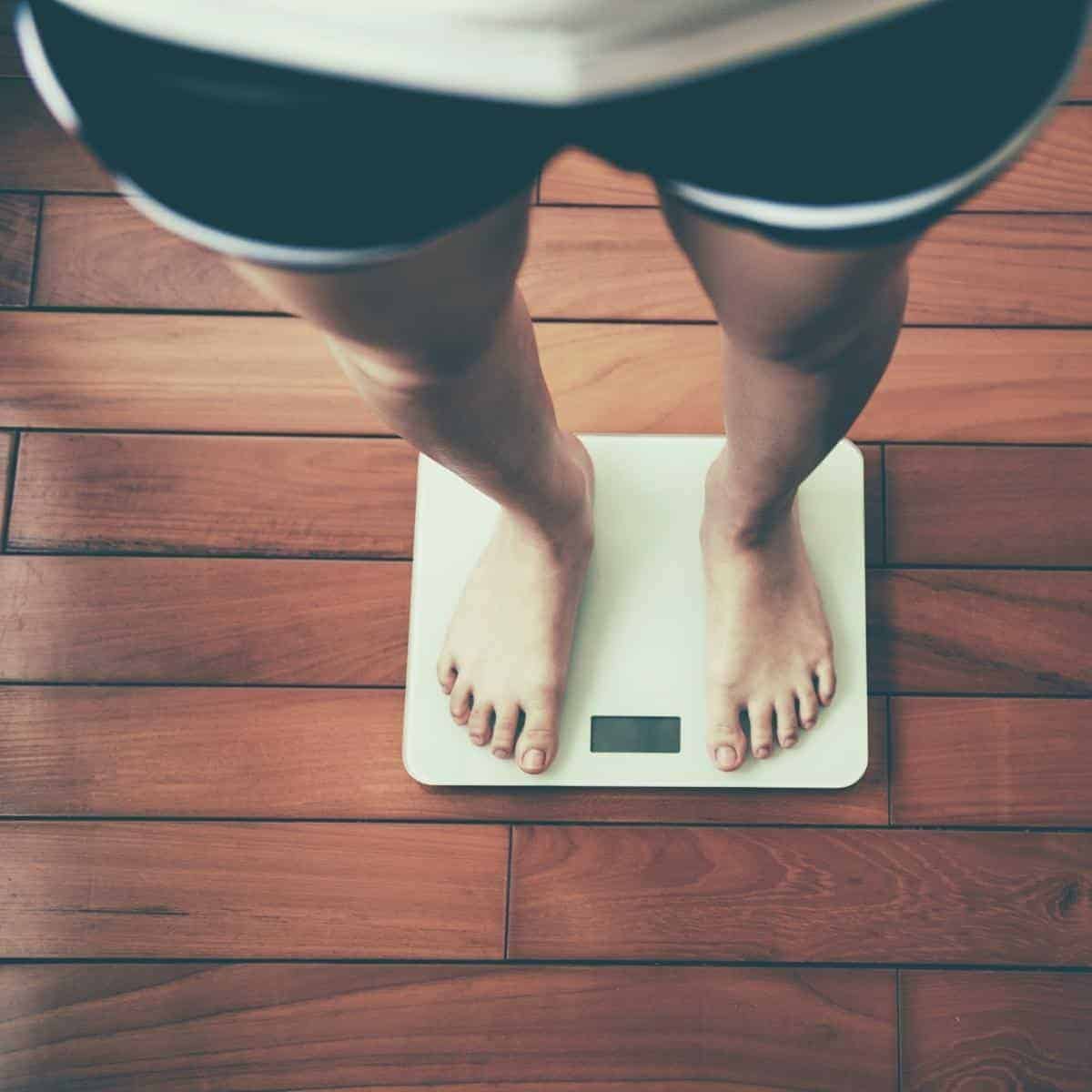 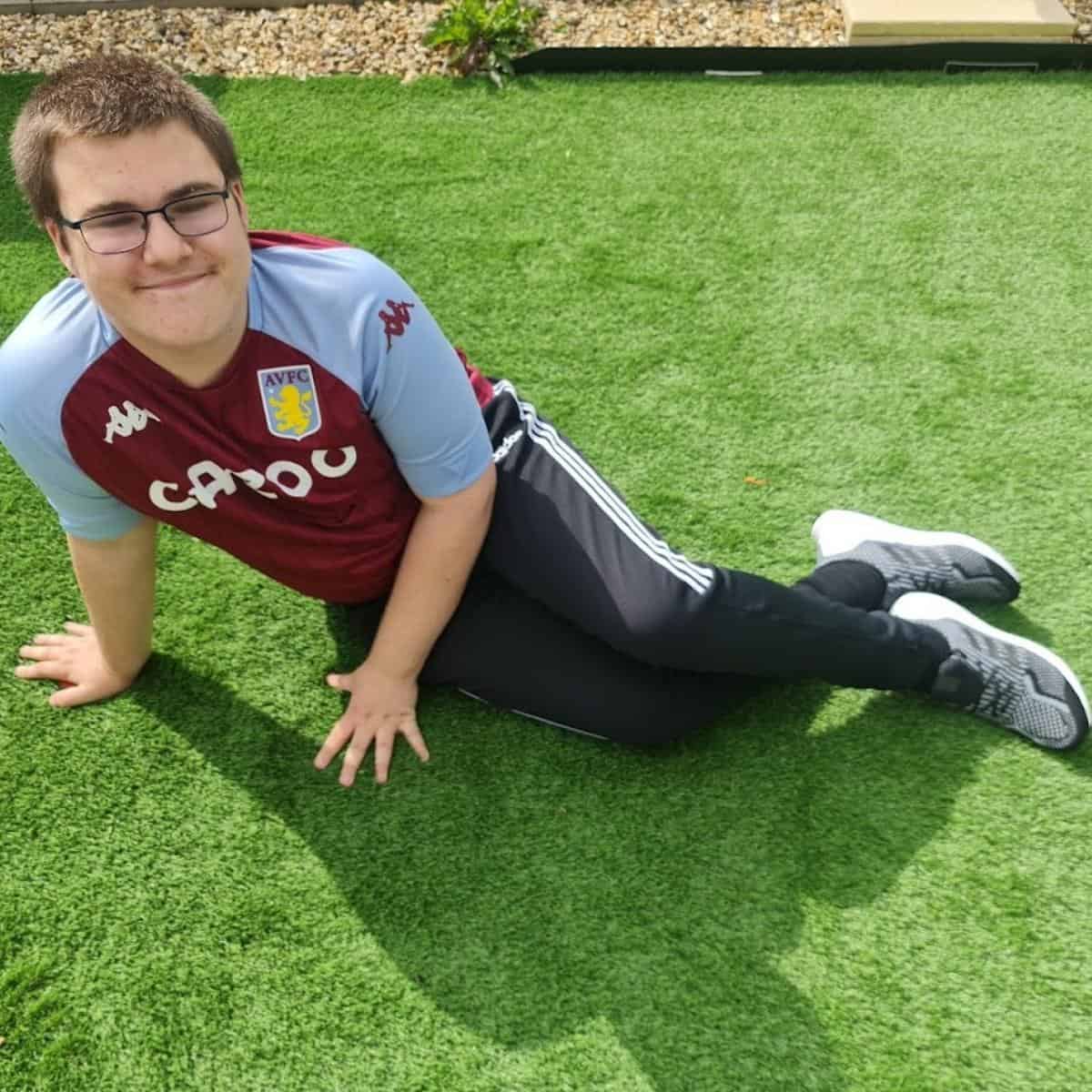 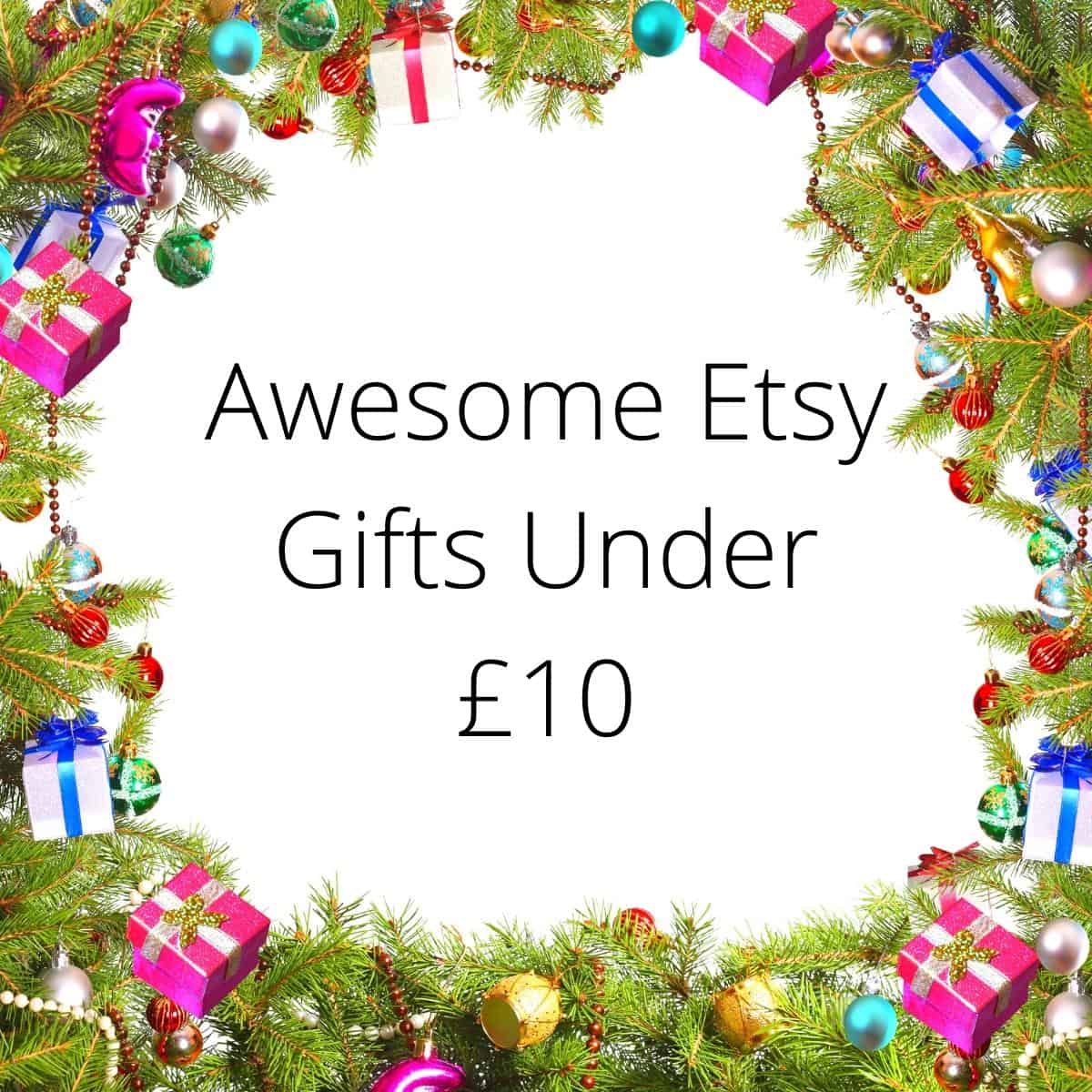 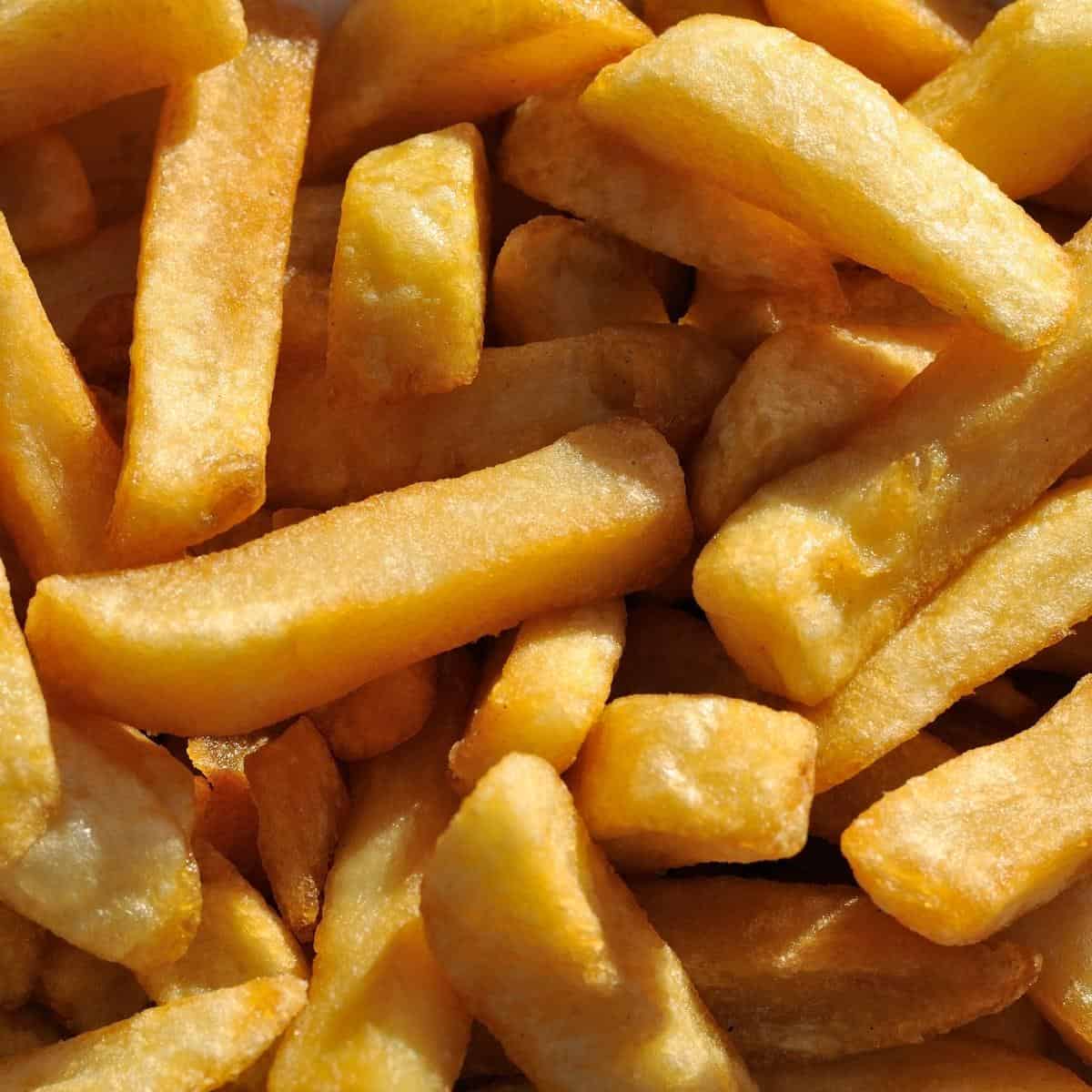