Everything has changed in such a short space of time – including how we shop for our groceries. How did our supermarket shops and spending change over lockdown?

Over the course of lockdown, we saw shortages of tinned goods, toilet paper, flour, hand soap and sanitiser. In fact, at the beginning of March of this year – many supermarkets were left with bare shelves due to a wave of panic-stricken buying.

Both the UK public and supermarkets had to adapt quickly to a lot of changes in a short space of time, some of which included things like rationing on certain household items and special opening hours for key workers and the more vulnerable.

Many online slots were saved for those who were self-isolating with symptoms or shielding – meaning that there was a shortage of delivery slots, which forced a lot of people to flock to queuing for hours and hours at supermarkets instead.

So while we acknowledge the changes that have been made to the way we’ve kept ourselves entertained, socialised with friends and bought our groceries during the pandemic; – how has lockdown affected our spending, in particular our grocery shopping habits?

Over the course of lockdown, Fablious’ lockdown spending statistics showed that the overall amount spent from the end of March until the beginning of August went up 17%. Surprisingly, the total amount spent on supermarket shopping increased by 18%, however, the number of transactions decreased slightly by 1% – suggesting that while we were spending more on our shops, we were making fewer trips to our local shops. Smart!

Where were grocery shoppers spending the most money in one shop?

Overall the spending at most UK supermarkets increased – as shoppers saved up, stocked up and shopped both online and in-store, with people spending 26% more on general groceries in March than they did in February and 15% more in April than in March.

While many employees were put on the job retention scheme and others took the pandemic as an opportunity to save up, cheaper supermarkets such as Morrisons, ASDA, Lidl and Aldi saw the largest increases in the amount of money being spent at their stores in one transaction.

What other industries saw an increase in spending?

However, not all industries were so lucky to see an increase in spending. Spending change in some areas was significantly reduced.

What industries saw a decline in spending?

It may not come as a surprise but industries which included day and night out activities such as cinema and theatre tickets, music and gigs, restaurants and cafes (before the Eat Out to Help Out scheme was introduced) pubs, clubs and bars, all were hit significantly by both the UK’s lockdown and the pandemic.

And while some industries are set to bounce back with Government help and an increase in spending – other sectors cannot be expected to bounce back so quickly.

While the VAT suspension and the Eat Out to Help Out schemes have positively impacted businesses such as restaurants and bars, days out – especially companies and organisations in the arts such as theatres, cinemas and museums could do with extra help in hand.

Many venues such as the National Theatre and Andrew Lloyd Webber have done their best to both keep the public entertained while asking for donations to support theatres. Closures, social distancing measures and the six-person rule all appear not to be going anywhere anytime soon – which comes as another blow to the arts.

What can we do to support struggling industries and businesses?

Obviously, not everyone is in a position to be able to help struggling businesses; however, if you do have the capacity, here’s just a few ways you can help: 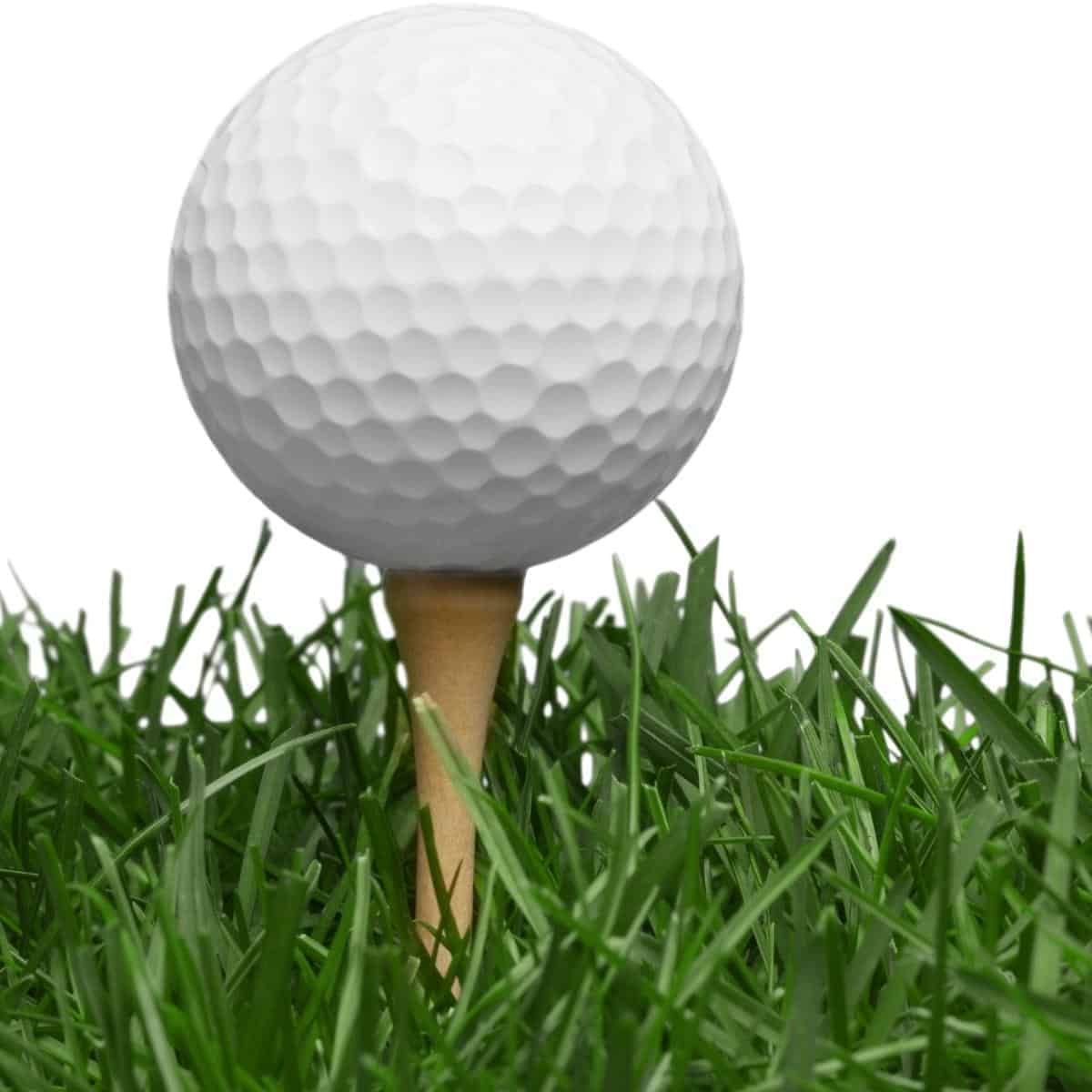 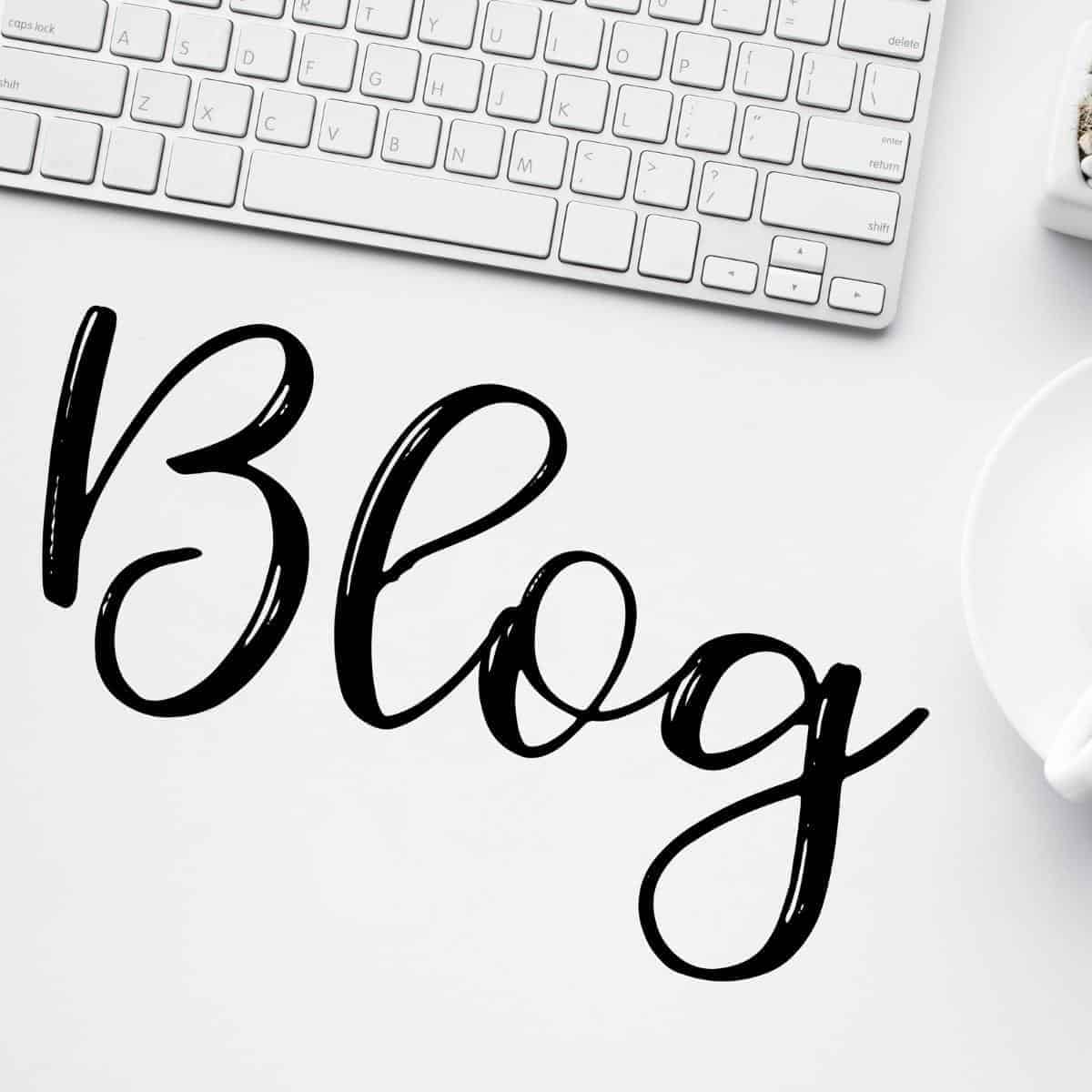 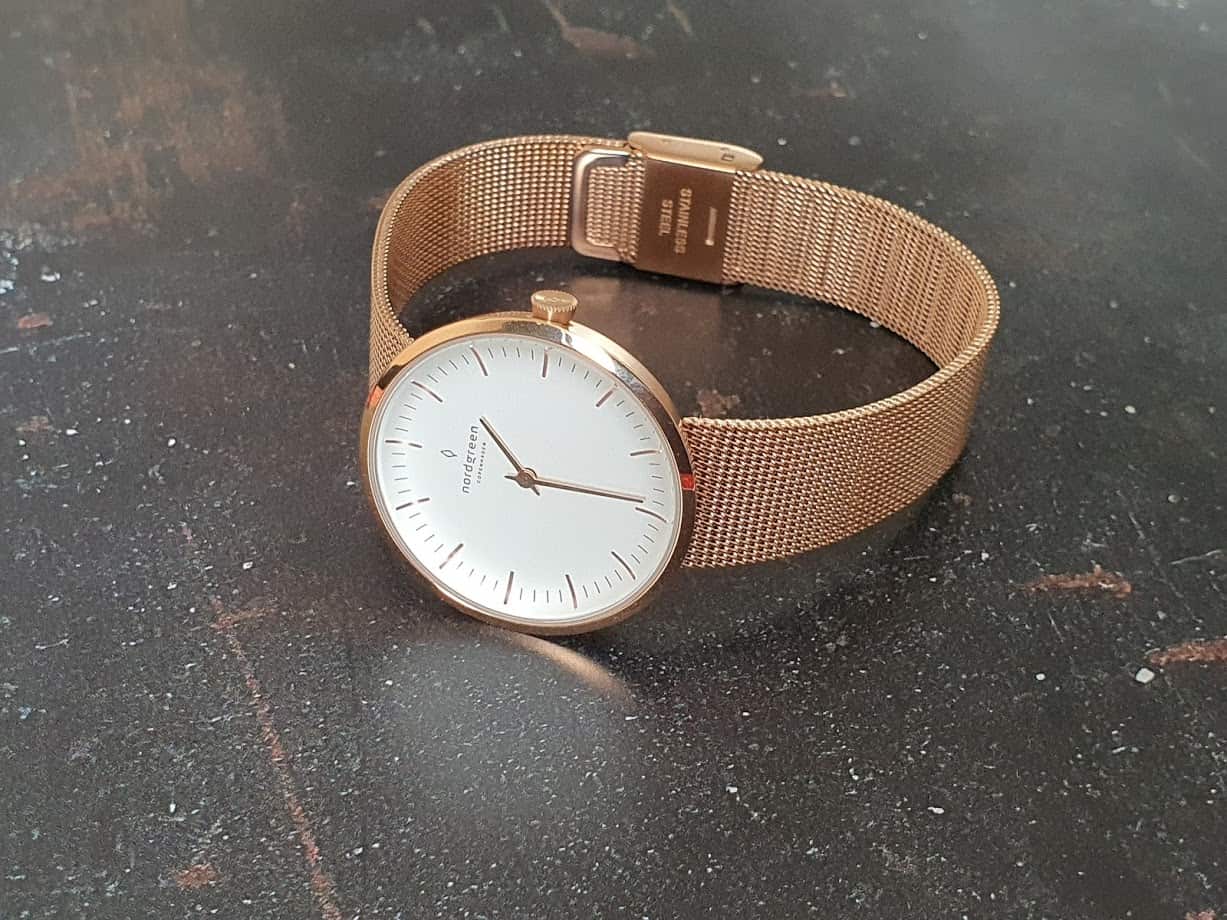