When I received an email asking if Ben wanted a Young Driver driving lesson to review I must say I was a little unsure at first. Ben is 11 years old and a bright boy but he does have autism so I always worried that as an adult he would not have the quick responses and understanding required to drive.

Also, the reality is he is only 11, putting him behind a wheel with driving lessons for children when he is so easily frustrated and distracted. The idea did scare me but equally, I was excited by the idea. I looked into it a little more and we decided to go for it! We survived to tell the tale so here is what we thought! 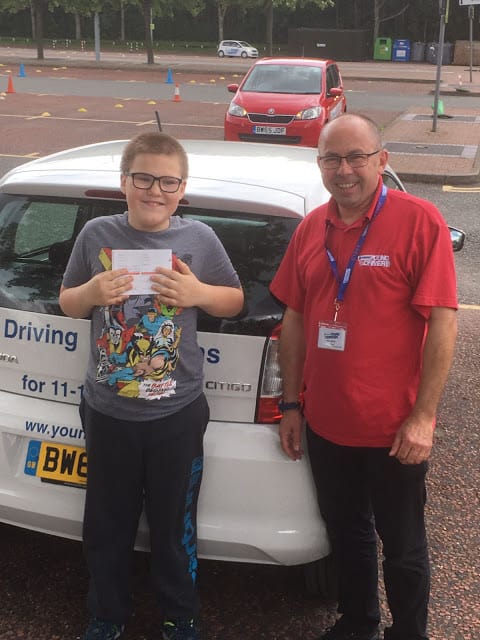 The Location and Initial Thoughts
When we arrived we realised the lessons at the venue we chose (Nottingham Queens Drive) are held at a Park and Ride that is not used on Sundays. This meant that there was a lot of space and the set up was brilliant.
I didn’t count at the time but I think there were around 10 young people all having lessons at the same time but the huge space involved meant that this was perfect. There were parents everywhere behind the safety ropes, all with cameras out and the young people were a mixture of ages.
Booking In and Meeting the Instructor
As soon as we arrived it was obvious where to go and the staff had a timetable and could straight away tell us the name of Ben’s instructor and were friendly and chatty.
There was the opportunity to pay an additional £14.99 for a video of the lesson which showed both Ben driving and the road so we could watch back what he had done.
We opted for this as it was his first lesson and we thought a great memento though I think if we book subsequent lessons we wouldn’t keep paying for that.
“When I am older I might get my wife to do all the driving”
(said before the lesson)
The Lesson and Instructor
The lesson was absolutely brilliant, I was allowed to sit in the back so I could watch everything that was happening. I was very impressed by the way the instructor Jerry spoke to Ben, he had great patience and was clear with his instructions and questions.
The lesson was relaxed and the whole experience was fun. I had expected the lesson to consist of Ben mostly driving just around in circles and with lots of help from the instructor however this was not the case. Ben got to accelerate and managed around 20mph at one point, he got to reverse, drive through narrow cones, and in a figure of 8.
The car park had various obstacles like this set up which Ben got to try out. As other young drivers were also driving around the huge car park area so they were also in a sense obstacles for Ben to negotiate! I took so many photos and videos of the lesson from inside the car and Stuart was watching the lesson from outside and also got many photos and videos.
“It was great fun, Jerry was cool and calm and made it easy”
The Car
The lesson took place in a Skoda Citigo, a small car perfect for this lesson. The car was basic enough that there was not too much for Ben to understand and the camera was discrete enough to not distract Ben. At 5ft 3inches tall Ben was a great height for driving the car but I saw taller young people also enjoying their lessons.
I didn’t see any much shorter than Ben but that could be just by chance I imagine a shorter child would be fine too. Admiral Young Driver state that a child must be 142cm to have a lesson and be between 10 and 17 years old. They do however have another option for 5 to 10 year olds if you have a young child who is keen to have a go!
“I want to drive everywhere it is so much fun and easy!”
(said after the lesson)
The Lesson in Video
Whilst we recorded a lot of footage I have compiled for you some of the key moments of the lesson as it was an hour long and I am sure no one would want to sit and watch the entire lesson! If anyone would like me to check if I have specific clips do let me know and I can have a look through everything we recorded and the in car video we paid for also.
The Cost
Whilst we didn’t have to pay for this experience as the lesson was provided for us to review, the usual cost is £34.95 for 30 minutes or £64.95 for an hour. Ben had a one hour lesson but I think 30 minutes would equally be a good length and wouldn’t seem too short as Ben had done lots of different things within the first half hour so if you only want to spend that kind of amount then I would still say it is a great idea.
At these costs in my opinion, for many families it would be a birthday treat or something to save up for rather than a regular activity. Admiral Young Driver also offer birthday parties.
Future Lessons?
Ben is very keen on having more driving lessons and he is using the money box they gave him to save up for his next lesson. Each young person is given a booklet which is stamped and marked with what they have done on their lesson and how well they did. If they go back for future lessons with their book they will be able to carry on where they left off so to speak.
The instructor we had was brilliant but from what we saw of others they are all friendly and approachable and every young person we saw had clearly enjoyed their experience. Admiral Young Driver is great as a one off but can also be used to give a young person lots of build up lessons before they hit the roads for proper driving lessons at 17! Ben has definitely mastered the emergency stop already!
“I can’t wait until I am old enough to have a Lamborghini!” 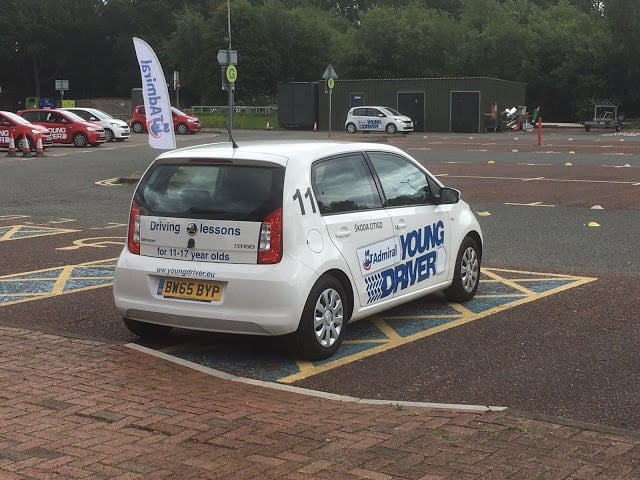 Would you try driving lessons for children? Would your kids love it? This might give you an idea of how they would cope. 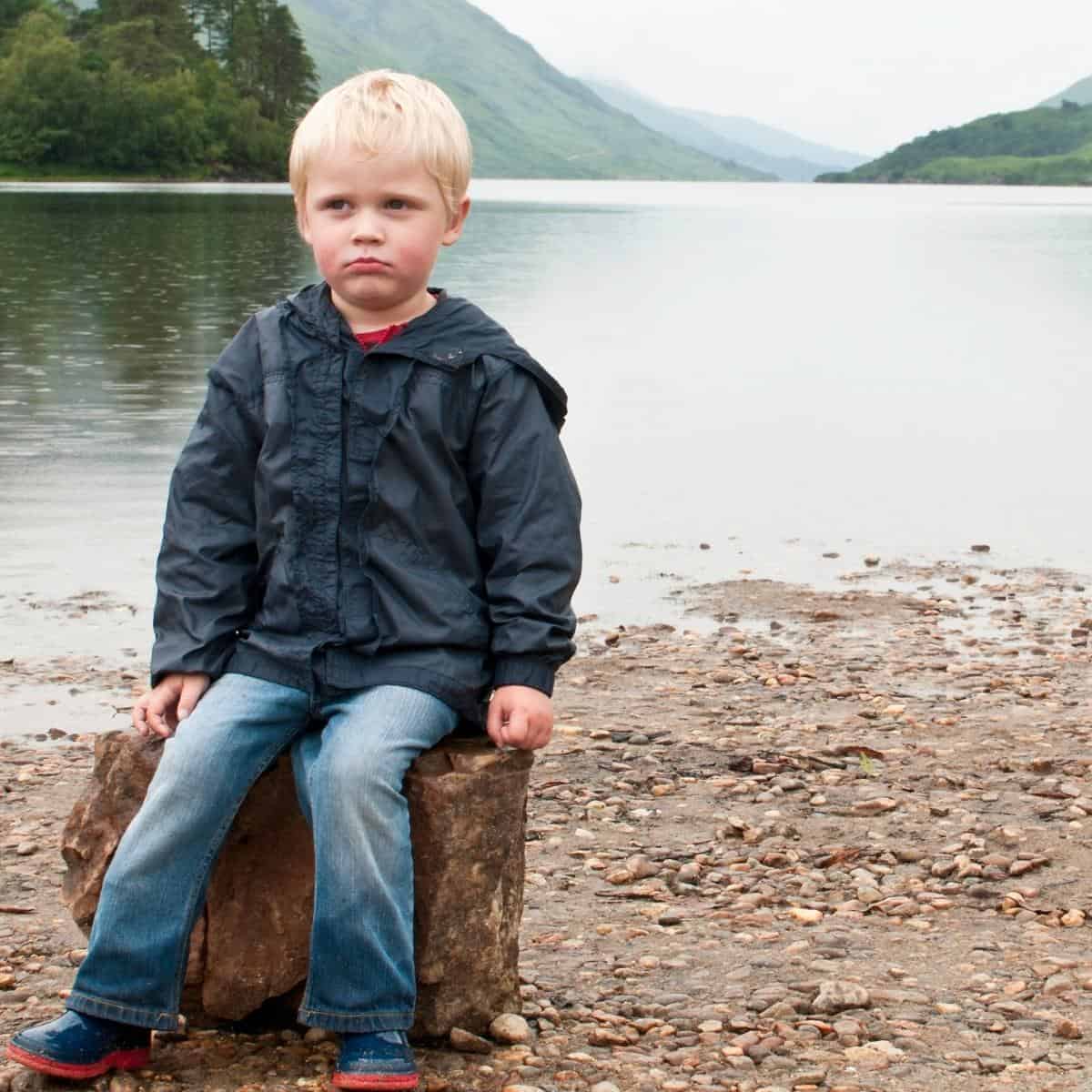 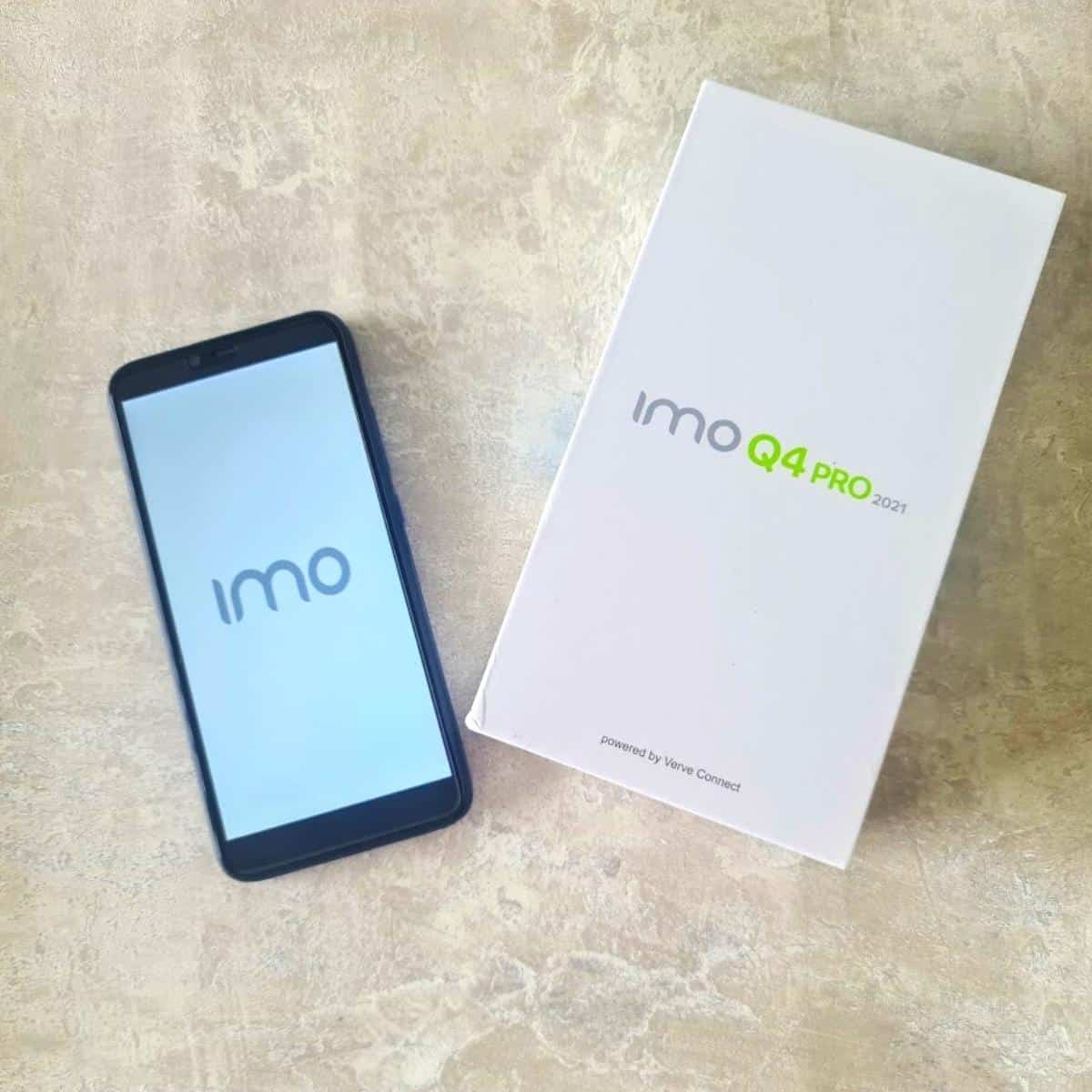 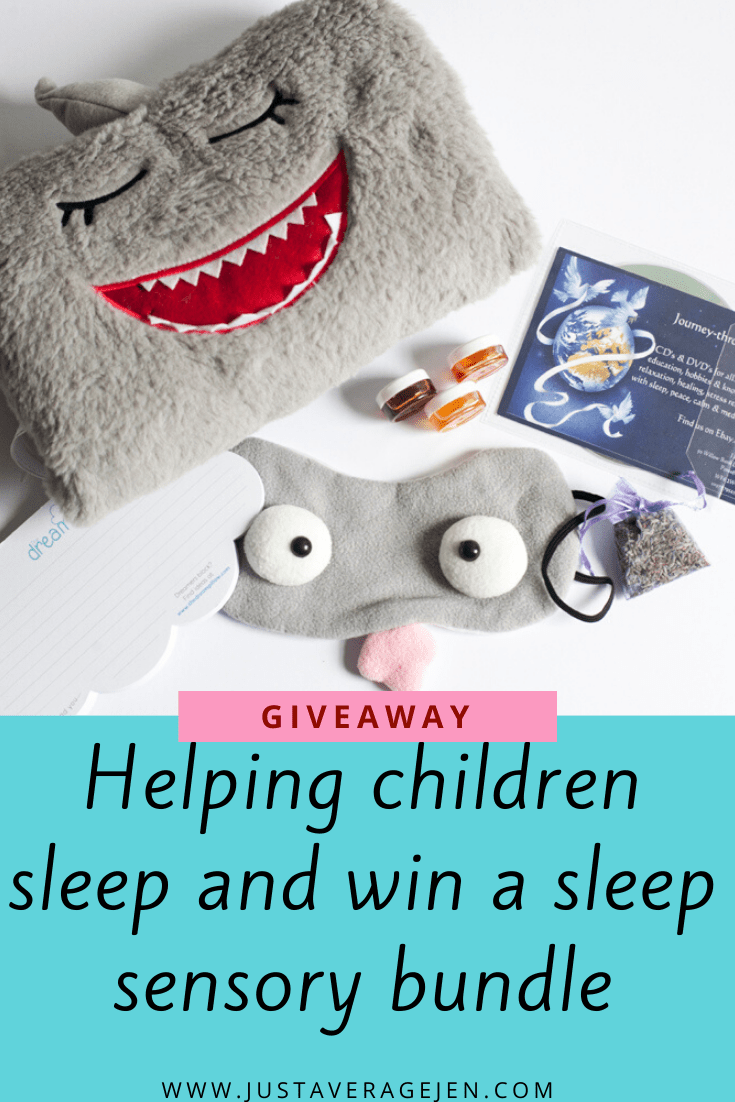 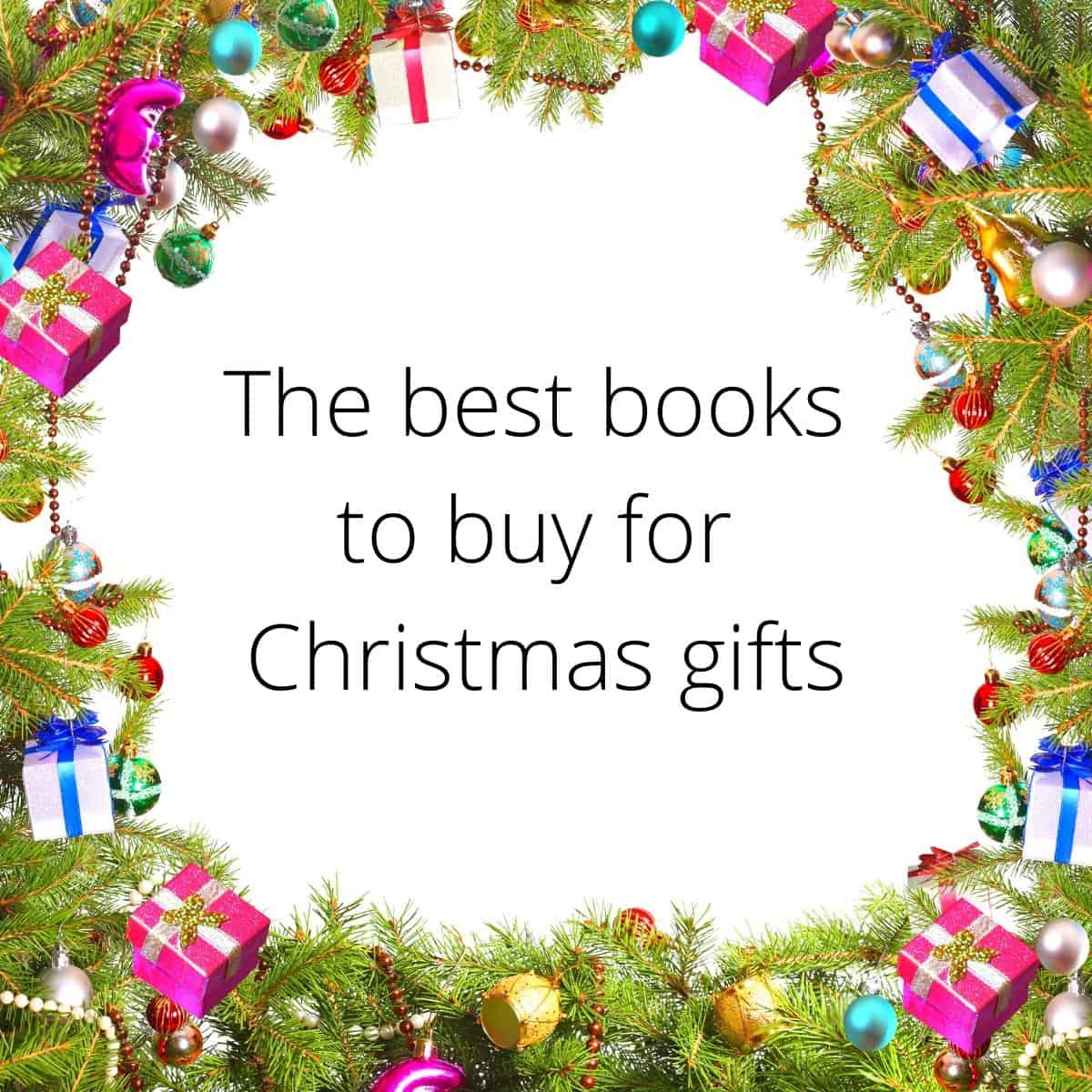 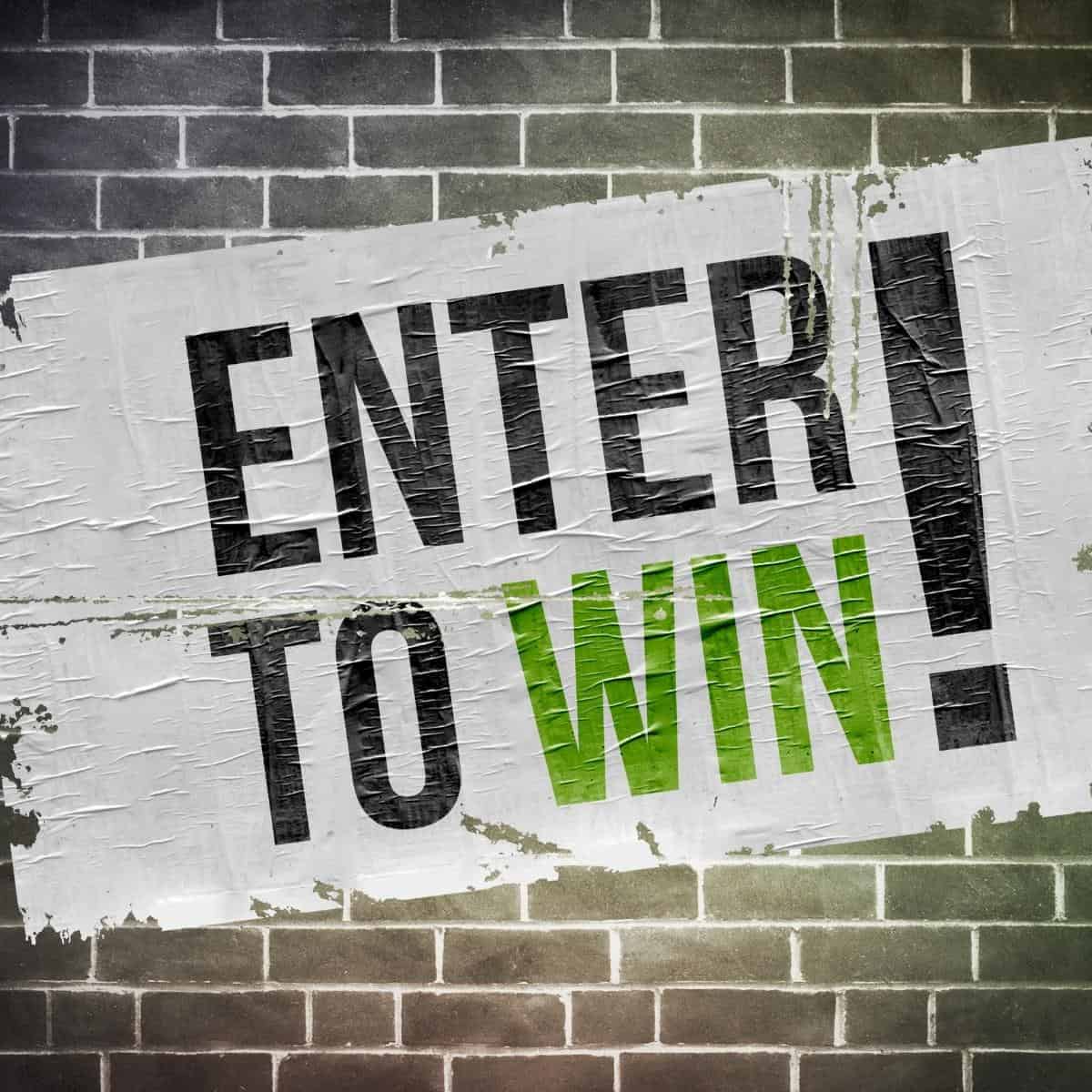 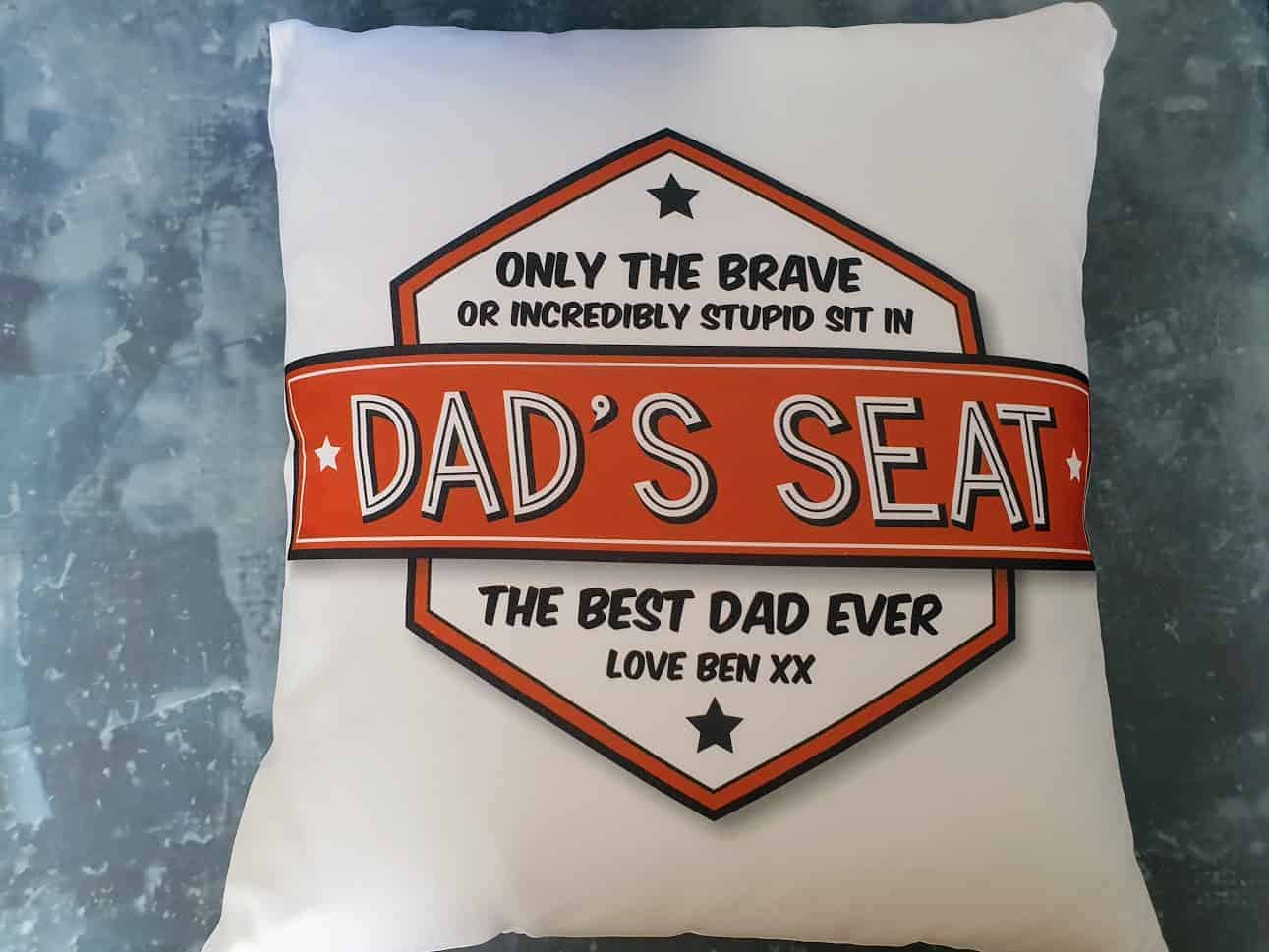