I have been vegetarian since I was about 9/10 years old and I love cheese! Being a vegetarian means I have often tried vegan food too, especially when eating out where they seem to go for a “kill two birds with one stone” attitude and make vegan food the vegetarian option also!

I have often considered being vegan rather than vegetarian but have been unsure if I would like the cheese options and how well I would be able to use them in cooking vegan recipes. when Violife offered to send me some vegan cheese to try I was keen to try them myself but also to see if Stuart and Ben would like them too.

What is vegan cheese usually made from?

Vegan cheese is usually made from plant-based milk instead of dairy milk. It also often uses some nuts to try and replicate that nutty taste of cheese.

Many varieties also use coconut oil, be careful though if you are dieting as coconut oil is often high in fat. Palm oil and sunflower oil can also be used.

Vegan cheese has a range of ingredients but you must be careful if you are allergic to the ingredients.

It depends on the brand, some are healthy while some aren’t. In general, they are quite similar to dairy-based cheese and can be used as part of a healthy diet in proportion. It is wise not to have too much at once as it is still calorific.

Some weight loss plans such as Slimming World, allow you to have vegan cheese as an alternative to dairy cheese whilst others do not. In general, it is down to the plan’s own rules rather than specific issues with the health aspect of vegan cheese.

Some vegan cheeses contain calcium while some don’t so be sure to check if it has or not as this is likely to affect whether you can use it on a diet or not.

The cheeses we have been sent to try are:

Epic mature cheddar flavour block is a type of vegan cheddar, it is perfect for slicing into either cubes or slices for a salad, sandwich or even on sticks with pineapple!

Violife original flavour slices are original cheese slices that you can put on a burger or in a toasted sandwich to still have cheese in your favourite meal. Whilst it does melt a little it is not as stringy as dairy cheese and looks a little different but tastes great.

The smoky cheddar slices of cheddar are perfect for an addition to a burger, on a platter or on regular or toasted sandwiches. If you want a vegan toastie this is definitely my favourite cheese for it! It has an amazing smoky flavour and is so delicious!

Violife original flavour grated can be used in pasta, jacket potatoes and other dishes. This is very much your alternative for vegan cheese in cooking. I make a lot of pasta bakes and this goes in them just as well as dairy cheese.

The Violife le rond camembert cheese is round and essentially vegan camembert which is made for dipping breadsticks or crackers in and going in the oven or the microwave to soften it for eating. I am a huge fan of camembert and cranberry sauce so was hugely impressed by this!

I absolutely loved all the vegan cheeses and was thoroughly impressed that they were as good as the few tries I have previously had of vegan cheese whilst eating out.

Ben enjoyed trying different vegan cheeses and said he liked them but they definitely taste different to regular cheese.

Stuart really liked the smoky slices. This really surprised me as he isn’t usually keen to try vegetarian things or vegan things and would rather have “the real thing”.

I have plans to sneak some of the others into meals for him now to use more vegan products! 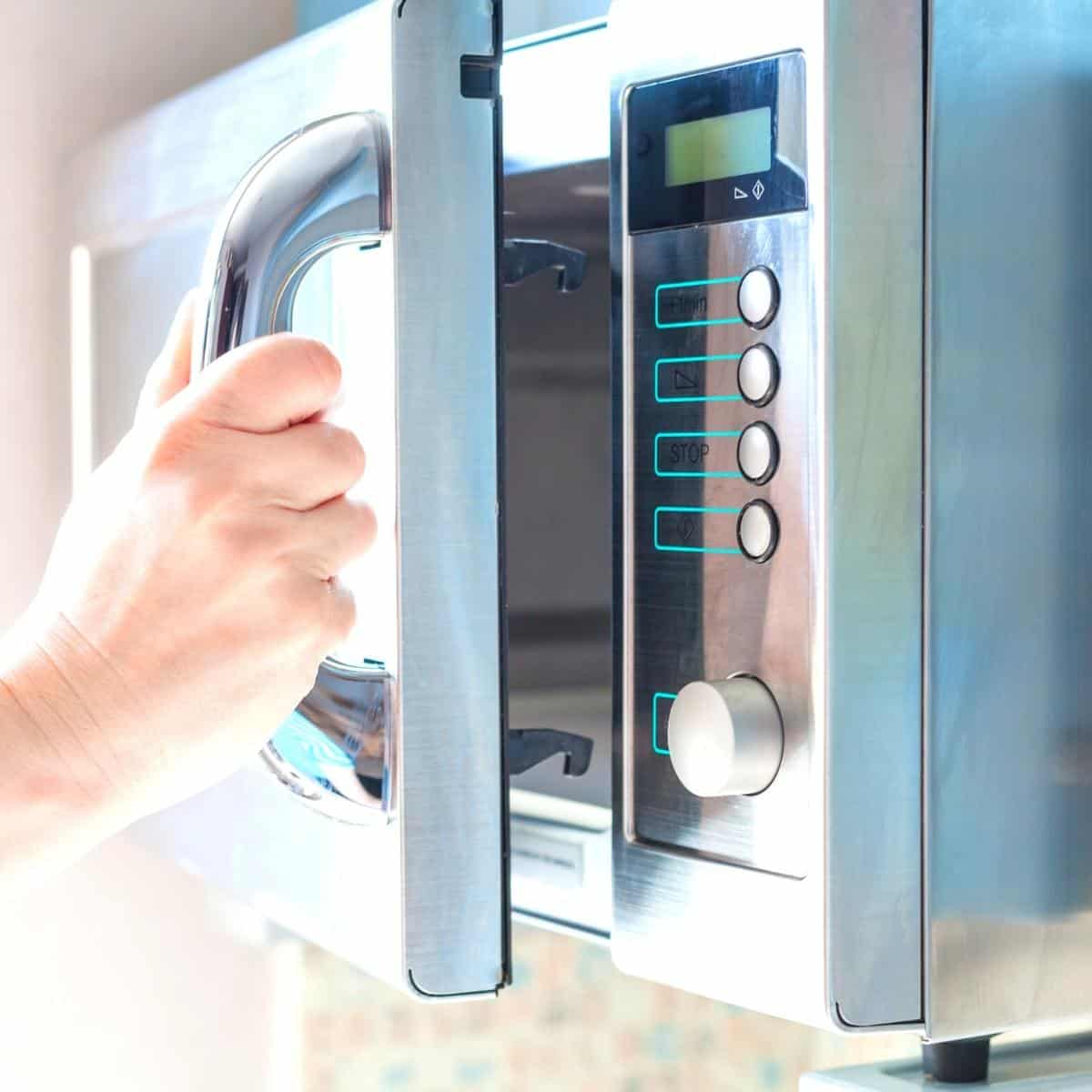 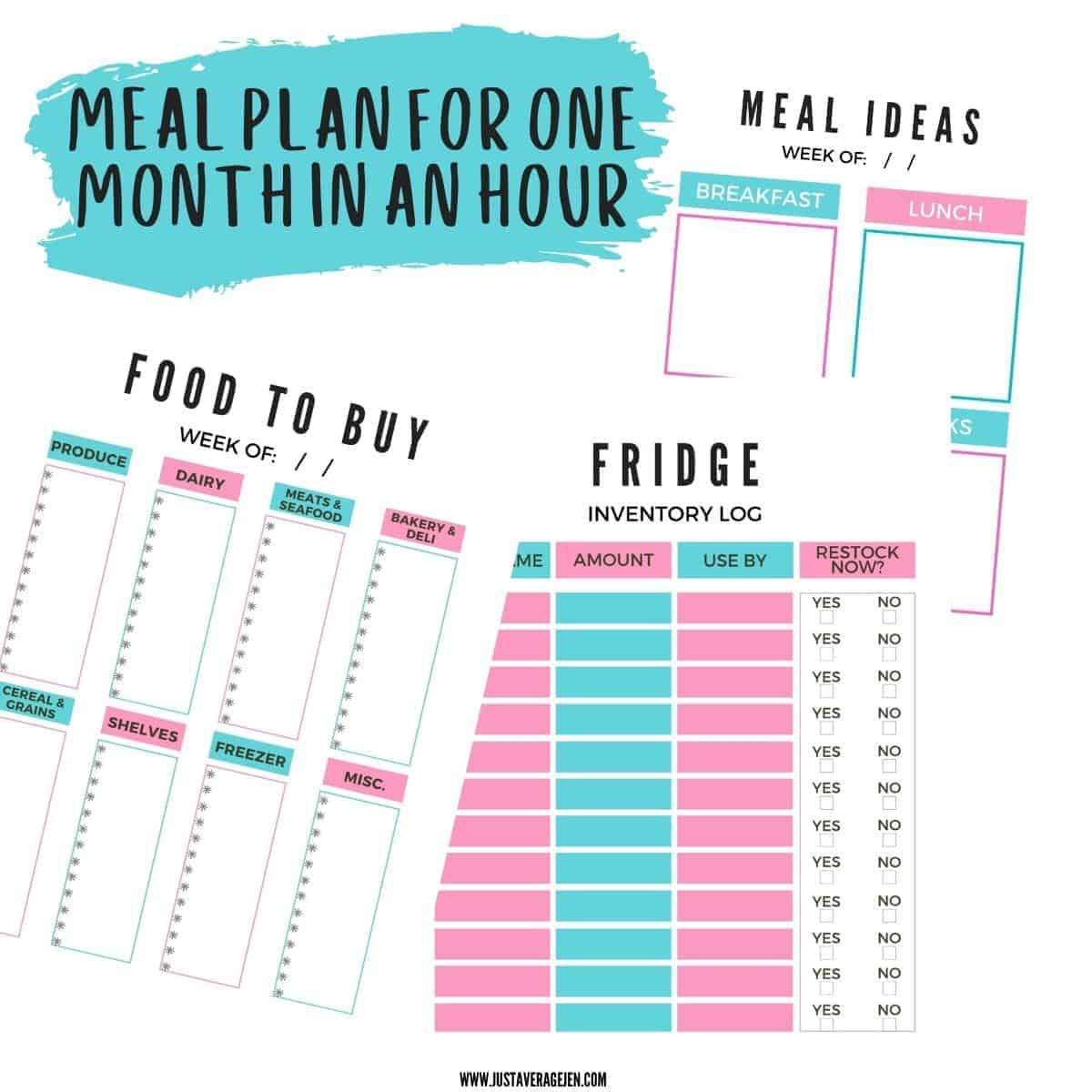 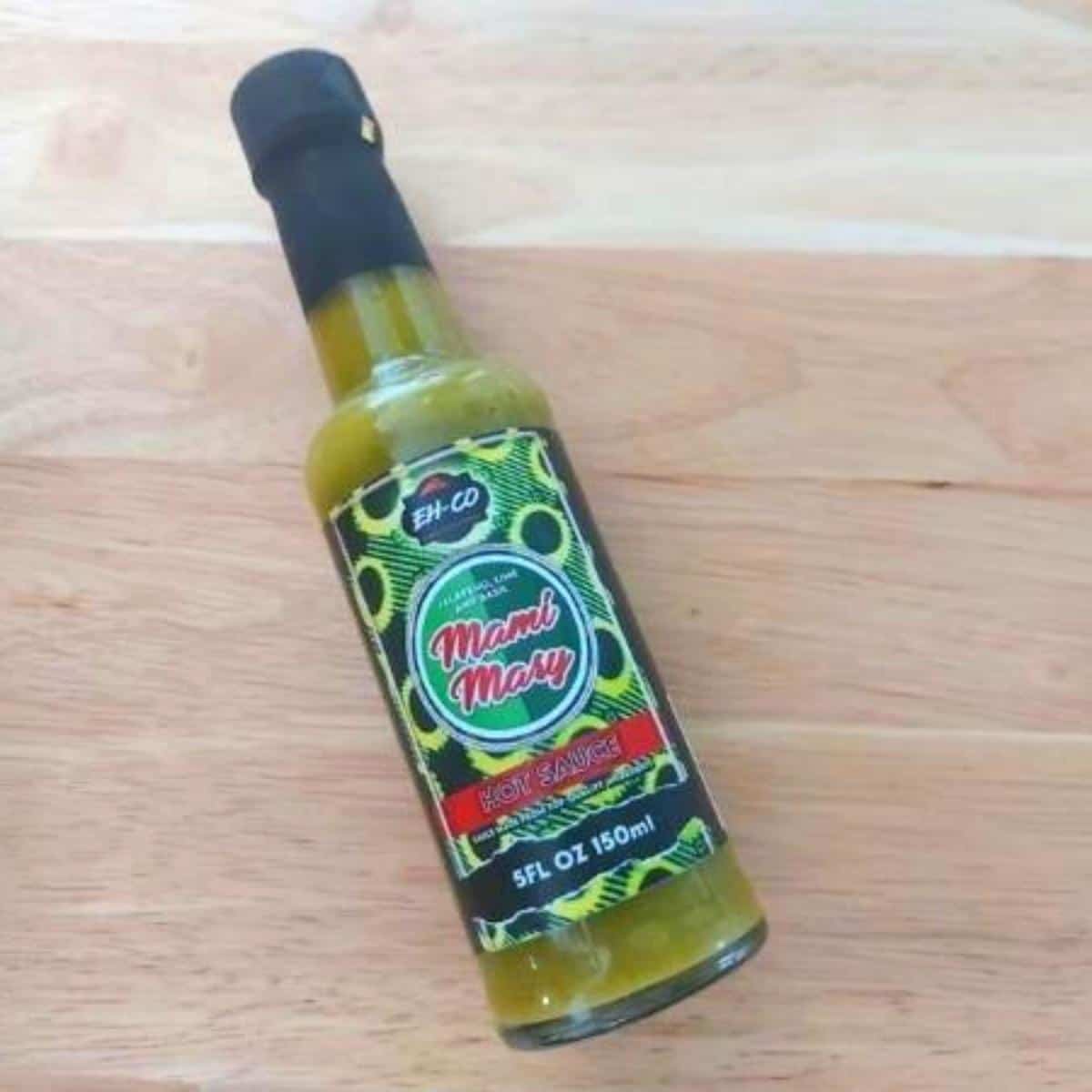 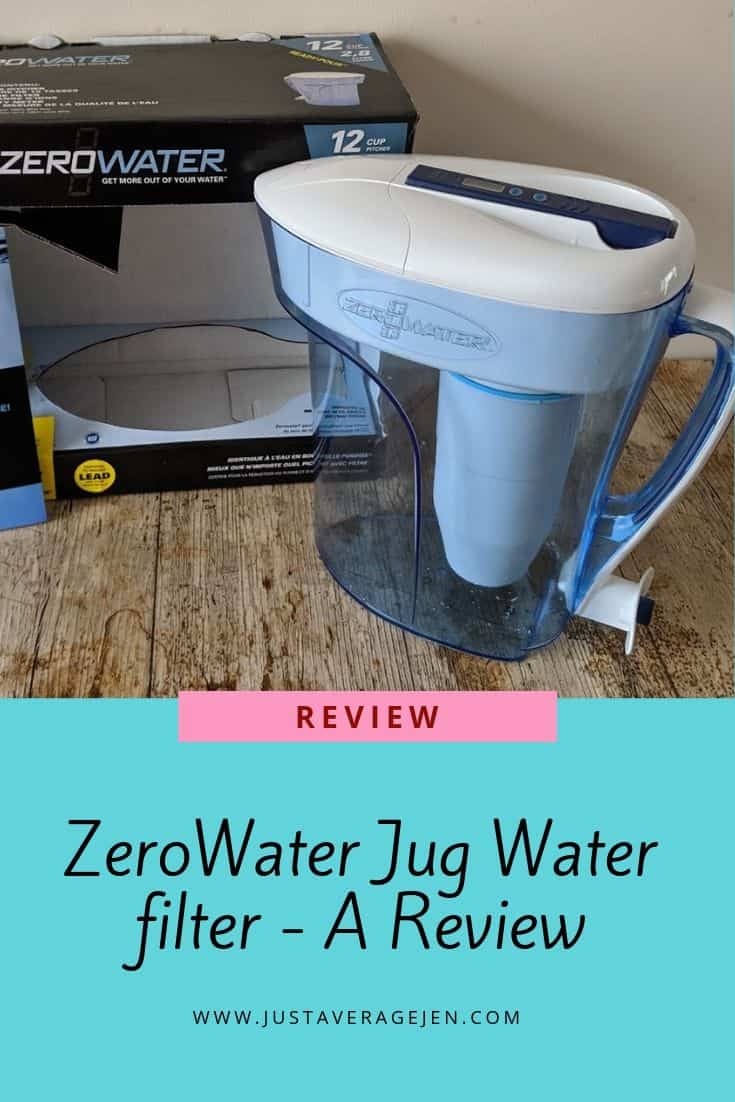