I have an anonymous guest post here for you where a man is brave enough to share his story of being in an abusive relationship. He wanted to share his story to help others so please do have a read and comment because I know from sharing my own domestic abuse survivor story that it is a hard thing to do. Over to my guest poster.

Life is funny isn’t it?

We don’t always realise what something is, or what we are until we have a bit of distance.  It took me finding true love, the kind where you can connect and feel each other in every way across many miles to see that I was a victim in my previous relationship.

This is not to say that I didn’t identify it as toxic, I did.  I also realised that I wasn’t being treated right. I wouldn’t have gone through the horrific break up that I did if not.

So, why didn’t I see myself as a domestic abuse victim?

I guess two reasons; the first being that I always assumed I deserved the harsh words or threats and secondly because I’m a man. To be clear, I never thought that abuse was gender-specific, that victims had to be women and the abuser a man.

Far from it. However, my lack of traditional masculinity was always a thing that was weaponised against me. I was always made to feel ‘not a real man’ and seeing myself as her victim, would have played into her vision of that.

I should start by saying P was a victim herself, a victim of childhood sexual abuse.  I knew this going into the relationship.

It’s important because it both put her in complete control of our sex life and because I used it to justify why some of her behaviour towards me was OK.

The story starts with us at school, I pursued Pandora for a short time which led to her privately saying she wanted me and then publicly shaming me, telling her friends (and mine) I was stalking her, and the attention was unwanted.  This went on for years, with a couple of brief attempts at getting together which soon fell apart.

Eventually, I said ‘enough’ and moved on.  Shortly after another girl expressed interest in me and suddenly, I was desirable to P, publicly and privately.  Things with the other girl didn’t pan out and eventually Pandora and I got together.

Things were difficult from the start.

We were on and off, for a while.  All at her behest. If I tried to end things, there would be threats of self-harm and abuse or (and this continued well into our final days) threats of making accusations against me to ruin my name.

At the time, I was dealing with my own family issues and I needed some stability.  I wasn’t getting love anywhere else (even a bad approximation of it) and so I endured.

I was told often how to cut my hair, what to wear, how to interact with other people and such.  Eventually, my friends all distanced themselves from me. So did my maternal family.

I was alone.  All I had was Pandora and her family and friends.  This fostered a feeling of isolation and a sensation of being trapped.  I didn’t think anyone else would have me and was told it often.

This led to me eventually succumbing to pressure from Pandora and her family to get married.

We married in the winter of 2011, some ten years after we first met at school.  Soon after, we had our first child.

At this stage, I found myself consistently drained mentally and emotionally.  I was scared to express myself in case it led to a hostile reaction, judgement or being made to feel weak and inadequate.

My mother was critically ill at this point and when I sought a means to vent or looked for reassurance that I’m not alone; I was met with ‘there’s nothing I can do about it; you just need to deal with it’.

Sexual intercourse was very infrequent, two to four times a year.  It was me that distanced myself from it (even knowing there would be insults).

I’d lost the emotional connection completely and it was difficult. Sex was always dictated, not natural and romantic, and not even fun. There were strict rules.

I put this down to her earlier abuse but at times it felt like powerplays in the relationship – as she would initiate something and then blame me for going ahead with it or blame me for refusing to.  Whatever I did (or didn’t) was an excuse to emasculate me. I couldn’t win.

The loneliness worsened, as did my sense of self-worth and for the next few years, my identity became associated with my son and my job.  Nothing else.

When my job was under threat due to redundancy, it was devastating and not helped by claims that as the provider I need to work more to keep that job secure… even at the expense of time with my son.

When I refused due to stress and missing our boy, I got tears and I was told that I do not care about looking after her and her child and that I am a cruel, heartless man.

Eventually, this made me unwell

Recovery was a long process and I was criticised for being a weak, useless man during this stage.  I felt it too.

During this period, she’d often be on the phone telling one person how sad it was that I’d fallen so badly ill and another how pathetic it was that I couldn’t just ‘man up’ and get myself sorted.

Four years after our first child came our second.  For a while, much like my son; I allowed her to become my complete attention and a part of my identity.

People noticed that I was a focused and dedicated dad and that was nice. It gave me purpose and made me feel like I was doing something right.

The End of the domestic abuse

About a year after my second child, I hit the point where I had to do something.

My children were being used against me.  I was told if I didn’t do as Pandora asked, she’d take them away or tell people I was a poor dad.  I tried to leave on multiple occasions, and I was told that if I did – she’d make sure I didn’t see the kids.

This battle was ongoing, and I found myself having to occasionally backtrack when this led to suicide threats (one my son heard).

P was not in a stable mental state.

She’d outright refuse that I’d said I was leaving, and I would have to play along whilst she got the help needed.

There is some question as to whether this was 100% genuine or more gameplaying, for her health and for the kids – I couldn’t risk challenging P on this though.

For nine months this continued but eventually I manage to exit the relationship fully (and that led to a new barrage of insults and powerplays).

Today, I am a dad separated from my children.  It’s difficult and I must fight with Pandora for the time my kids and I deserve together but she has no control over my sense of worth or self and I’m in a happy committed, equal relationship built on love, respect and mutual understanding.

The only challenge to my happiness is that I suspect a legal fight will soon be required to ensure the children get fair and equal access to both of us but it’s a fight I’m willing to have.

Please do comment below and show my guest poster some support – Jen. 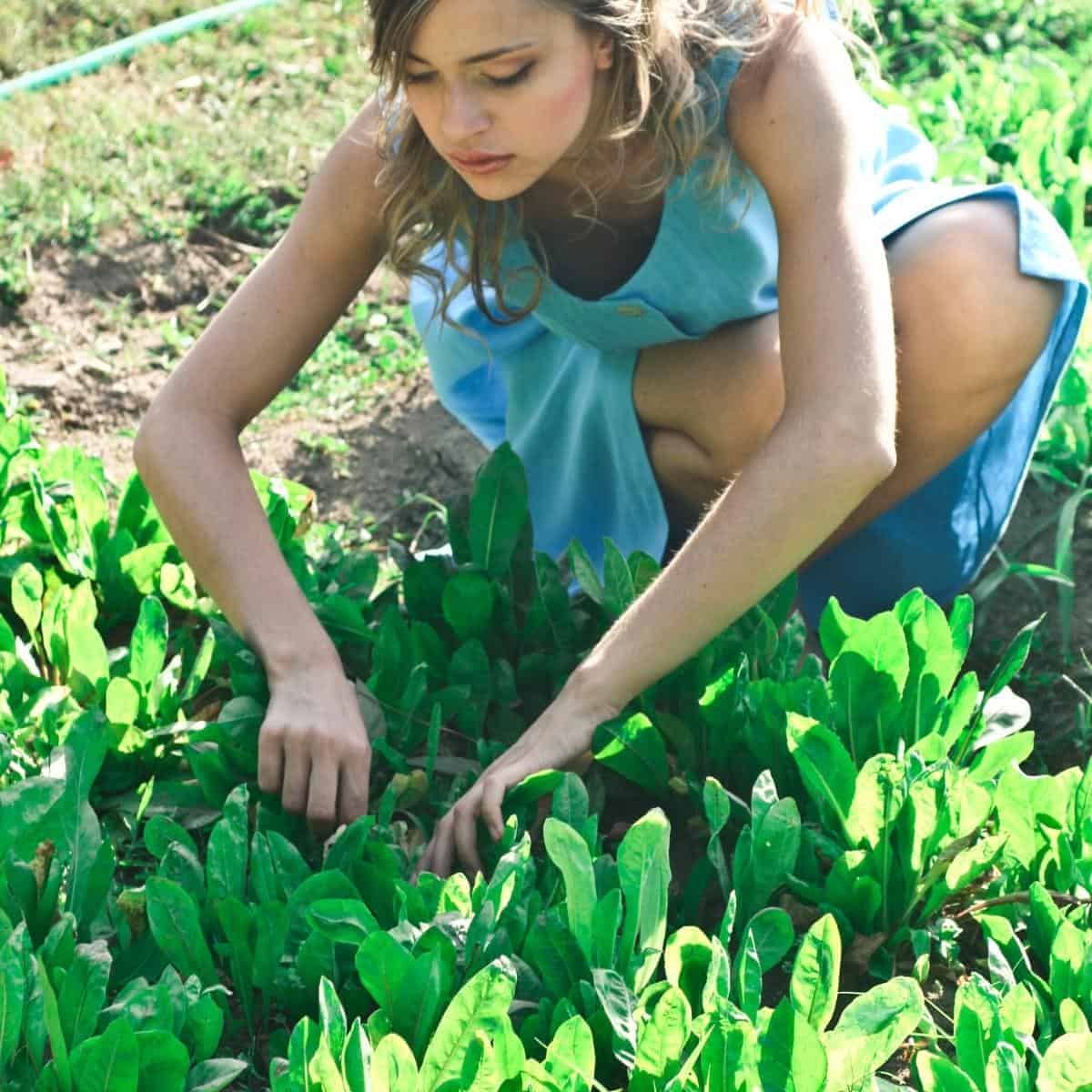 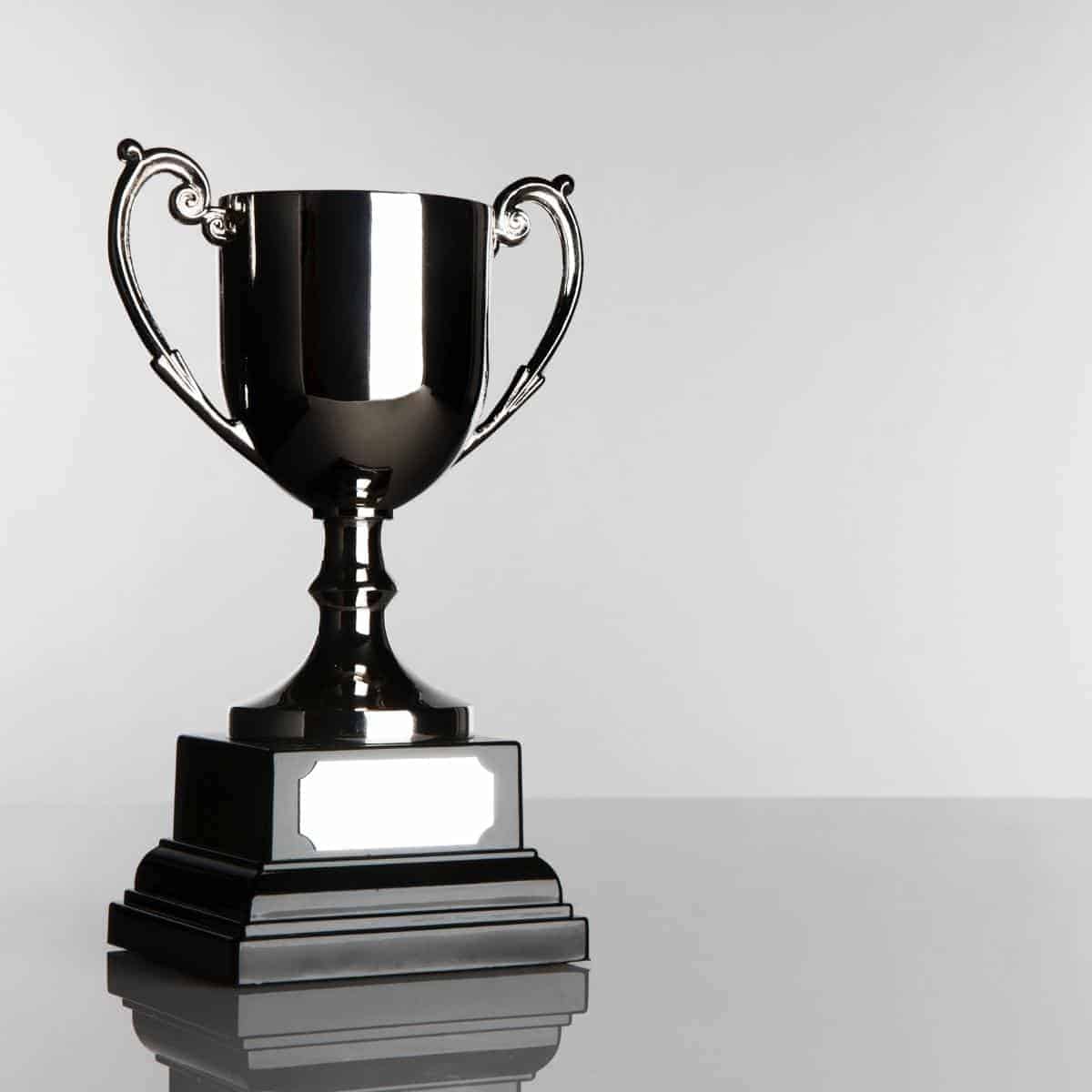 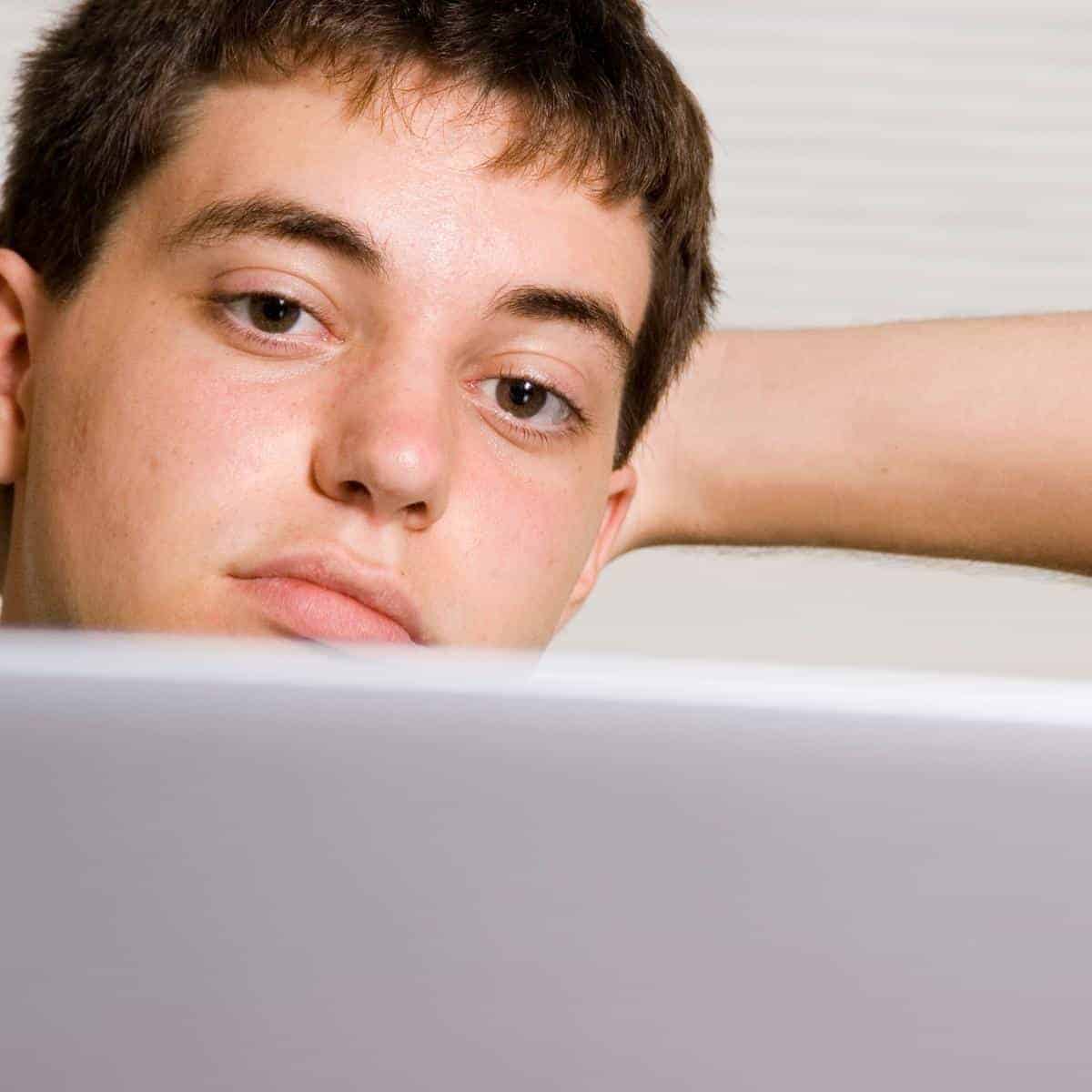 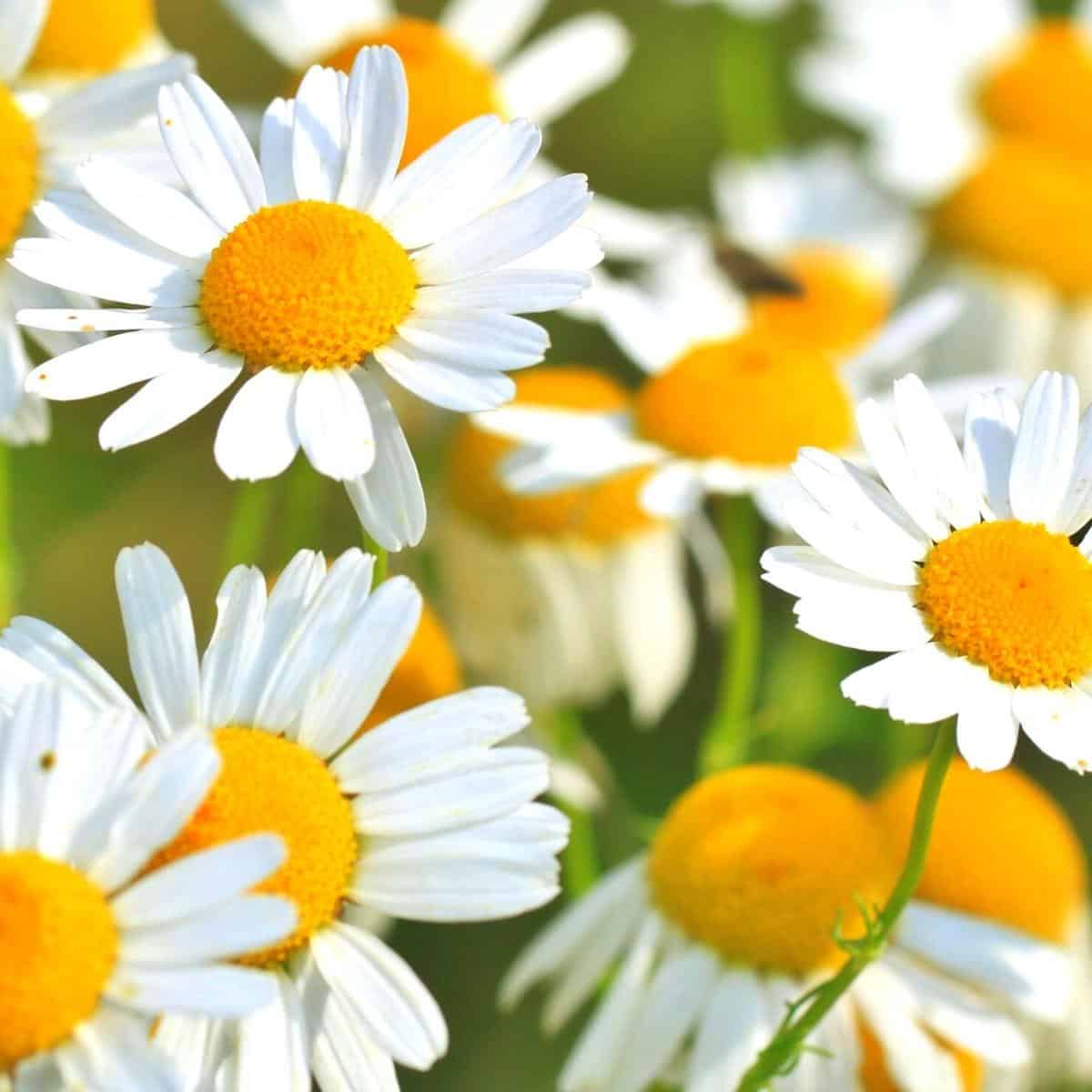 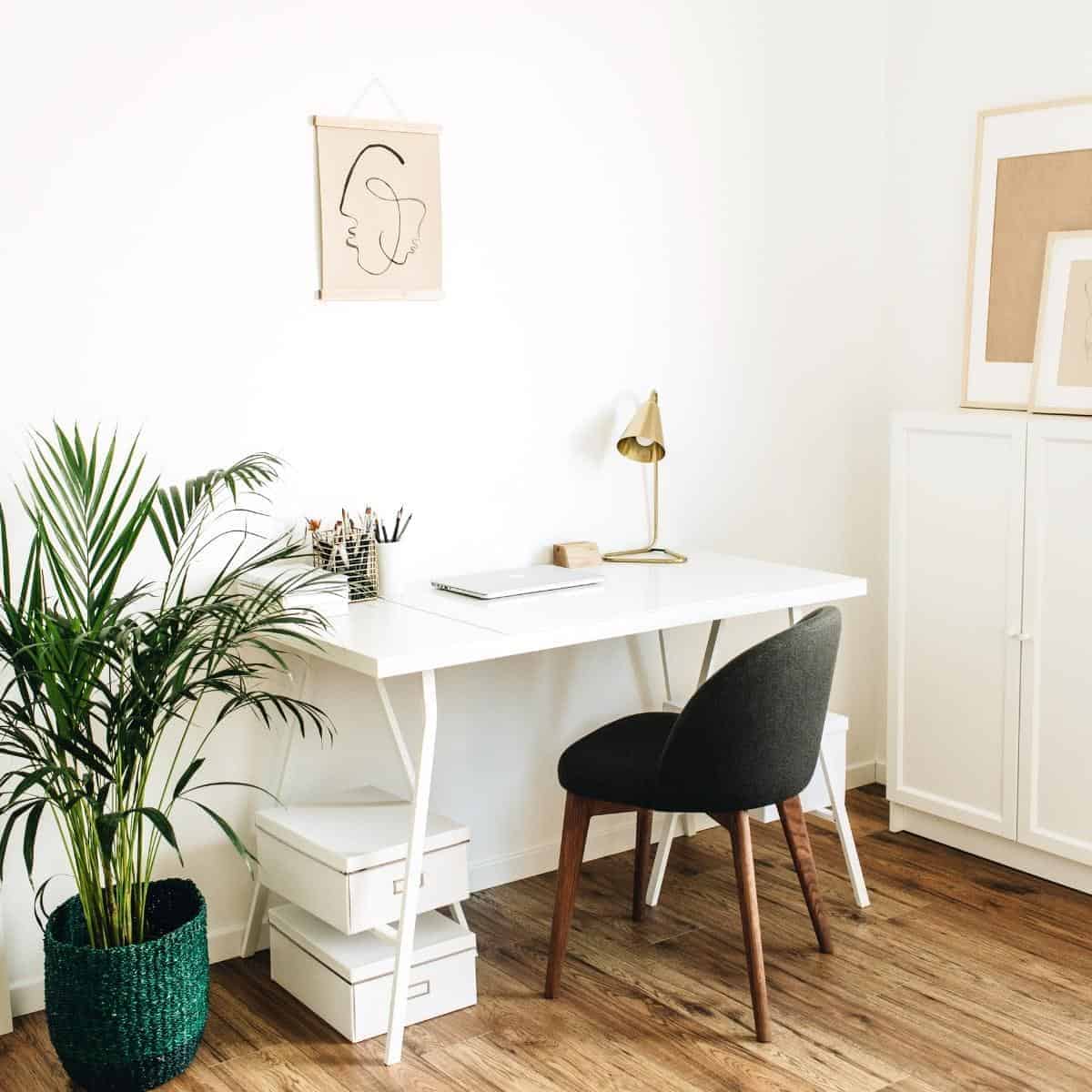 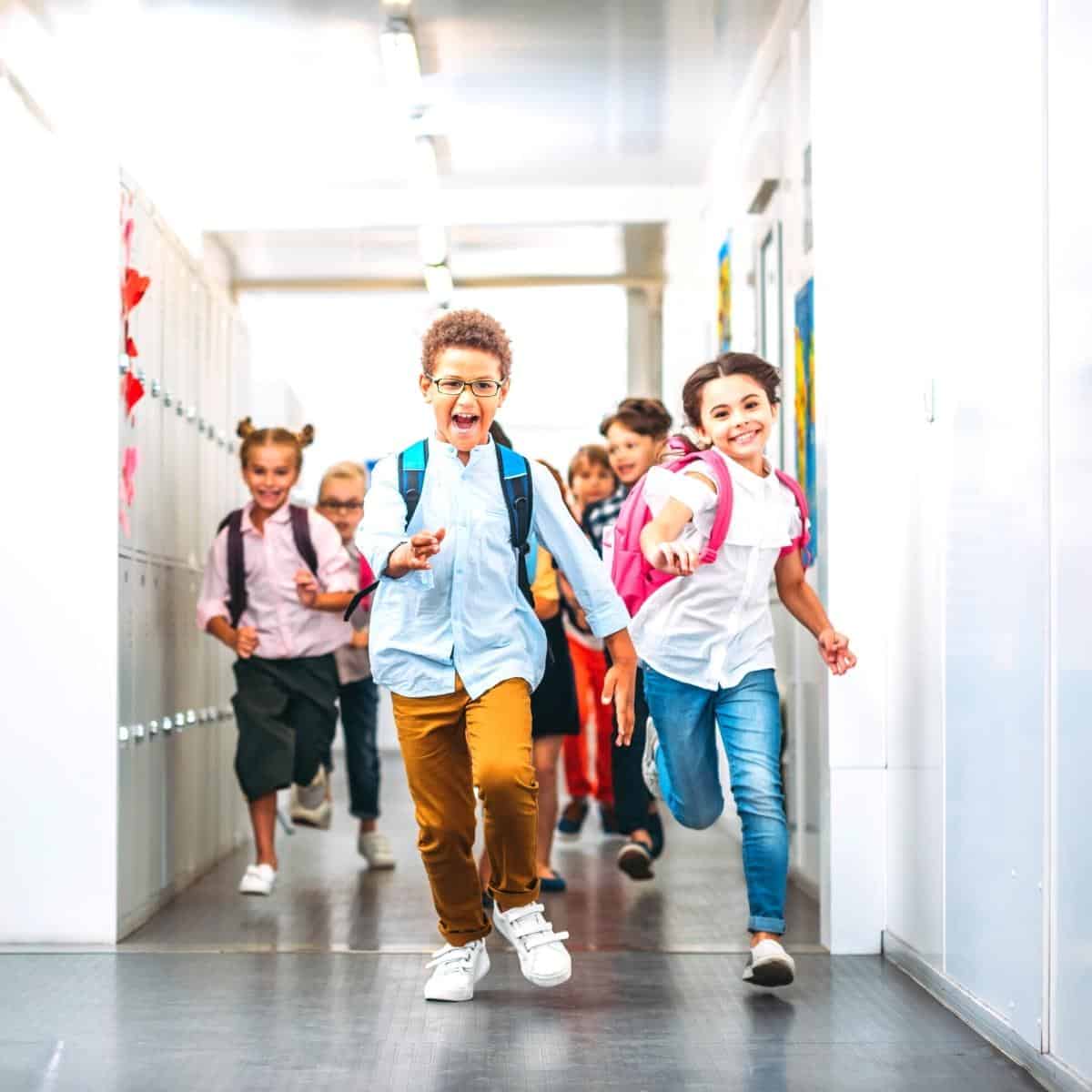