I know some of you may have read a previous post I wrote about my father but if you haven’t and you want to read it then you can find it here “Accepting Father’s Day is not for me and my Dad”.

It shares what my feelings were around Father’s day when I was thinking about my relationship with my father. Here I share with you a little more in depth about this and my recent discovery which has really got me thinking so much. I have included photos of me and my father and when we had a good relationship when I was a child.

During my childhood after the first few years, I had no contact with my father, the ins and outs of that I can never be 100% sure of as my parents both tell me different things but the reality is that it isn’t about that.

At age 19/20 I contacted my Dad via some legal paperwork my mum had and through his solicitor and received a letter back. He had written to me and wanted a relationship with me. He had two further children I didn’t know and was married.

A few years of letter writing and a few phone calls later and we met up. It went as well as could be expected I suppose, it was very awkward and not at all as you see on long-lost relative programmes!

The relationship continued with letters and calls and a few years later we met up again and he met my son Ben. It was always a difficult relationship with just letters and no real interest in much more than that but I presumed things would take time and understood this.

Unfortunately, a few years down the line and my father’s wife died. She was a lovely lady and I really felt like I had a great relationship with her.

After her funeral, my dad changed. You may think this is inevitable with grief but I don’t think it was just that, I think the reality is his wife was the one encouraging him to know me and now without her the real man came out.

He said he could not ever have a relationship with me because I look too like my mum and he didn’t like me as a person. I must say I was heartbroken. I came off the phone that day and cried.

We are now almost 8 years since that phone call. I sent him cards for birthdays, father’s day and Christmas for the first few years but then I gave up. I have never received anything back.

My father did not respond to the 3 letters I have written during that time asking him if he would like to start again and try to forge a relationship as friends even not as a father-daughter relationship.

My father ignored all of these, I know he has received them due to contact with my brothers (his sons).

So fast forward to last week. I found out that my dad, the man who is part of my DNA, the man who brought me up with my mum for my first 4 years approximately. The man who has 3 sons and only me as a daughter, the man to whom I am his firstborn is not well.

He doesn’t have a cold or even flu, he has severe heart failure. His heart is working at 15-25% of what it should and he has had heart attacks and been admitted to hospital 4 times last year. How does this make me feel? How would it make you feel?

My first thought was that maybe now he is probably aware he doesn’t have long left in the world and that the next of these heart attacks could kill him he maybe will have a change of heart.

Then I realised this can not be the case. On each of these occasions when he has recovered surely he has known that he is lucky and that he could have died. He has not contacted me, nor asked my brothers to.

Then reality set in, he knows he is dying, and he must do, yet he still made that decision that he does not want to know me. My brother who told me about this knows this from conversations with him so it is not worth me trying again.

My dad is dying, and my dad knows that he could die tomorrow, yet my dad has chosen that still he doesn’t want to know me. This is something I have to accept.

I have cried, I have been angry and I have thought why me, but the reality is I can’t change it. My dad, the man who is half of what makes me who I am biologically does not want to know me. I have done nothing wrong.

The only things he has ever told me that in his eyes I have done wrong is that I look like my mum and that when I left a previous abusive relationship (we had been engaged at the time with a wedding imminent) he was not happy as he had wanted to come! Other than this I am not aware of anything he thinks I have done wrong.

I have now made the decision that I am determined for my own mental health to stick with, I have decided that when my dad dies I will not be attending the funeral and I will not be sending flowers. I am not going to contact my dad again so I am very aware that the next thing I could hear about him is that he has died.

He took great pleasure 8 years ago in telling me that he has left me nothing in his will but even if that has changed I don’t want a thing from him, he has refused to give me all I ever wanted from him.

I have shared this with you partly to help me right things in my head by writing them down, and partly because maybe someone else out there is in a similar situation and needs to know they are not alone.

It has taken a lot of support from counselling and family/friends for me to realise that I have done nothing wrong and that my dad not wanting to know me is no reflection on me as a person. So today I say DNA isn’t all that, in fact, it is just cells, just what biologically makes you who you are.

I am the person I am today because I have grown as a person with family and friends in my life, shaping who I am today. The only thing I feel I have learnt from my father is that there are selfish and nasty people in the world who deserve to be lonely because they bring it on themselves.

I don’t wish my father a painful or lonely death because despite how much he has hurt me I wouldn’t wish that on anyone, but I just hope that my brothers are ok and they get all the support they need.

Please don’t think I am asking for sympathy in posting this, I am not, I don’t need it, he needs it more than me. He has to live the rest of his life however short that may be without a daughter.

Thank you to my family and friends who have always been there for me, who needs a dad anyway? I have a wonderful stepdad and DNA isn’t all that is it! 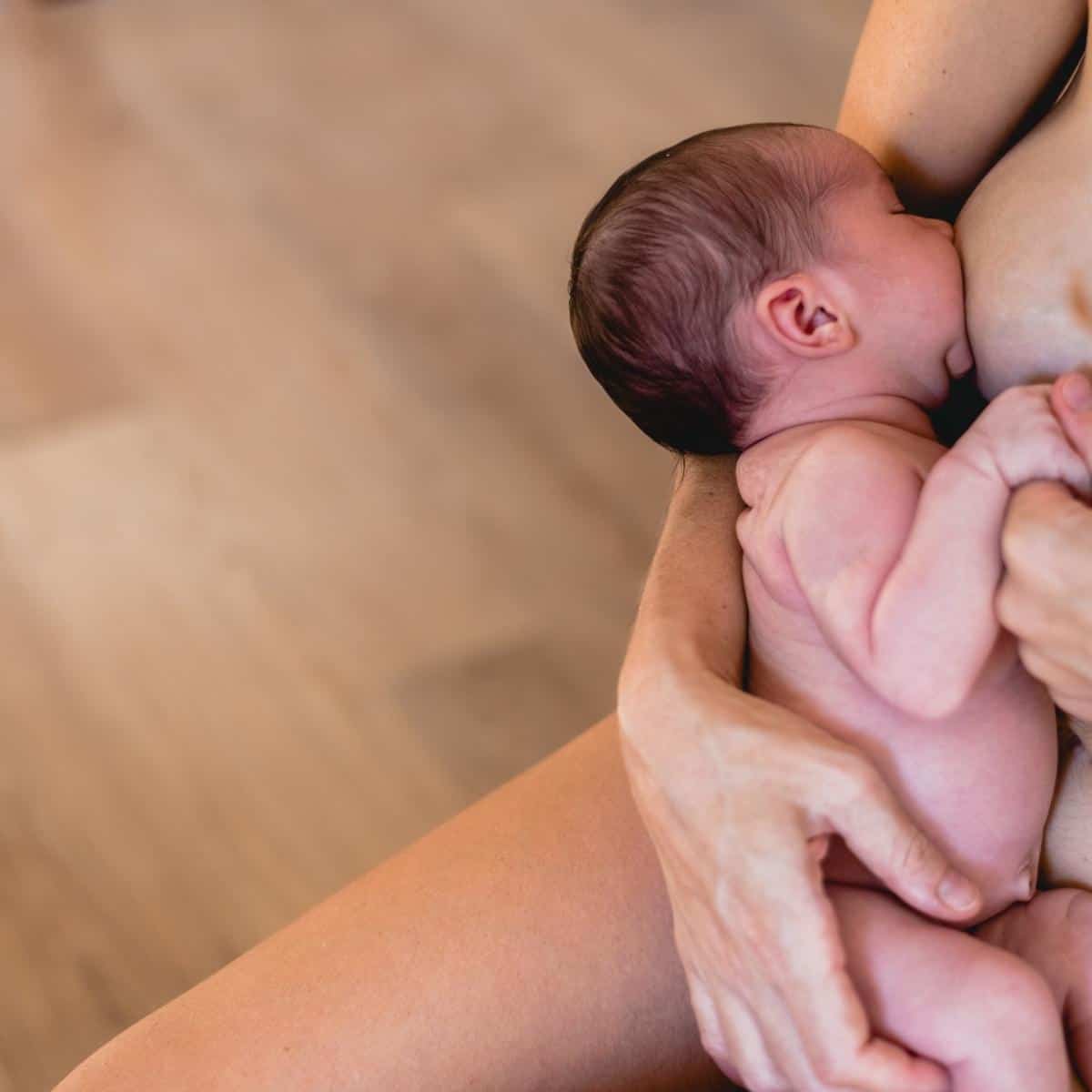 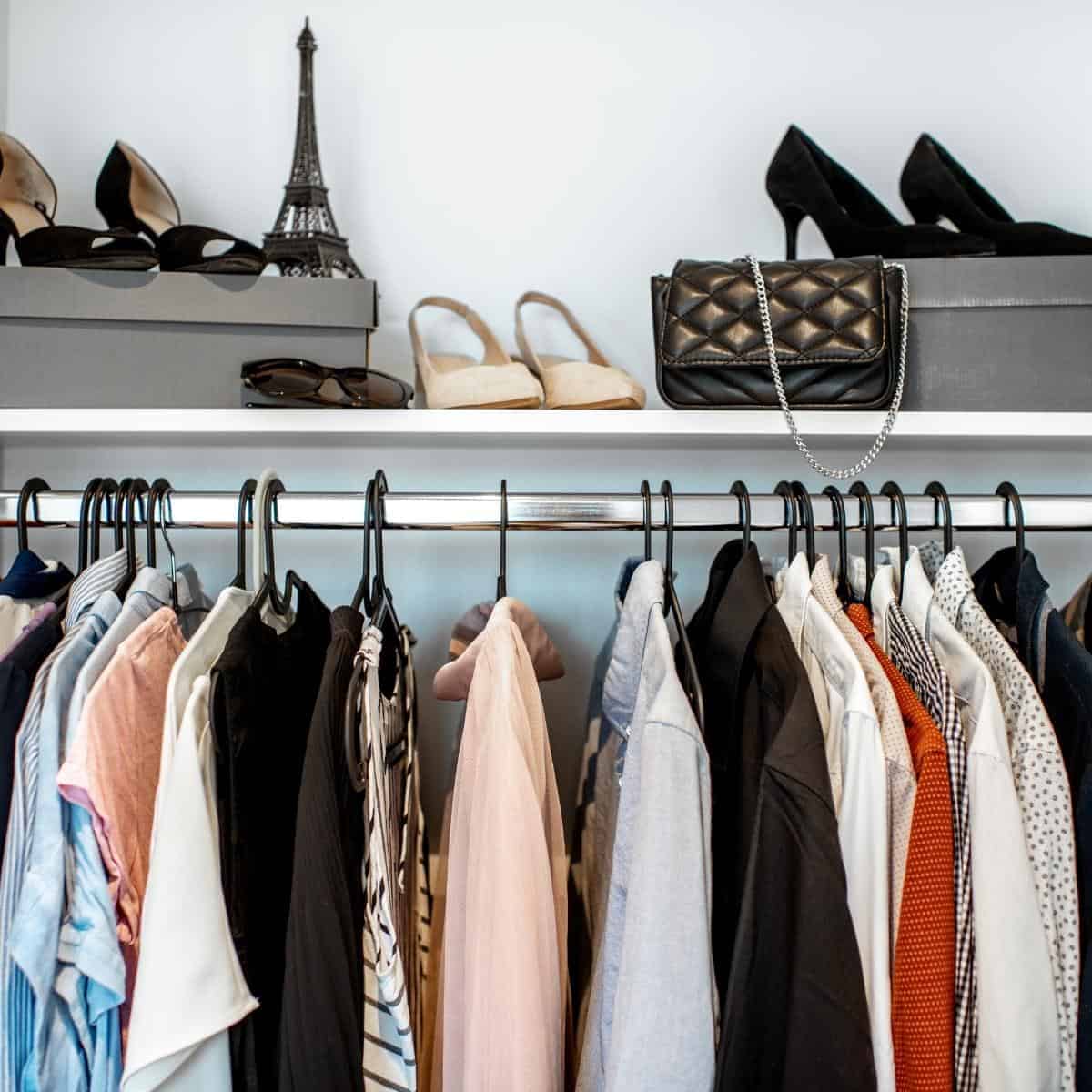