It seems such a long time since my 10th birthday in 1990! I was so excited to reach double figures and I still have one of my birthday cards from then in a box too! At least I think I do, it isn’t a box I open often! What do you still have from the 90s?

How old were you in 1990? There are so many things from the 90s that have disappeared or changed now but I thought I would share with you some things that you may be surprised to realise are still around today!

Can you remember back in the day when there were so many adverts for tv rentals and many people chose that option to have a TV? Since the TV prices have gone down significantly you could easily presume that companies like this don’t exist anymore but they actually do!

I guess with new technology so often it is a way for people to afford and upgrade their TV regularly and have less to worry about? Did you know TV rental companies still existed?

Do you remember when White Musk from The Body Shop was the “in” fragrance? Everyone had it along with Rimmel heather shimmer or coffee shimmer lipstick and Impulse was the best thing ever to carry in your school bag!

All three still exist today, you may be aware of Impulse as it is still quite popular but take a look here, you can actually still get the same lipsticks! Body Shop disappointingly doesn’t seem to do satsuma bubbles anymore, I loved that, but here is the current white musk range. Which was the other one everyone loved, dewberry?

From a similar time, I do still actually have a Country companions pencil pot. Do you remember those? It was from a similar time to Forever Friends, I will take a picture and upload it to Instagram later to give you a giggle!

Instant messenger in the 90s

Back when the internet was all new the best you could do was chat on AOL Instant Messenger. What a revelation it was, reasonably instant chatting with someone from around the world. I say reasonably instant because can you remember that horrible dial-up noise?

Now, where would be without a quick message to a mate on Facebook? It has come along a lot since the world of AOL, hasn’t it!

Who would have thought that back in the 90s this game would still be around and popular years later? Did you see I reviewed a Mario game on the Nintendo Switch a whole back? They are so popular, aren’t they? Mario Kart itself is a game I was never good at, much to Ben’s amusement!

Haven’t computer games changed though? Could you even have imagined back in 1990 that we would have so many games consoles available with 4k graphics, online gaming and even day to day updates to games like Fifa so you always know who is playing for which team etc?

Disclaimer: I don’t play computer games or have any idea really about them but I do listen to Ben talk about them a hell of a lot! 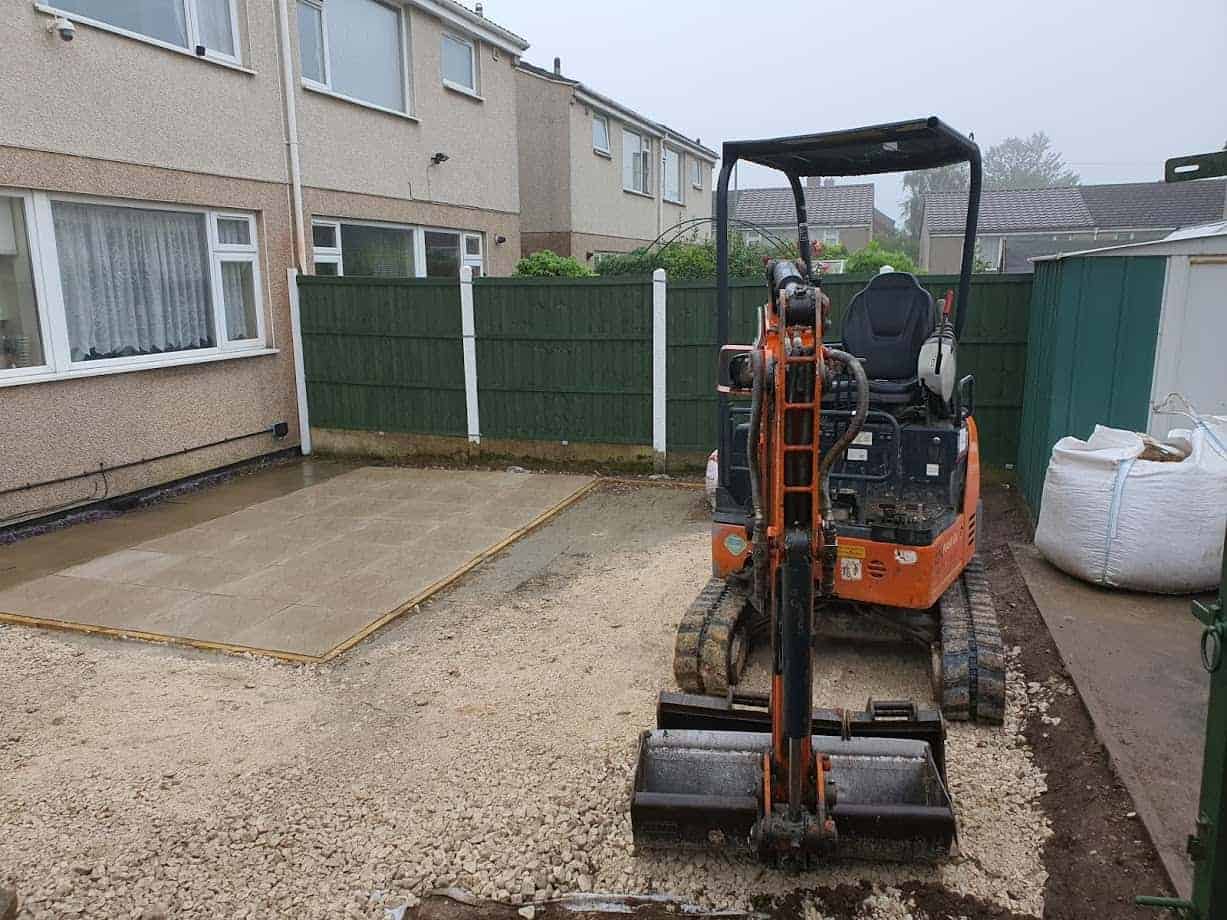 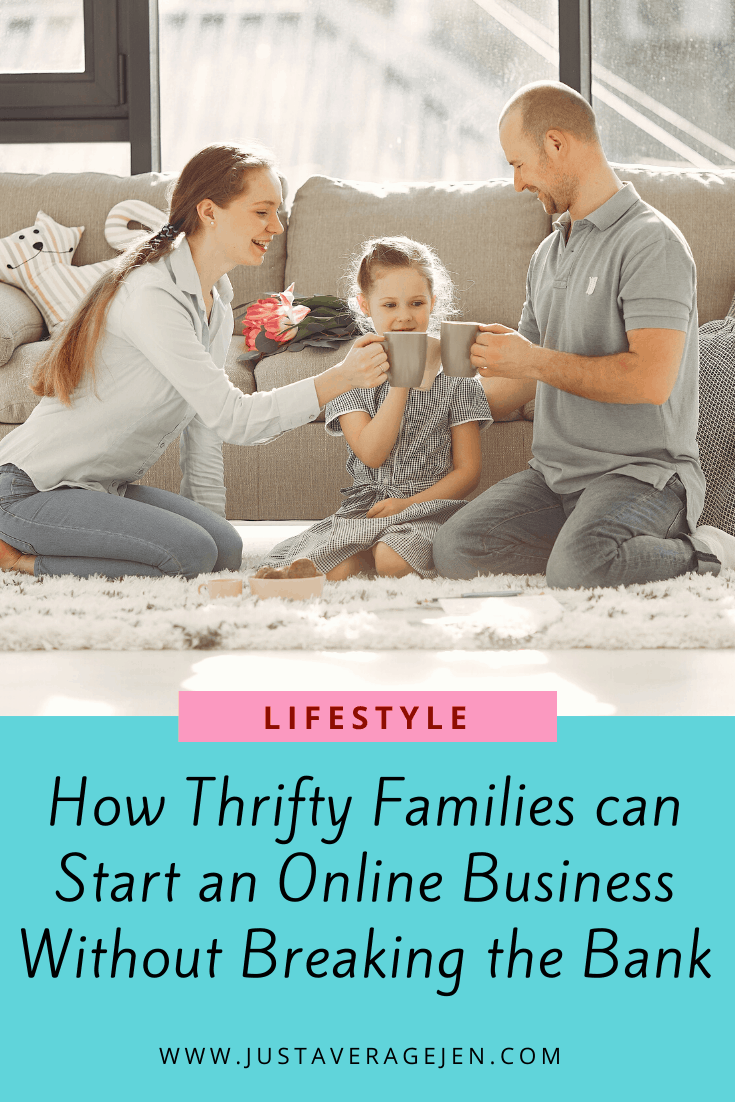 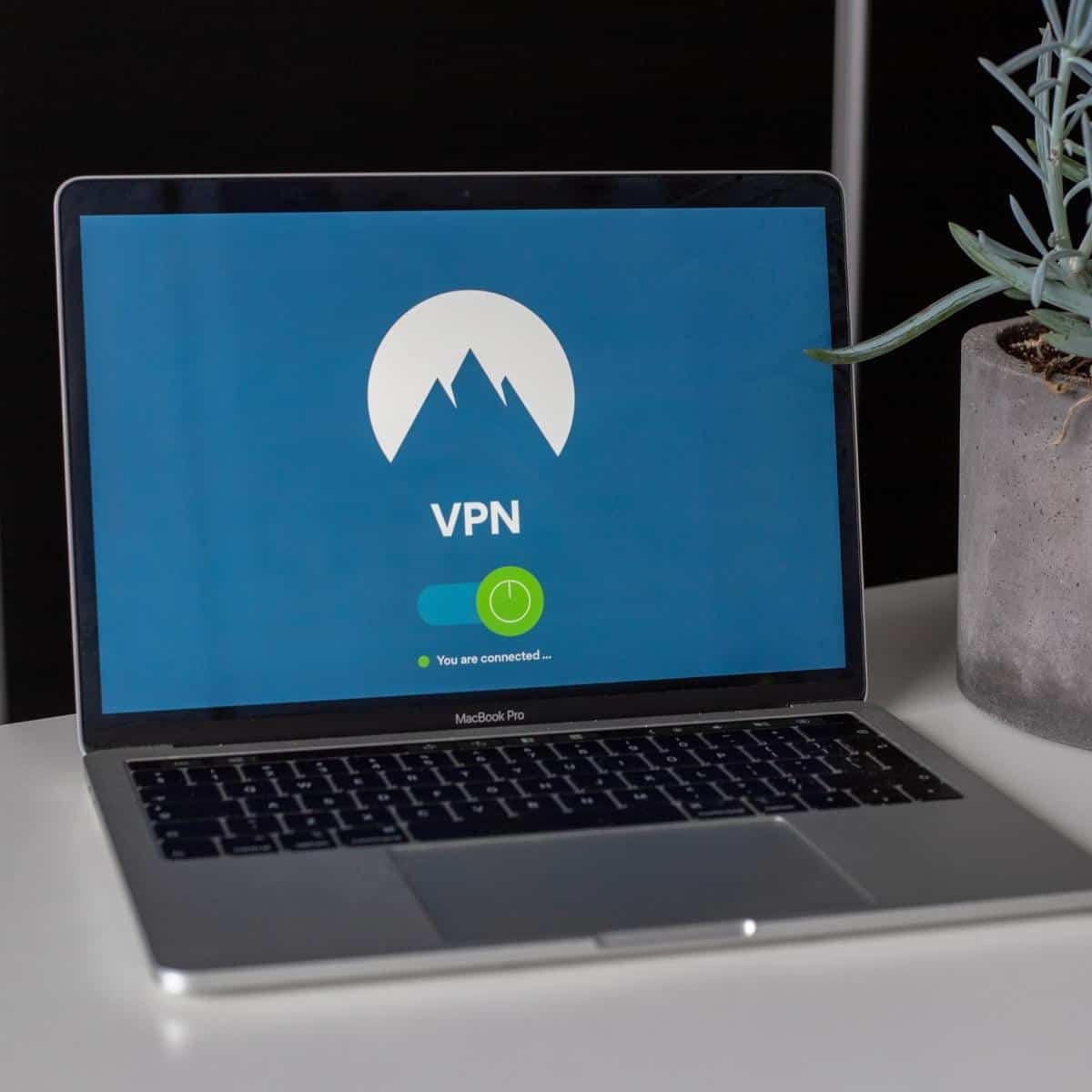 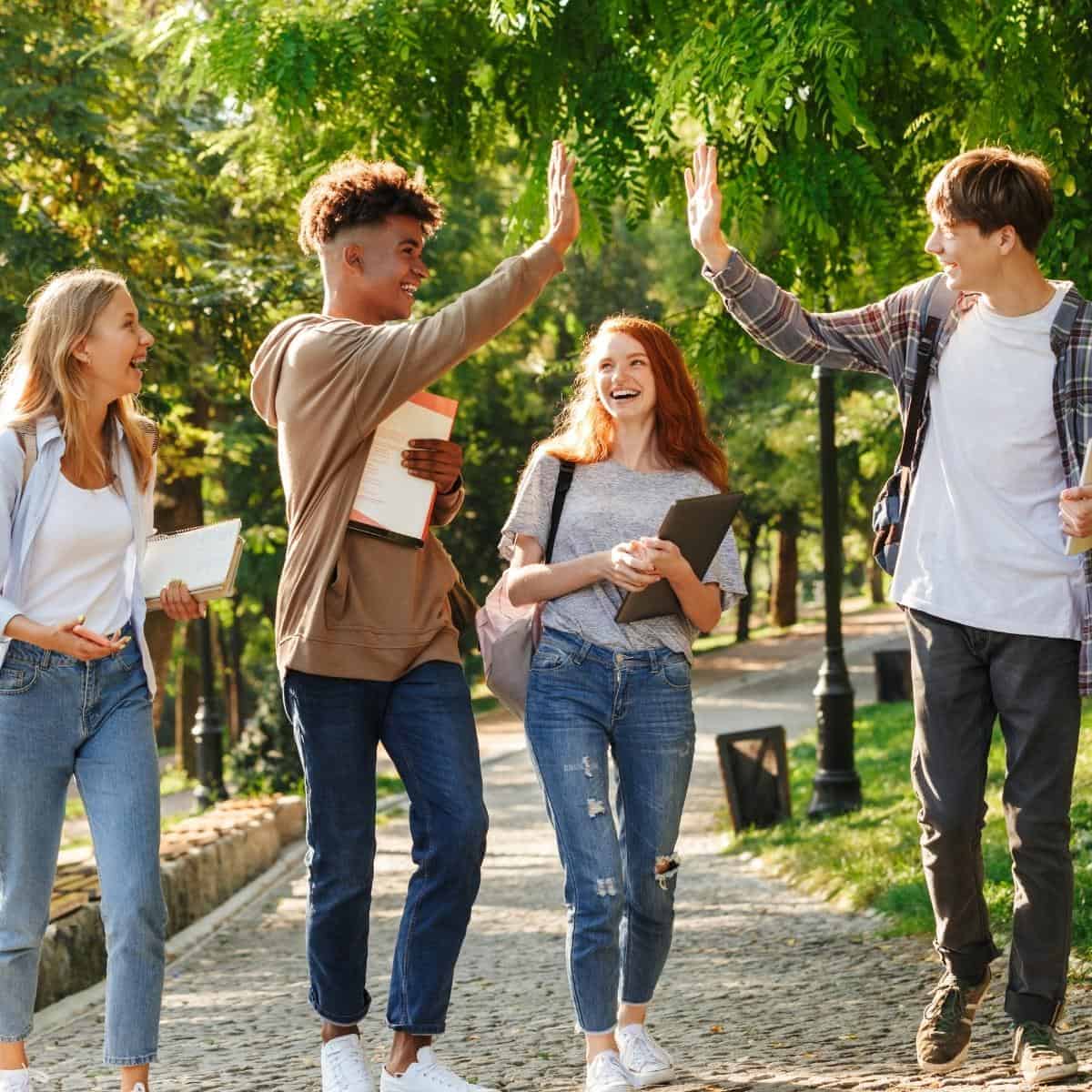