Teas have always been known as a natural remedy to a wide variety of diseases. In the eastern medicines, teas held a healing property where herbal teas played a crucial role to offer calming sensation and helped your body relax over stressful times. Introducing certain natural herbs, flowers and other botanicals wouldn’t have any side effects because of them being natural but is also a very low-cost investment into your daily wellness.

Why Tea over Coffee?

Tea is obtained from a plant called camellia Sinensis and is well known for its stimulating effect. Teas contain caffeine same as coffee is a known stimulant and energy booster. But people often prefer coffee for a quick burst of energy instead of tea. Teas are most often treated as a calming relaxing alternative to coffee making them relax on consumption.

Chamomile tea has long been used as a medicinal herb in eastern medicine. Chamomile tea is made up of dried flowers of the chamomile plant.

It is one tea that is known not to contain any caffeine and with the help of its flavonoids it is known to promote tranquillity and calmness, It has believed to have antimicrobial properties and also has great anti-oxidants.

It is best served with lemon and honey. It is very common practice to have chamomile tea after dinner in various traditions or events and because of its soothing and tranquillising effect, it is appreciated very much as a potent after-dinner beverage.

Probably, not the type of tea that has anyone thinking if it was associated with its calming and relaxing effect as it is mostly associated with dieters and with those who have digestive issues. It is usually known for its refreshing taste and its positive effects on digestion.

Green tea is loaded with antioxidants and nutrients that are a remedy to a lot of diseases. Green Tea supposedly lowers the risk of cardiovascular diseases and contributes to the increase of metabolism. Green tea allegedly addresses symptoms of depression and anxiety. Green tea is apparently known to address both mild and severe symptoms of depression and anxiety.

It is known to improve the quality of sleep efficiency and would put you in a better cognitive position when you wake up. Another positive aspect of green tea is that the caffeine levels in green tea are minimal and if you need to eliminate caffeine as a whole there is also a caffeine-free variant of green tea available in the market for you to have green tea guilt-free.

Lemon balm is a herb and is not in any way associated with the lemon plant and has a taste that is sharp and minty. It has long been known to treat various ailments. Because of its mild sedative properties, it is used popularly as a cure for insomnia and anxiety.

Lemon balm tea helps promote a state of rest, relieve stress, and manage anxiety symptoms including sleeplessness. Apart from having a wide variety of healing and calming teas, it is also the sleeping position that promotes a better sound stress-free sleep.

There are a wide variety of sleeping techniques that people practice that believes in keeping the alignment upright to promote a blissful sleep there are also various sleeping positions for couples that promotes a blissful sleep and one such position is the traditional spooning position. This is where couples sleep with close contact with their most intimate body parts that makes them comfortable and protective at the same time thus promoting a peaceful sleep for both you and your partner

Passion Flower is a small flowering plant that resembles a cross. The mild taste and sweet floral brew are soothing and calming for both the mind and muscles alike. It is apparently also used to treat a wide variety of diseases including insomnia, anxiety, muscle spasms, and even Attention-Deficit-Hyperactivity-Disorder. How effective it is I do not know.

It is known to promote overall relaxation and has a slight sedative effect that promotes relaxation. A cup of passion tea before bedtime improves the quality of sleep according to some users so may be worth trying.

Lavender in any of its forms is known for its calming and restorative properties. It is used in a wide variety of skincare and beauty products as a fragrance oil. It is processed from the Lavender flowering plant as a dried flower petal.

It is considered mild on the palate and is known as slightly minty and sweet. Lavender helps in promoting deep and restful sleep and has a more potent effect on women than on men.

It is also great at addressing a wide range of digestive issues that include both diarrhoea and stomach cramps. Lavender and its scent are used to promote bile in the body that speeds up the digestion process.

There are many uses of calming or healing tea for a good night’s sleep. The soothing effects of the tea can reduce your anxiety, which makes you feel more relaxed they can even help with constipation or urinary incontinence. It also relaxes your muscles, so that you will be able to sleep more easily. Therefore, it can be very beneficial if you want to get a good night’s sleep.

You should always make sure that you have tea with you during the night. Moreover, teas are natural in origin and must have very few side effects on the human body but they might react when they come in contact with prescription drugs and result in a deadly cocktail therefore it is advisable to consult your family doctor before taking in any of the above mentioned herbal teas. 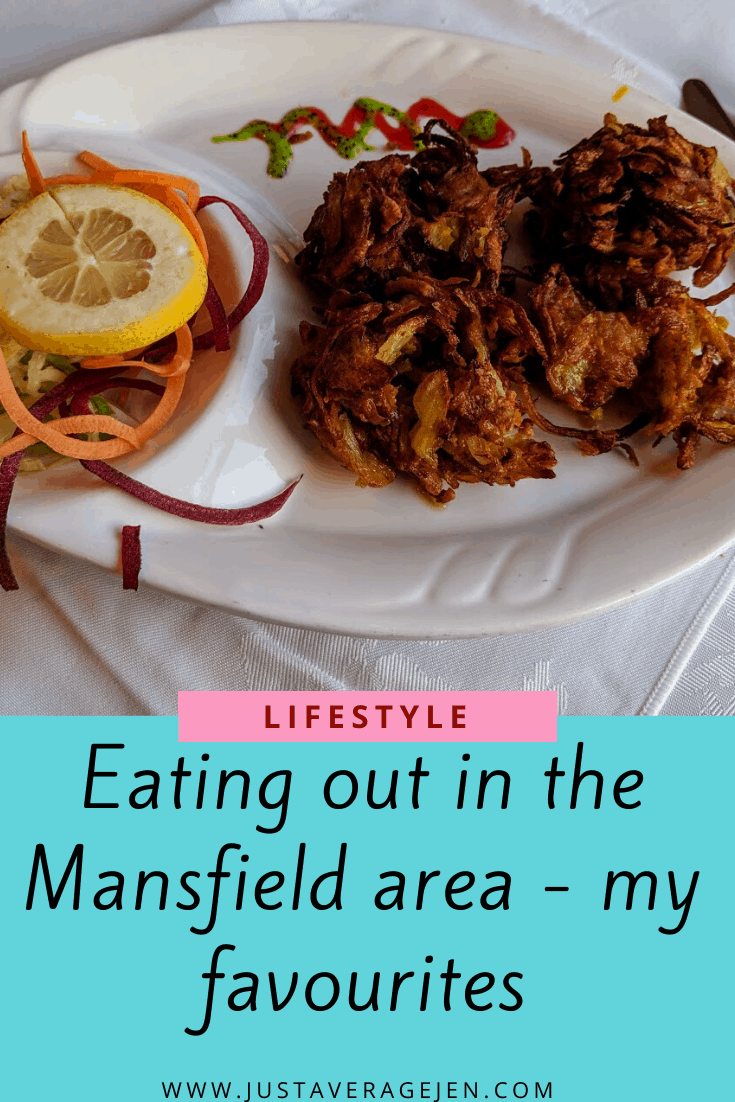 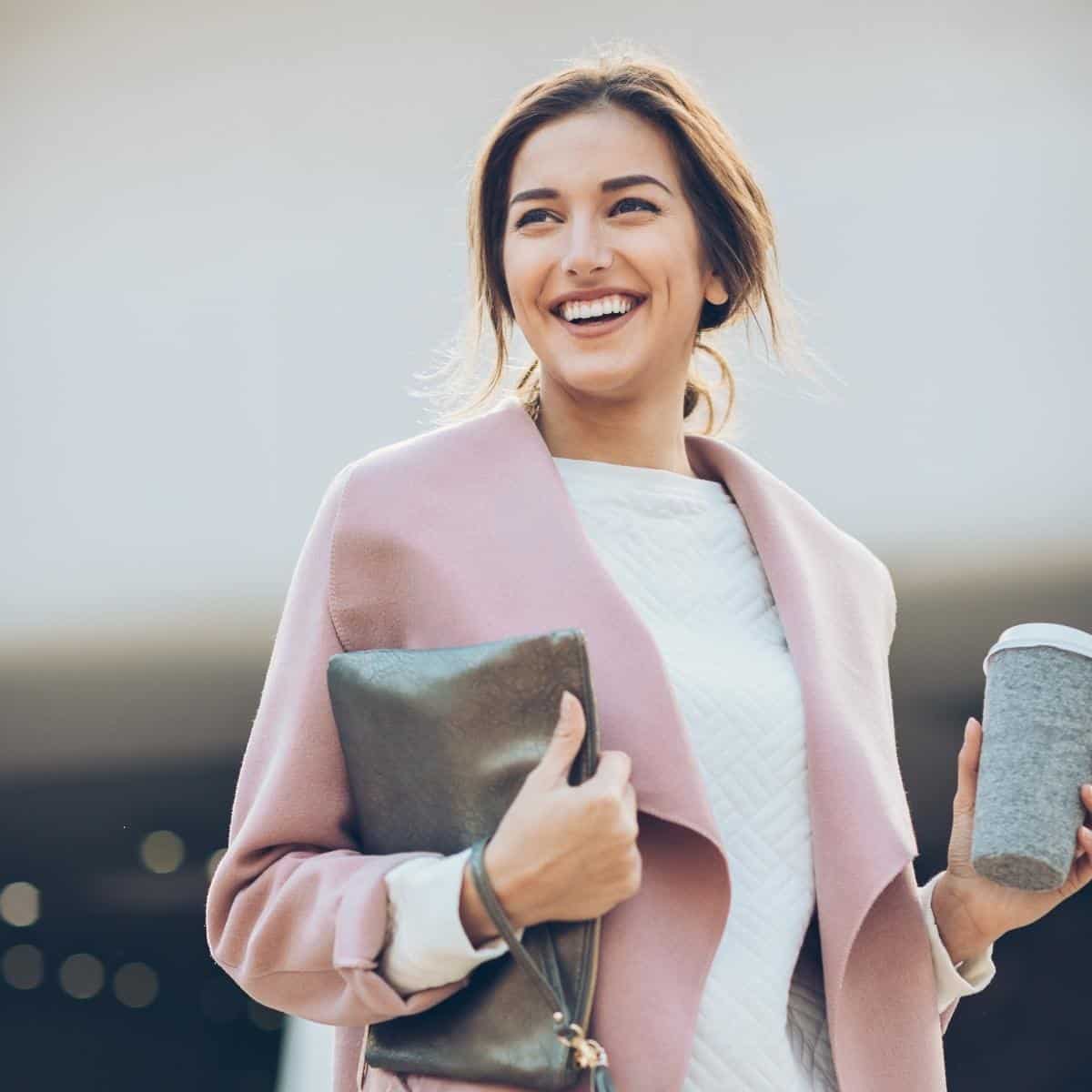 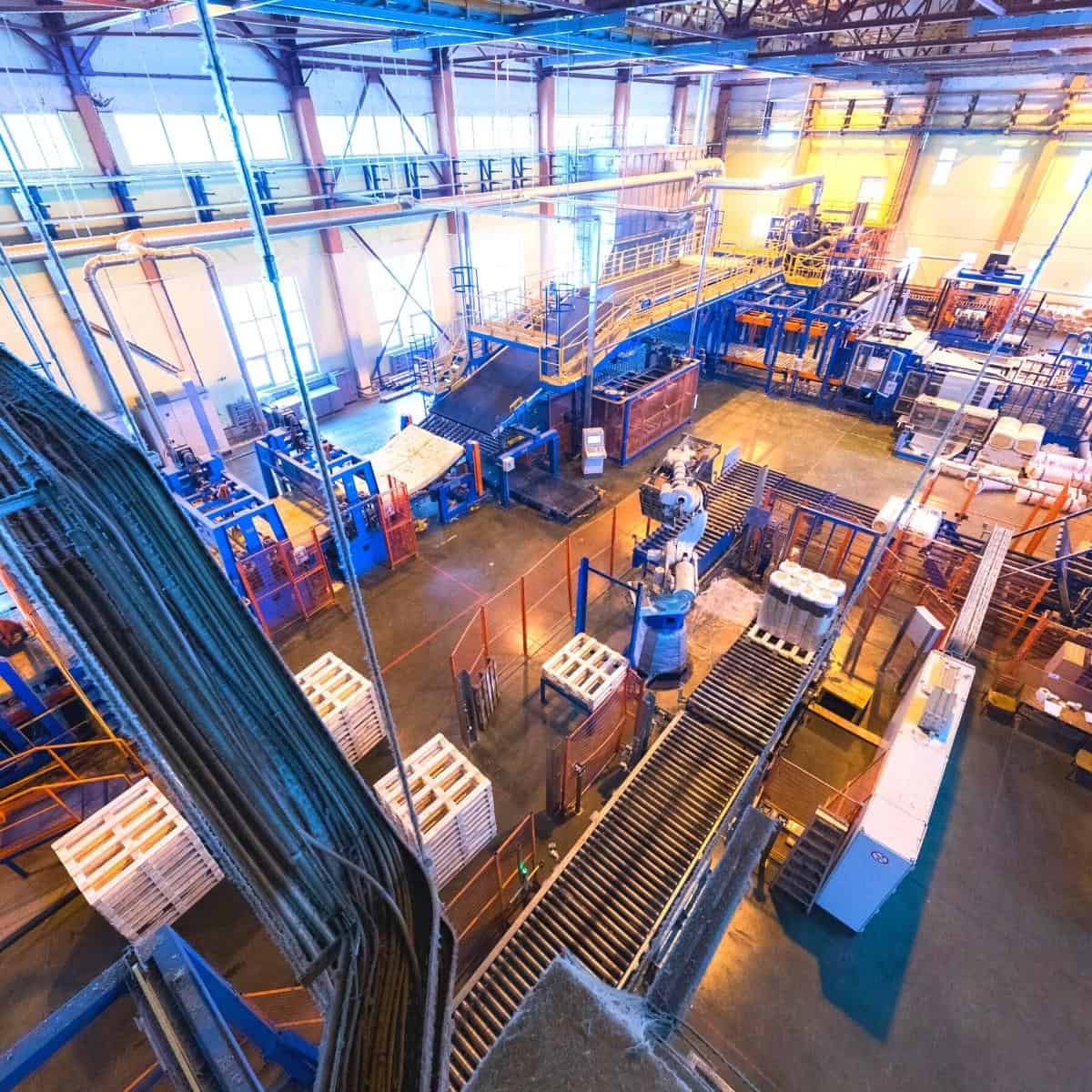 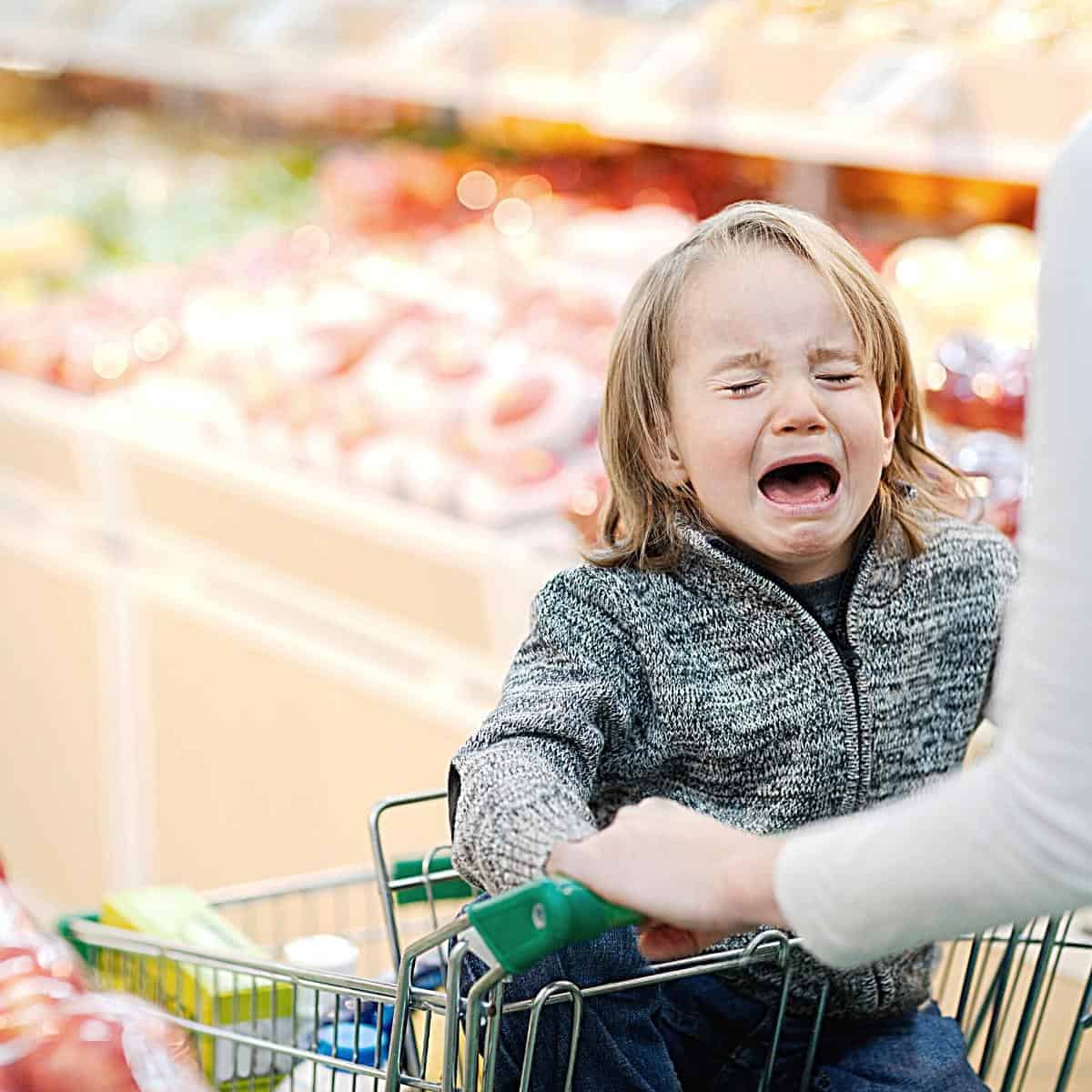 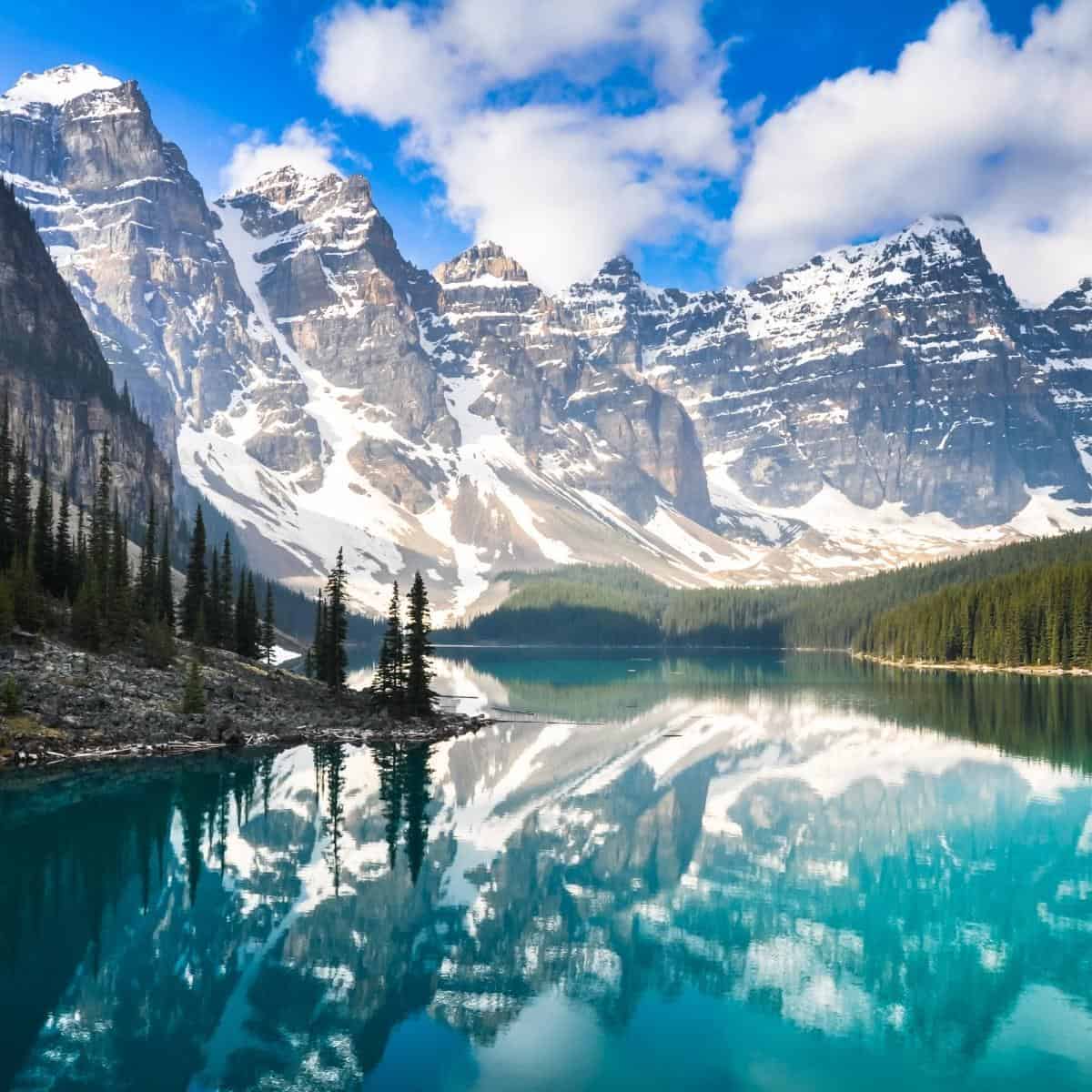