When I was asked to review the IMO Q4 Pro mobile phone I was unsure at first what it would be like.

It is so much cheaper than most phones I was concerned it would be rubbish and I would struggle to find what to say about it. Luckily I was pleasantly surprised.

I was impressed when I opened the box. The phone came as is standard nowadays with a USB cable and charged quickly.

It felt of good quality and sturdy with no concerns of flimsiness.

The back of the phone is a lovely deep blue colour. I have tried to capture it in the below image.

How easy is the IMO Q4 Pro to set up?

I already have an Android phone, the Samsung Note 10+ so the set-up of the IMO Q4 pro was extremely similar. Very easy to set up and clear to find the appropriate settings for everything I needed.

I used a Tesco Mobile sim card and within a matter of minutes had it all connected to the Wifi and perfectly set up.

Using the phone for day to day use

There are a lot of features of the IMO Q4 Pro I think you will love. Ones you generally would not expect from a £60 mobile phone!

Some of my favourite features are, Face unlock, expandable storage with a micro SD slot, a great size (141.2mm high and 9.77mm thick), as well as all the usual things such as Bluetooth, 4G connectivity and a 5.45-inch display.

You are definitely getting a lot of features for your money.

The front-facing camera is 5MP and the phone has a dual rear camera of 8MP and 0.3MP. If you are anything like me then these numbers don’t mean that much and you prefer to see the actual photos it can take.

Both of the below photos were taken with the same background in the same lighting at the same time. I used the standard settings on both phones

Can you see any major differences between the two? Bearing in mind, of course, that one is a £60 phone the other a lot more!

Any downfalls with the phone?

I found the phone a little slower than my Samsung and of course a little smaller in size (my phone is pretty big!).

The IMO Q4 Pro phone is a less known make so won’t necessarily have the same “street cred” for your teenager but it does everything they need and at a price tag you can afford much more easily.

The camera does not have the same numbers as a more expensive phone, that said, the pictures above show that to not always be necessary.

Where can you buy this phone?

To buy the IMO Q4 Pro for just £60 head over to Tesco Mobile.

For more information about the phone go to the IMO website directly.

Is the IMO Q4 Pro worth buying?

In my opinion yes this is definitely a phone well worth the money. The features are ones you generally see in a more expensive phone, it works well and for £60 is definitely a bargain.

Why pay over the odds for a name when you can get the same sort of functionality for a tiny fraction of the price?

The choice is of course yours but reviewing this phone has really made me consider how much we are led to believe the bigger makes have the better phones when actually maybe they don’t!

Accessories for the IMO Q4 Pro

There are a number of cases and accessories suitable for the IMO Q4 Pro available on Amazon. 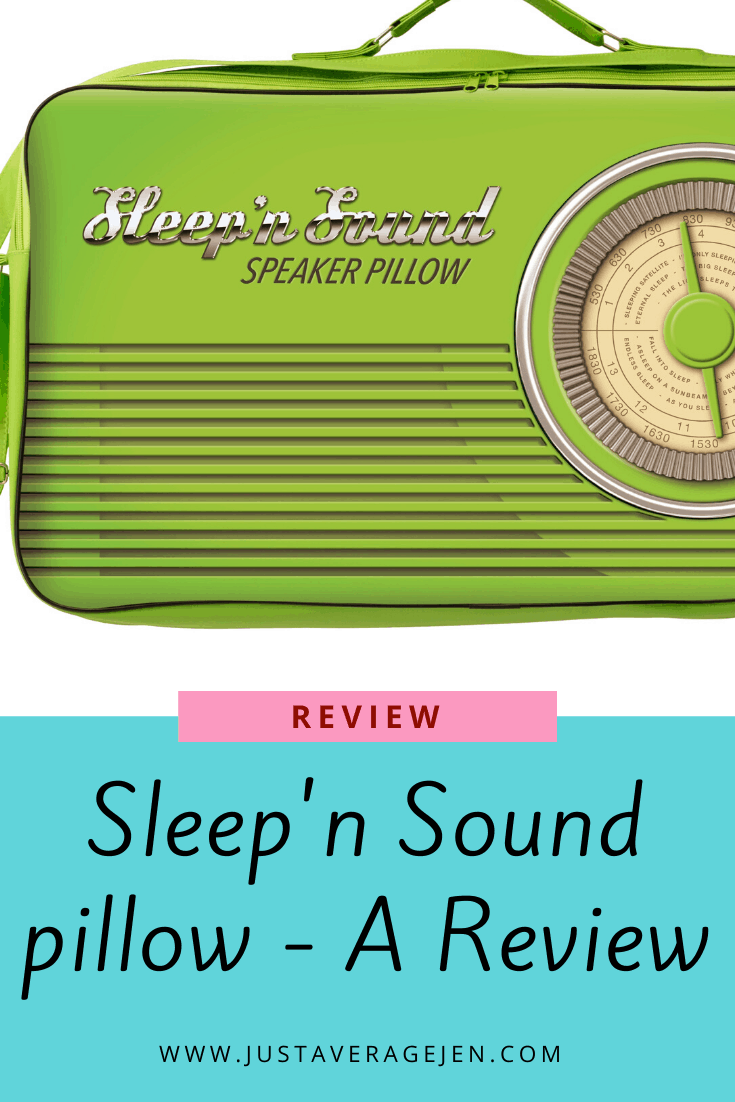 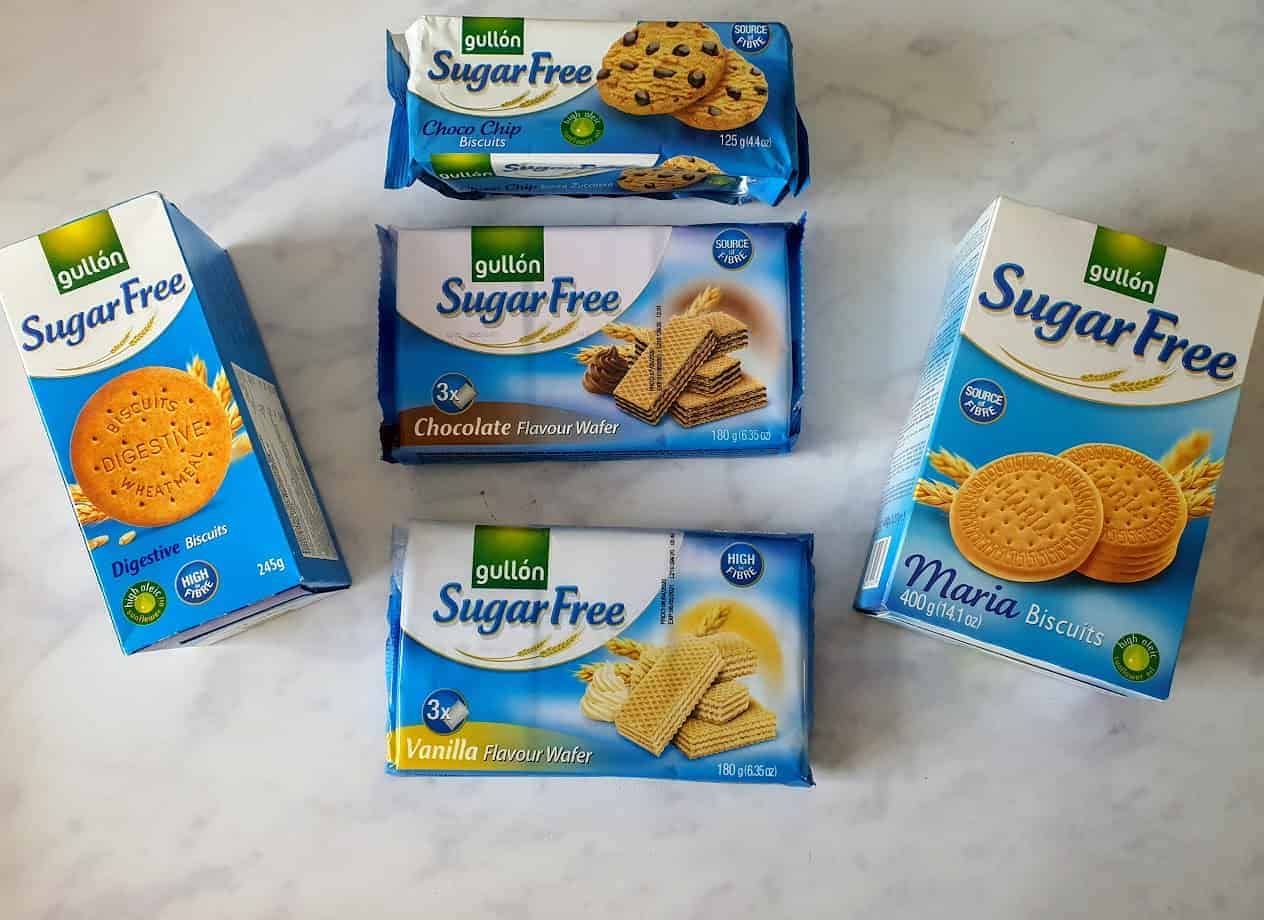 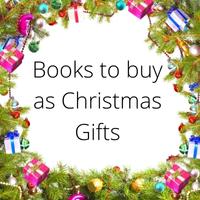 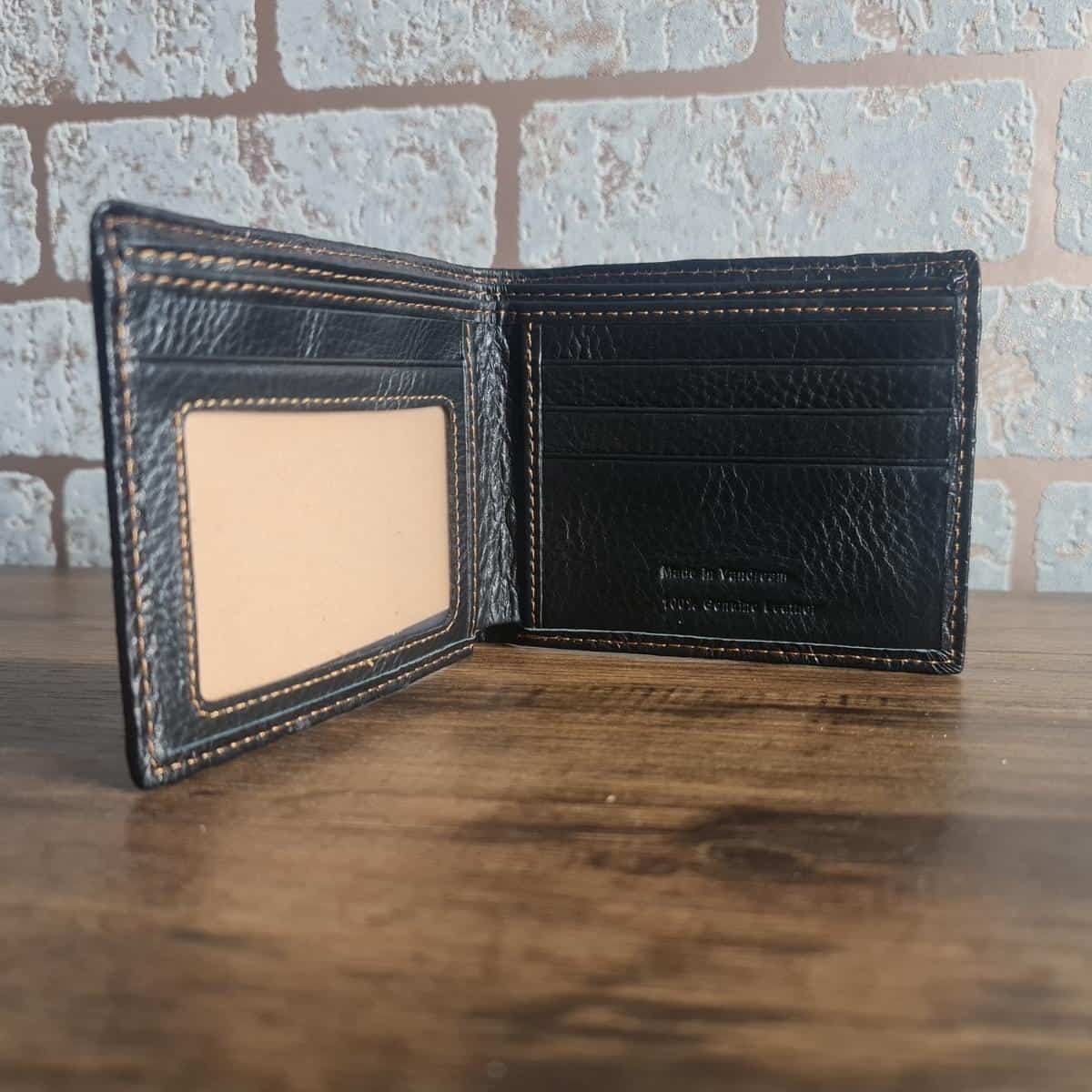 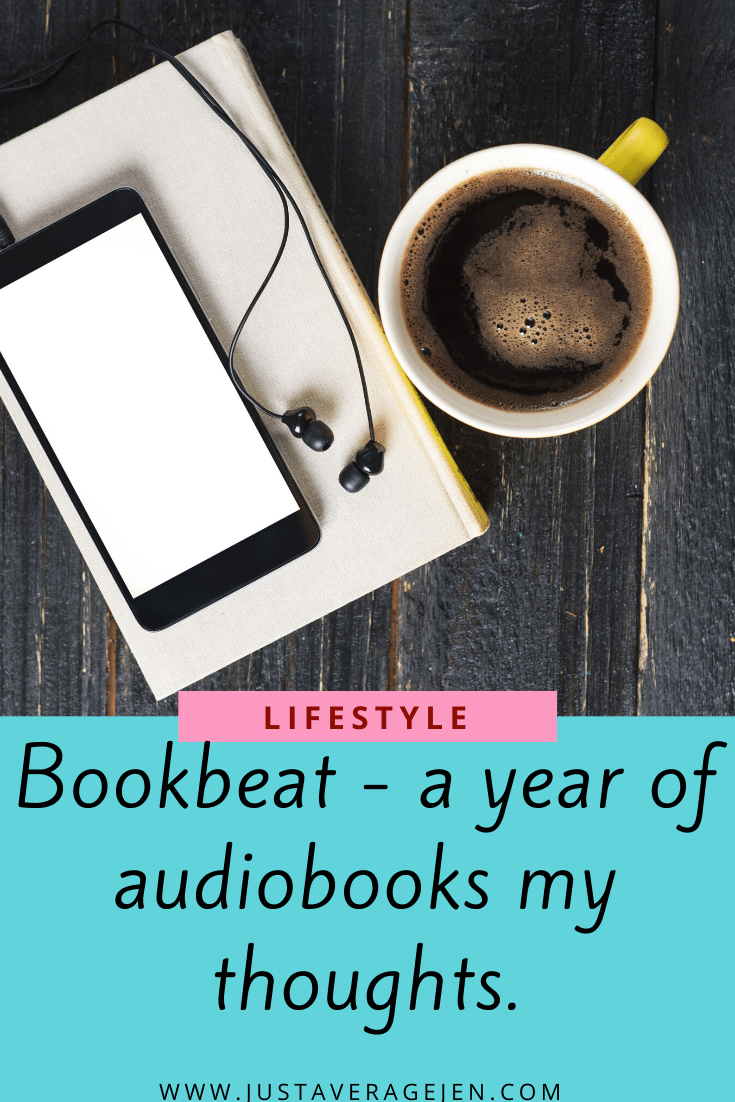