This article includes an item I was sent in return for inclusion however all opinions are my own (and I definitely toys I wish I had them all when I was 10!)

When I was 6 I loved music, especially music like Jason Donovan, Bros and anything on Top of the Pops! Except for New Kids on the Block, I hated them! I was not too keen on many sports but I did love my bike and my rollerskates. If I was playing indoors I often played with things like Flower Fairies, Sylvanian families and similar. What about you, what were your favourite childhood toys?

It is really hard to narrow this down as there are just so many toys nowadays that were not around when I was young but here are some amazing toys I am so gutted I couldn’t have as a child!

When I was 10 the roller skates we had were basic, boot type things if you were lucky and the Fisher Price type strap over your shoes type if not. This was long before inline skates, hover boards were a thing from Back to the Future and if you had bright coloured roller skates you were cool! Heelies are a cool step beyong this, trainers with wheels in! Can I buy some now do you think?

I, like I am sure many of you, wanted a Mr Frosty but didn’t get one! Part of me wants one now, not that I would use it but because 10 year olf Jen wanted one!

I loved Lego but when we were younger the sets were nothing like they are today, were they? I love the girly Lego friends sets like the hotel but also the sets like Big Ben and they even do a Lego Adidas trainer! Where were these sets when I was young?

Whilst I know Monopoly has been around for a long time, when I was young there was just the classic set and I think a deluxe version. Now you can get sets for almost any interest. My brother used to have me playing again and again for hours just because he always beat me!! I saw this Jaws Monopoly the other day and loved the idea.

We have a Sodastream now, it is pretty cool but not as cool as I thought it was when I wanted one when I was younger! The whole world was unfair that I couldn’t have one and now I laugh when I realise that they essentially are quite cool but back in the day were quite expensive for what they are!

How amazing are consoles for gaming? Ben loves his Playstation and is on it for hours if you let him. I am less of a gamer and am pretty useless in fact but I do wonder if I would have been if there had been better ones out when I was young. I did love the tennis TV game we were given once though.

What were your favourite toys and games as a child? Are there any you look back and wish you had that either didn’t exist when you were young or perhaps you wanted but were never given? Do let me know in the comments below! 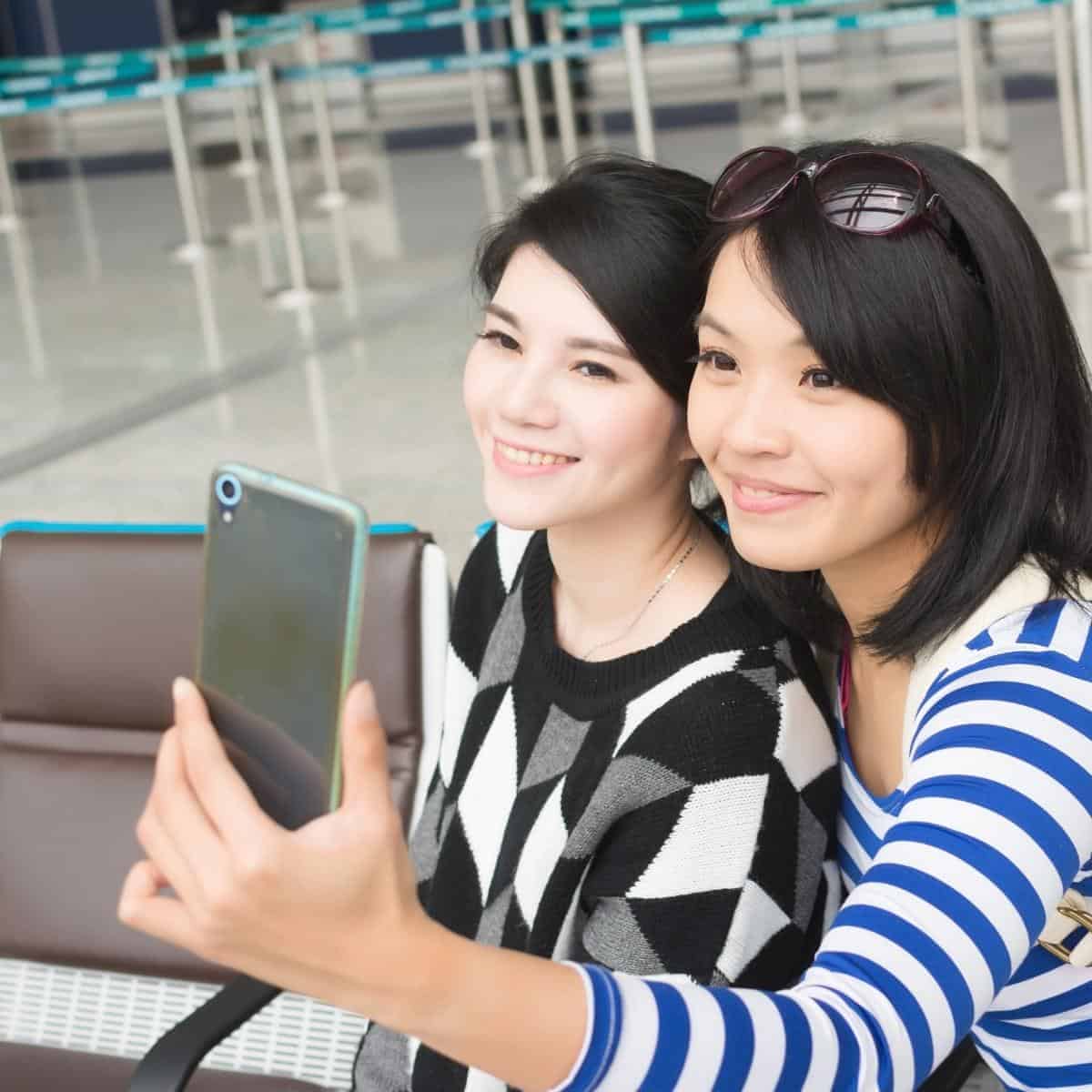