I recently shared about my son Ben age 11 following Slimming World as a young member of the Free2Go plan. Here I thought I would share an update 3 weeks into Ben’s journey.

How has Ben’s weight loss been since joining Slimming World?

As I said initially I am not concerned about Ben’s actual weight loss and I am more concerned with him adopting healthier habits. Essentially I would like Ben to maybe lose a little weight but certainly hope that he just doesn’t gain excessive weight.

Hopefully, he finds healthier choices as he is growing so that he doesn’t fall into the trap of using food as I have done to cure emotions.

Ben has had an operation since joining Slimming World and has both legs in casts (see photo below). It is hard to know how much they weigh.

He is currently 3 weeks into Slimming World and only weighs a pound more than when he joined without the casts. So, I can only assume that he has lost some weight as I am sure the casts weigh more than that but it is hard to know.

The casts are removed in mid-January so we will see then. I am not concerned though and have noticed his school coat is slightly looser around his tummy so I am pleased.

What struggles has Ben faced since joining Slimming World?

Ben had his operation almost a week after joining Slimming World which he found very difficult initially due to the pain and uncomfortable casts. As anyone else would Ben felt sorry for himself and of course wanted unhealthy foods.

We allowed him some treats in the few days after his operation but tried to get him back onto his healthy foods as soon as possible afterwards. Additionally, we are also asking people not to bring him any sweets with get-well cards.

This time of year is difficult for everyone, Ben included, he has had school Christmas dinner, his advent calendar, chocolates from school friends and a Christmas party at his respite club.

As his mum, I would not want to deprive him and make him feel different from his friends. He has been participating in all of these with his friends.

Ben has tried to make healthy choices. He proudly told me the other day that he chose extra vegetables with his school dinner instead of a second pudding.

Ben finds snacking difficult and doesn’t always want fruit but we are finding healthy snacks he enjoys and certainly ones that are healthier than his previous choices.

What has Ben enjoyed about eating healthily?

Ben has enjoyed making healthier choices like choosing to spend his £1 pocket money on some cards he is collecting instead of sweets each week. He is loving the Slimming World Rocky Road bars as treats which are a lot healthier than his old choices of chocolate bars or crisps.

Ben has enjoyed going to his Slimming World group and listening to some of the ideas. This week is keen to try making something with Scan Bran after the latest target member of his group mentioned it and inspired him.

He enjoys feeling part of the group and sharing how well he is doing. He finds the group situation hard which is probably partly due to his age and partly his autism. We are working on it and he enjoys it still.

Next week is the group Christmas party which he is very excited about. They always have a taster session so he will be able to try some new healthy foods!

What has Ben been eating? Has anything changed?

Ben has enjoyed trying a few new meals including Chicken Korma, chicken and vegetable soup and dragon fruit. Ben loves a lot of healthy meals that I make. Knowing he is a Slimming World member has encouraged him to try more of what we eat and he has really enjoyed it.

Ben loves being able to upload photos through my Facebook to his group’s members page. He can show everyone what he is enjoying and I think this keeps him interested in eating healthily. He especially loves seeing how many members “like” his photo.

I can’t speak for other consultants as I don’t remember particularly witnessing how they are with young members but Karen is great with Ben which helps so much.

How does Ben feel about his healthy eating journey so far?

Ben is very pleased with how well he is doing. He enjoys going to his group and trying new foods. Ben struggles a little with sitting and listening to his group but is doing well and wants to keep going.

A word from Ben about how he feels about his Slimming World journey so far.

I enjoy going to Slimming World. Sometimes it is a bit boring waiting to talk but I like hearing what other people are eating and that is inspiring. I want to keep going because I want to grow up and be healthy.

Slimming World is easy because I just eat nice healthy food and sometimes chocolate. I will grow up to be a healthy man. Then I can inspire my patients. I will tell them when I was young I was healthy and I had an operation. They will like that I know what it is like to have a disability.

I like Slimming World because the people are nice. They clap when I make good choices.

Would you recommend other parents join their children up to be a young Slimming World member?

If they feel it will help their child I would definitely recommend it. Everyone knows their child best. A parent knows how well they would cope with it and if they would benefit from it.

I didn’t make the decision lightly but for us, it was the right decision for Ben. Whether it is right for your child, only you and your child will know, but I would say in my experience it is definitely worth considering.

Why I think you should ignore your BMI

Ten truths of slimming as a couple

I have a lot of weight loss guides and support if you want to exercise including if you have a condition like fibromyalgia.

Have a good look around and see how I can help you achieve your weight loss goals. Request my free resources to get you started too! 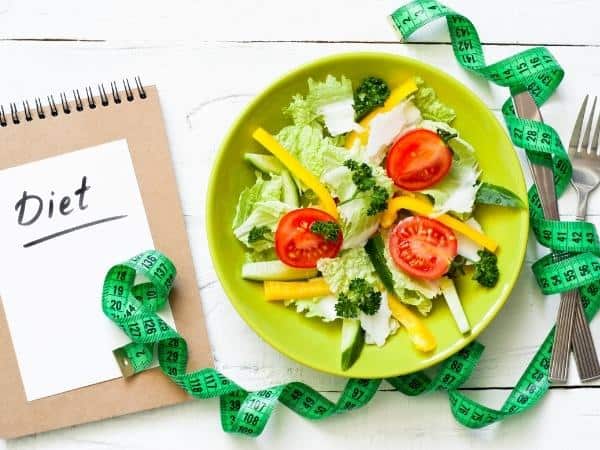 Sign up for my FREE weight and measurement tracker

Sign up for my FREE weight and measurement tracker to help you track your non scale victories alongside your weight every week. 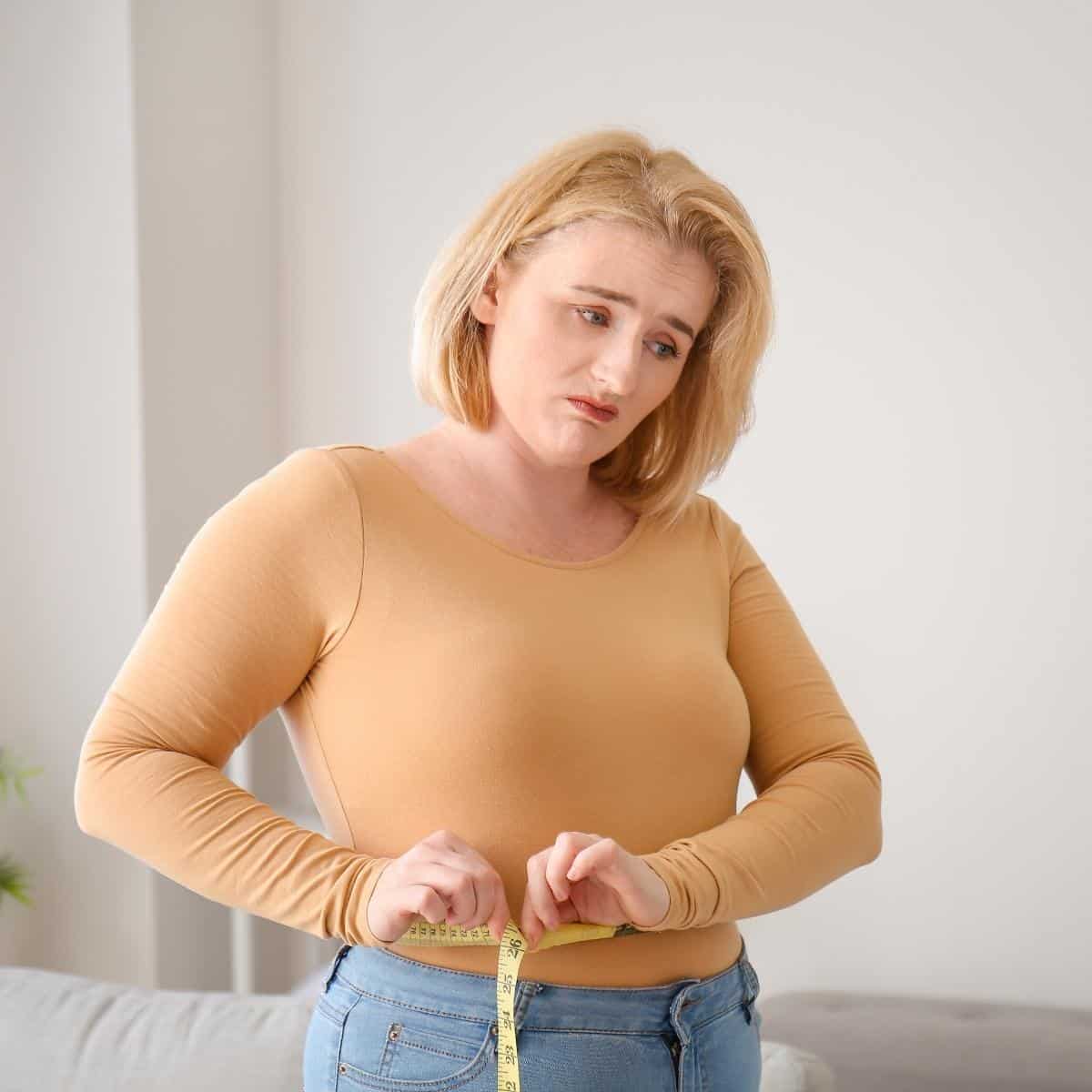 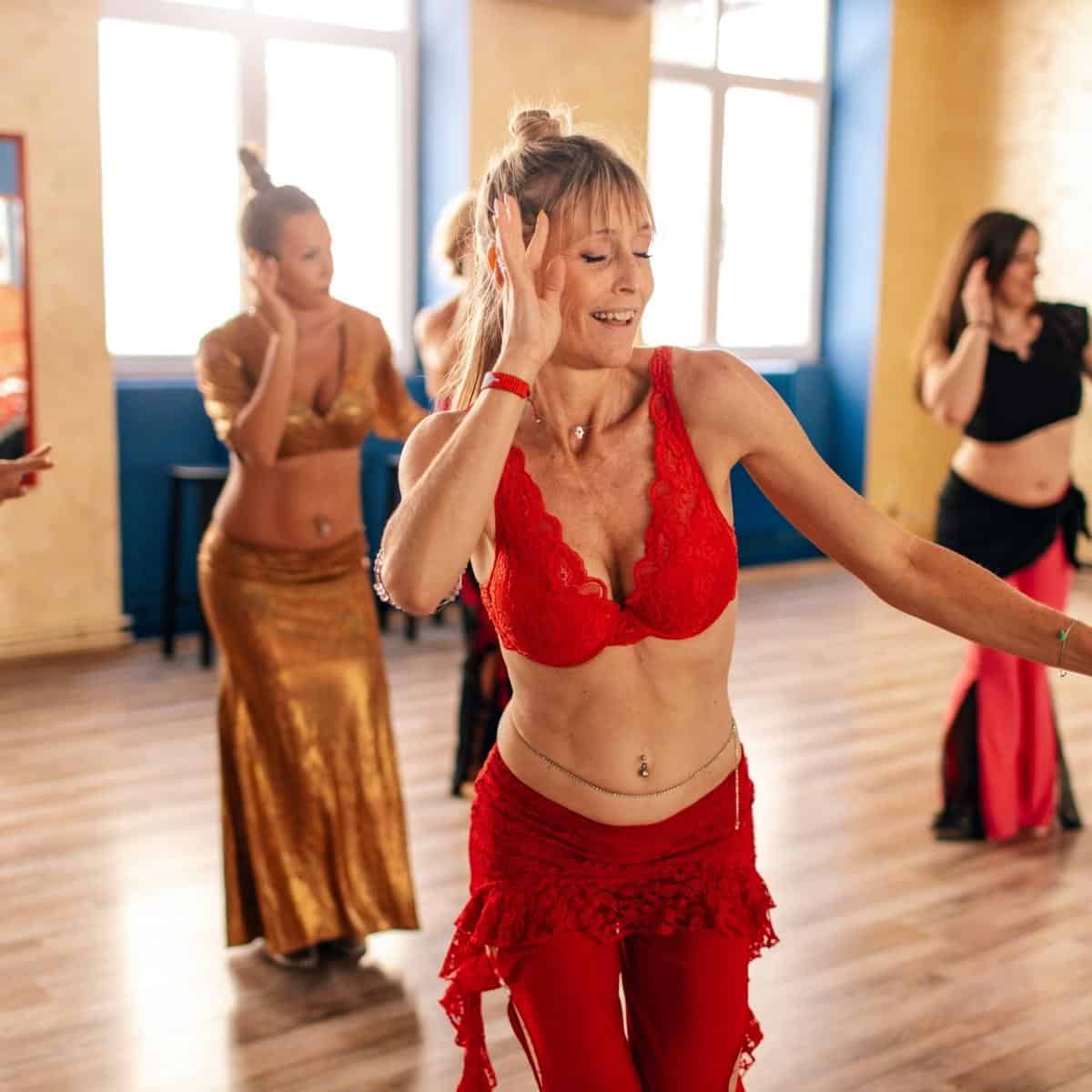 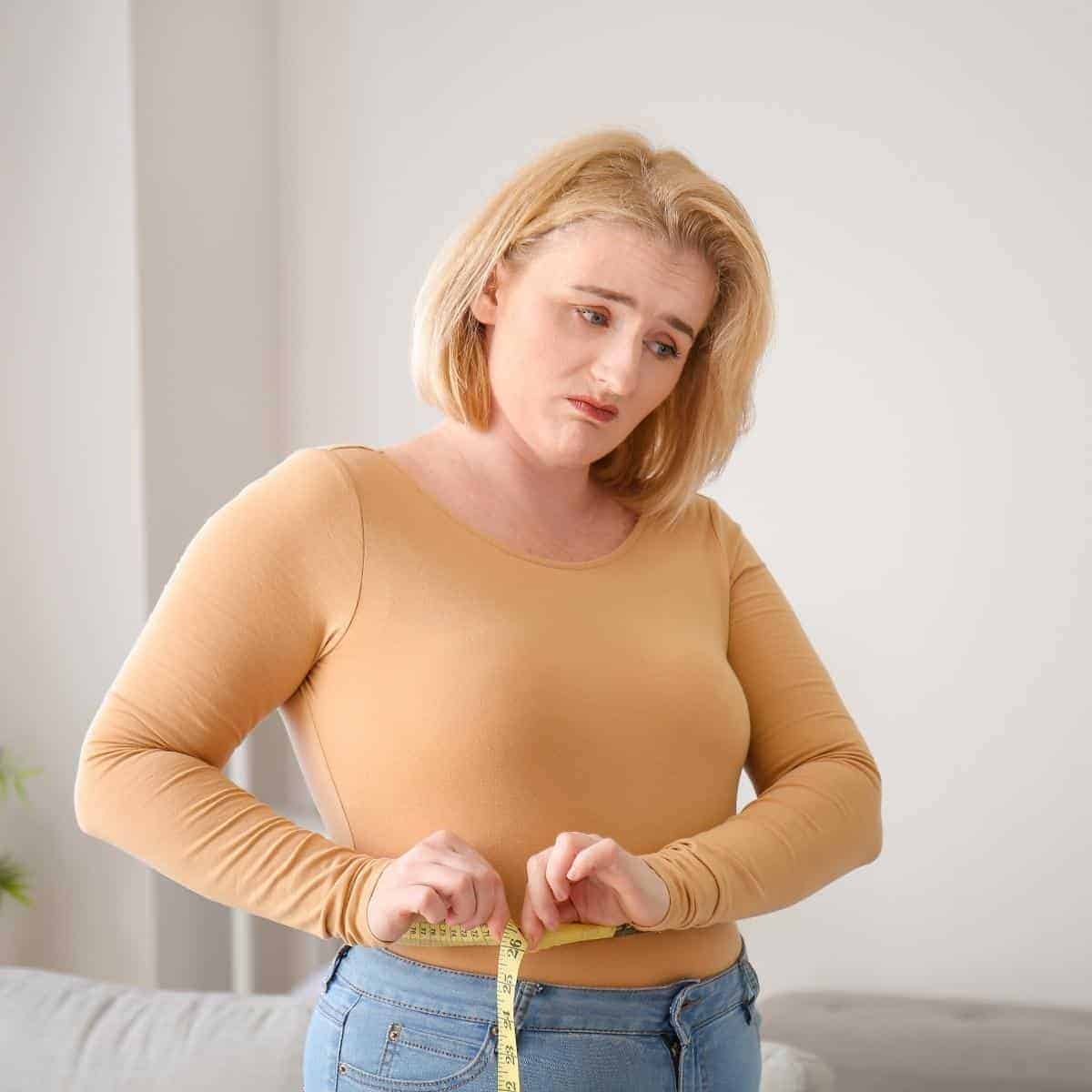 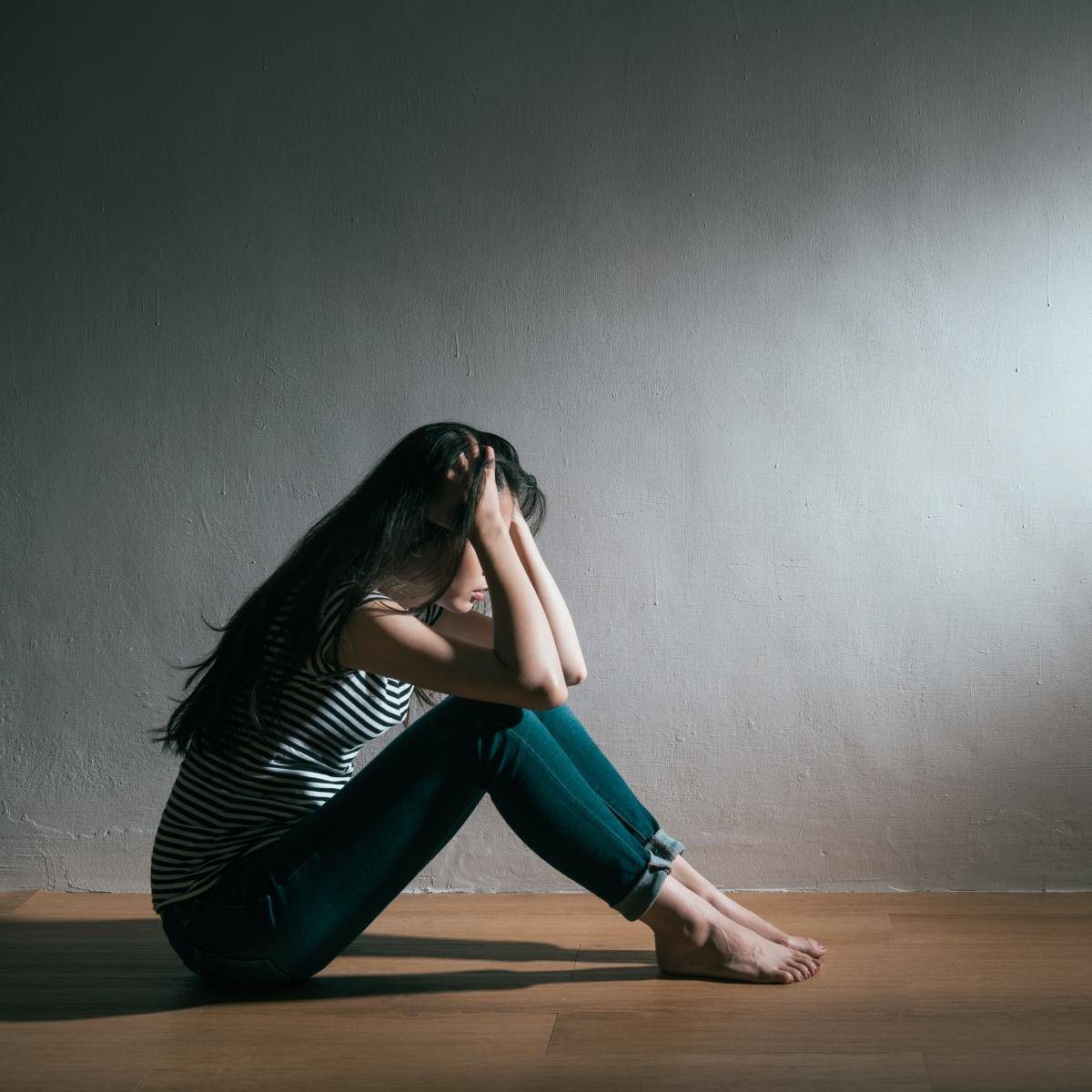 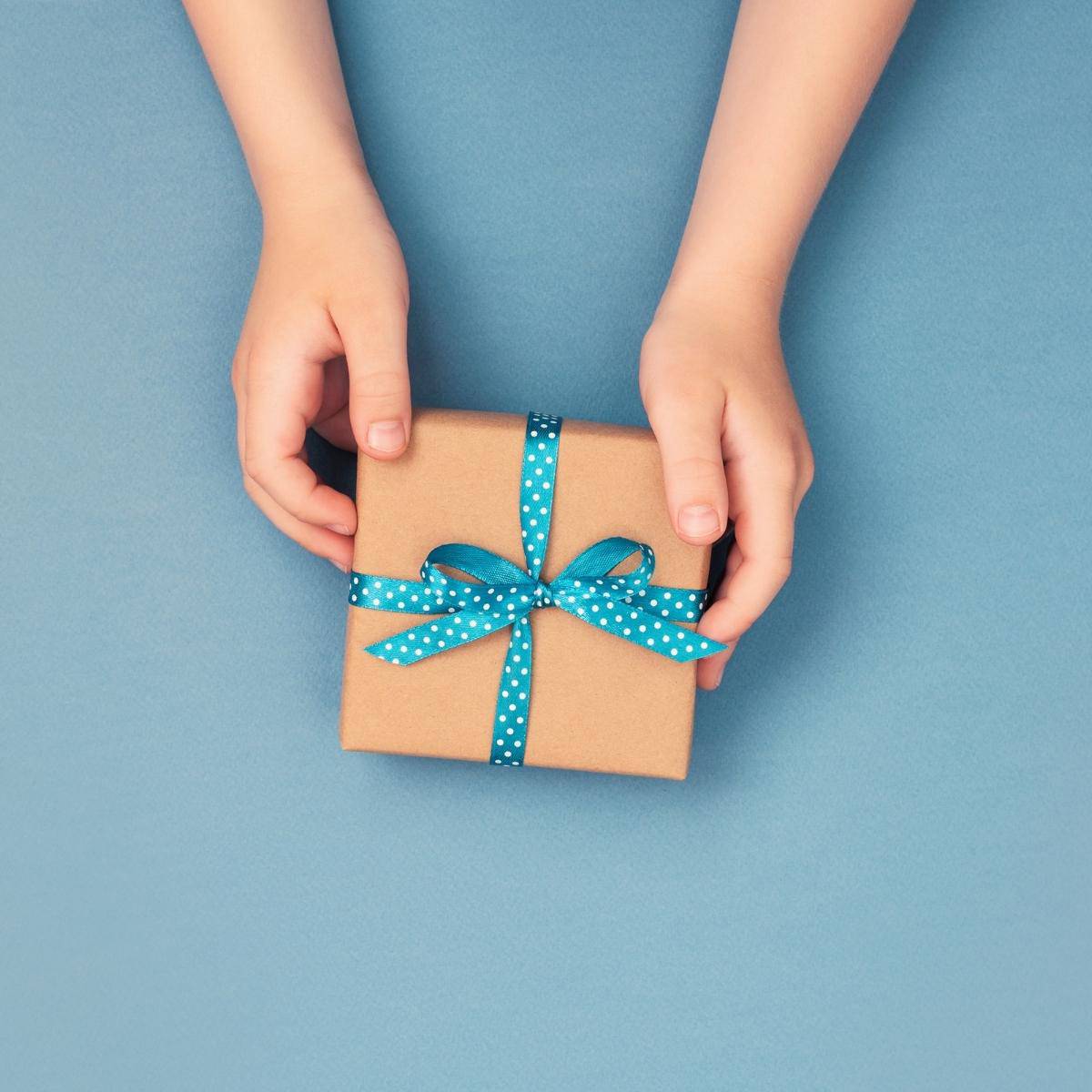 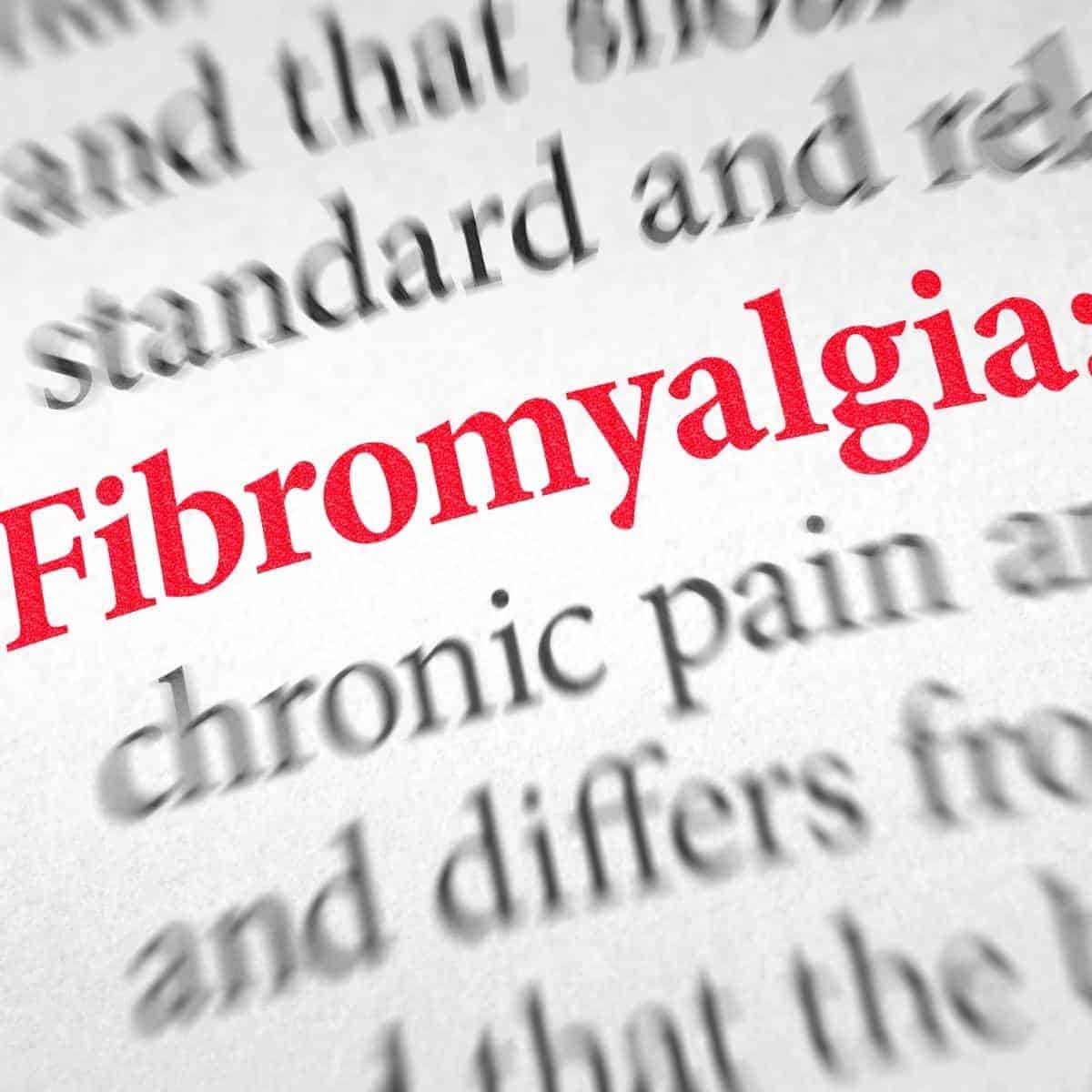